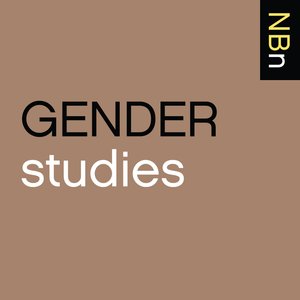 Interviews with Scholars of Gender about their New BooksSupport our show by becoming a premium member! https://newbooksnetwork.supportingcast.fm 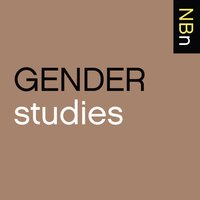 Erika Denise Edwards, "Hiding in Plain Sight: Black Women, the Law, and the Making of a White Argentine Republic" (U Alabama Press, 2020)

Argentina promotes itself as a country of European immigrants. This makes it an exception to other Latin American countries, which embrace a more mixed—African, Indian, European—heritage. Hiding in Plain Sight: Black Women, the Law, and the Making of a White Argentine Republic (University of Alabama Press, 2020) traces the origins of what some white Argentines mischaracterize as a “black disappearance” by delving into the intimate lives of black women and explaining how they contributed to the making of a “white” Argentina. Erika Denise Edwards has produced the first comprehensive study in English of the history of African descendants outside of Buenos Aires in the late colonial and early republican periods, with a focus on how these women sought whiteness to better their lives and that of their children.Erika Edwards argues that attempts by black women to escape the stigma of blackness by recategorizing themselves and their descendants as white began as early as the late eighteenth century, challenging scholars who assert that the black population drastically declined at the end of the nineteenth century because of the whitening or modernization process. She further contends that in Córdoba, Argentina, women of African descent (such as wives, mothers, daughters, and concubines) were instrumental in shaping their own racial reclassifications and destinies.This volume makes use of a wealth of sources to relate these women’s choices. The sources consulted include city censuses and notarial and probate records that deal with free and enslaved African descendants; criminal, ecclesiastical, and civil court cases; marriages and baptisms records and newsletters. These varied sources provide information about the day-to-day activities of cordobés society and how women of African descent lived, formed relationships, thrived, and partook in the transformation of racial identities in Argentina.Adam McNeil is a 2nd-year Ph.D. Student in History at Rutgers University-New Brunswick. Learn more about your ad choices. Visit megaphone.fm/adchoicesSupport our show by becoming a premium member! https://newbooksnetwork.supportingcast.fm