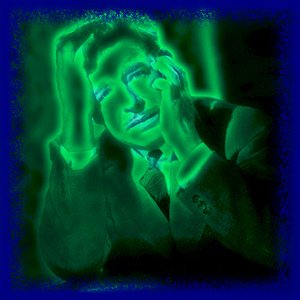 An inept couple murder for profit, and then run when the net closes in on them. 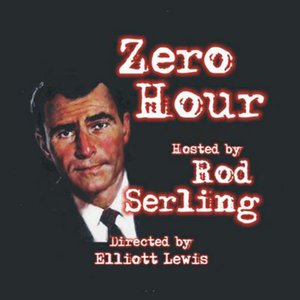 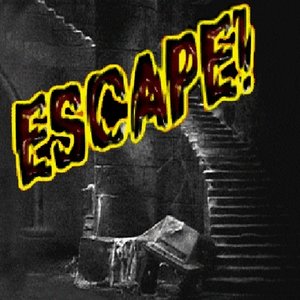 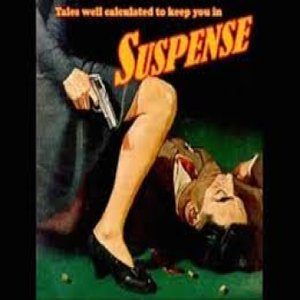 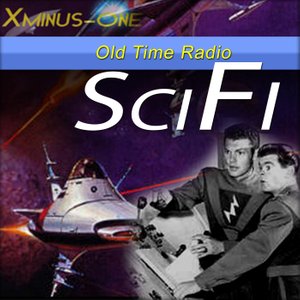 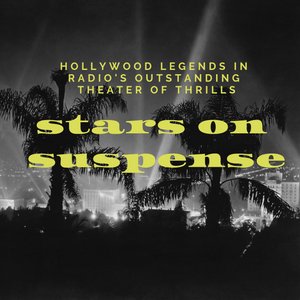 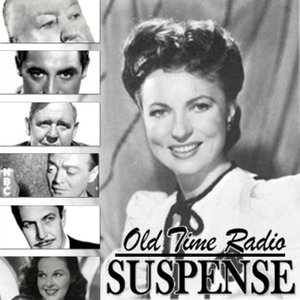 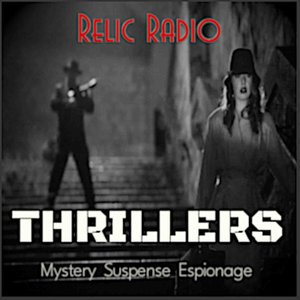 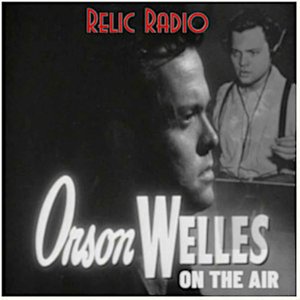 Orson Welles On The Air 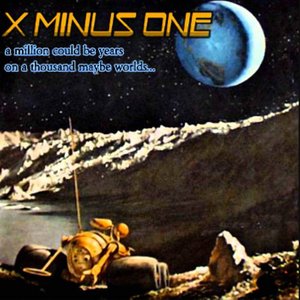 X Minus One Podcast 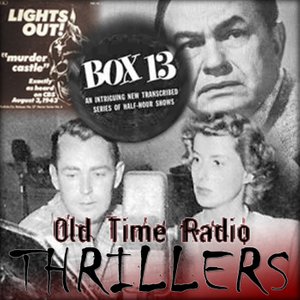 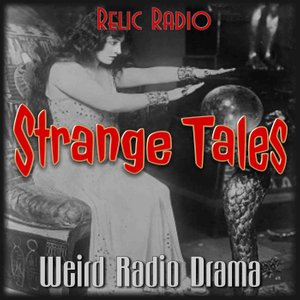 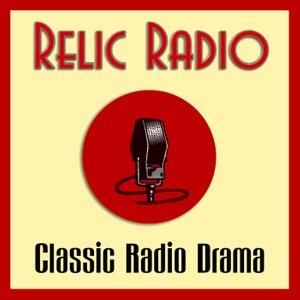 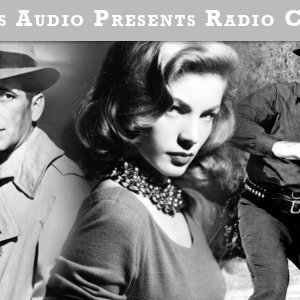 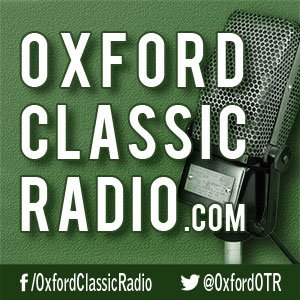 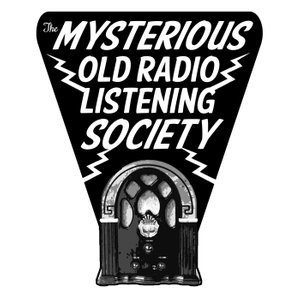 Trapped on an island, a voice on the telephone warns a woman that she has only four hours to live.

A story about a man who strangles his wife and is haunted by her moans for forty years. Stars Boris Karloff.

A visit from a gentleman killer, who has just escaped from his journey to the death house.

A railroad stationmaster sees ghosts and gets messages from a dead man for ten years.

John Loomis brings his new bride to the family mansion, where she discovers the secret of the family curse.

Death to those who own this clock, it uses Judas thirty pieces of silver as counterweights.

A rotten gangster about to be killed by the mob and is given one last chance to do a decent act.

A good story about a poker game with murder as the stakes.

A seven year insurance scheme is delayed by two complications a blackmailer and his wife.

An embezzler runs down a hitch-hiker and is blackmailed by a series of eye witnesses.

A man is almost killed when his car explodes. He confronts his unfaithful wife a strange request.

A reporter falls in love with a nameless girl in the morgue and her doll. The talking doll leads him to the devil.

Walter is large and stupid and strong and a killer.

An unmerciful judge is unconcerned when a condemned man swears revenge. The shoe slowly changes to another foot.