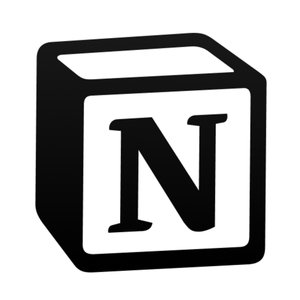 Conversations with the engineers, inventors, and designers who shaped computing as we know it. 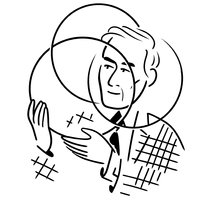 A Roundtable on Richard Hamming

A mathematician by training, Richard Hamming contributed significantly to the computer science and telecommunications industries. Of his work in information theory, digital filters and numerical methods, the most widely known is the Hamming codes — a family of formulas that allowed computers to detect and correct their own errors. This work would go on to be foundational for computers and communications, being used in modems, embedded processors, satellites, and more.   For more episodes of Pioneers, including photos and transcripts, please visit: https://www.notion.so/blog/topic/pioneers​  Produced by Notion: http://www.twitter.com/NotionHQ​ Hosted by Devon Zuegel: https://twitter.com/DevonZuegel​ Audio by This Land Films: https://etfilmhome.com/ 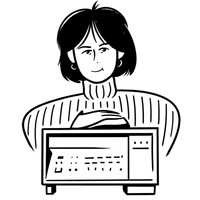 Pamela Hardt-English was the driving force behind Resource One — the first computerized bulletin board system that linked centers of counterculture across the Bay Area in the 1970s. She strived to provide people who didn’t consider themselves computer users (like social workers and hippies) with a resource network for anything they needed. Pam’s work was part of the earliest vanguard of personal computing, which anticipated the rise of the Internet decades later. --- You can find the full video interview, photos, transcripts, and more info about Pioneers here: notion.so/blog/topic/pioneers Pamela: https://en.wikipedia.org/wiki/Pamela_Hardt-English Notion: twitter.com/NotionHQ Devon: twitter.com/DevonZuegel 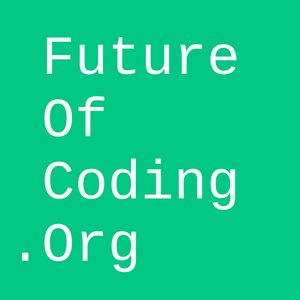 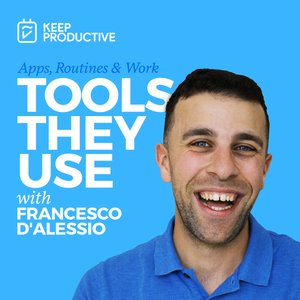 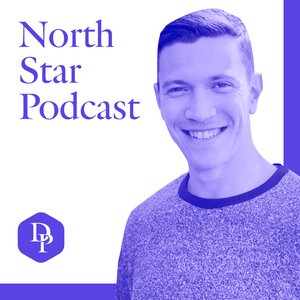 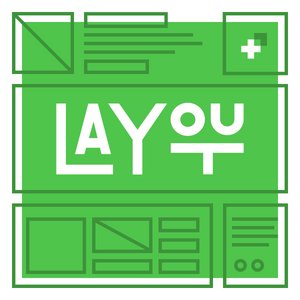 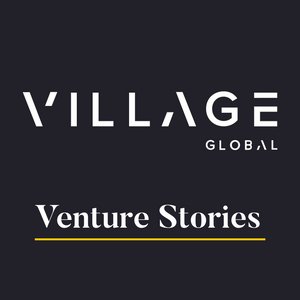 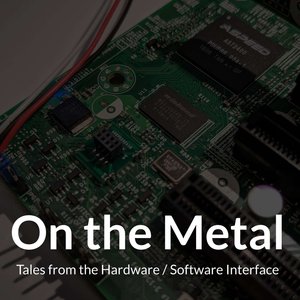 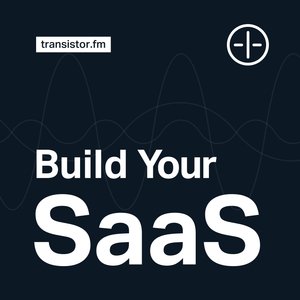 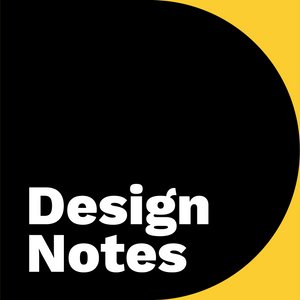 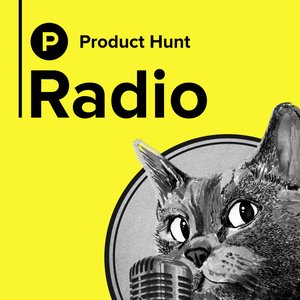 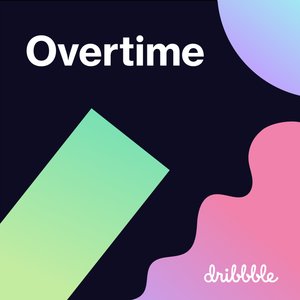 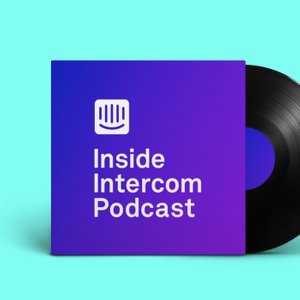 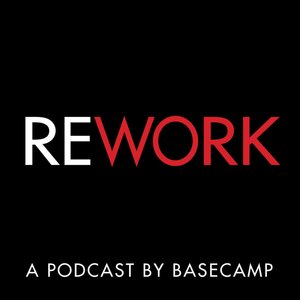 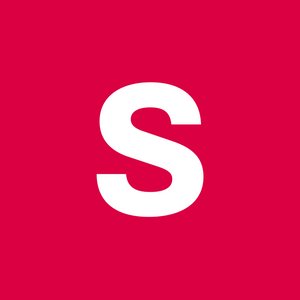 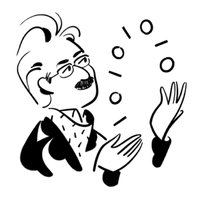 Louis Pouzin is one of the titans of internet communication. In the early 1970s, he invented the datagram, paving the way for packet communications networks and the internet as a revolutionary tool for distributing information. Vint Cerf and Robert Kahn both cite Pouzin as a major influence in the development of the TCP/IP protocols that make up the heart of our modern-day internet. He was also foundational to France's version of ARPANET, CYCLADES. We talked to Pouzin, who now lives in France, about the current shape of the internet, its influence on mass culture, and how to prepare for what it will become in both the near and distant future. --- You can find the full video interview, photos, transcripts, and more info about Pioneers here: notion.so/blog/topic/pioneers Louis: https://en.wikipedia.org/wiki/Louis_Pouzin Notion: twitter.com/NotionHQ Devon: twitter.com/DevonZuegel

Ted Nelson is the founding designer of Xanadu, the world's first hypertext project. Xanadu's influence on the Internet as we know it today is unmistakable. Ted coined the word "hypertext" to describe non-sequential writing — but clickable links are only the start of his expansive vision for digital technology. His ideas have influenced projects ranging from Objective-C to the original WWW to entire political philosophies about the role computing tools should play in our lives. --- You can find the full video interview, photos, transcripts, and more info about Pioneers here: notion.so/blog/topic/pioneers Ted: https://en.wikipedia.org/wiki/Ted_Nelson Notion: twitter.com/NotionHQ Devon: twitter.com/DevonZuegel 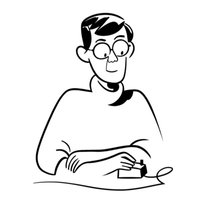 Stu Card began work in Human Computer Interaction before it even had a name. His was the first PhD in the discipline, and Stu has made fundamental contributions to HCI including the design of Englebart's mouse and Information Foraging theory. In his work at Xerox PARC and beyond, Stu has always emphasized "theories with a purpose", the idea that academic HCI theories should have practical value and be incorporated into practice. --- You can find the full video interview, photos, transcripts, and more info about Pioneers here: notion.so/blog/topic/pioneers  Stu: profiles.stanford.edu/stuart-card Notion: https://twitter.com/NotionHQ Devon: https://twitter.com/DevonZuegel 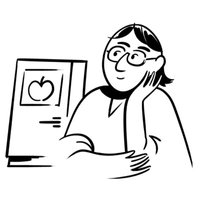 Welcome to the first episode of Tools &amp; Craft! We spoke with Andy Hertzfeld, a member of the team that built the original Macintosh. We’ve all seen the legendary Apple keynotes and how personal computing has transformed the way we live and work, but what I was really interested to learn from Andy was what it was like to shape that vision from scratch. --- You can find the full video interview, photos, transcripts, and more info about Pioneers here: notion.so/blog/topic/pioneers Notion: https://twitter.com/NotionHQ Andy: https://twitter.com/AndyHertzfeld Devon: https://twitter.com/DevonZuegel

© 2020 OwlTail All rights reserved. OwlTail only owns the podcast episode rankings. Copyright of underlying podcast content is owned by the publisher, not OwlTail. Audio is streamed directly from Devon Zuegel servers. Downloads goes directly to publisher.