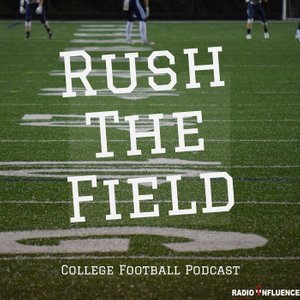 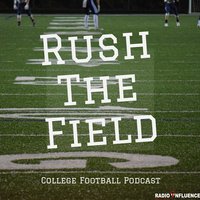 Rush The Field: Look Back At A Huge Week 5 Of College Football

This week on Rush The Field, Scott Seidenberg and Chris Landry take a look back on Ohio State’s come from behind victory at Penn State, Notre Dame’s impressive win over Stanford, and the way Clemson looked in their first game without Kelly Bryant. The guys share their thoughts on the new Redshirt rule as it relates to the Bryant situation. This episode of Rush The Field is brought to you by Vivid Seats. Vivid Seats is an online event ticket marketplace dedicated to providing fans of live entertainment with experiences that last a lifetime. Go to the App Store or Google Play and download the Vivid Seats app. Enter promo code INFLUENCE to receive 10% off your first purchase with Vivid Seats. Make sure to follow Scott Seidenberg and Chris Landry on Twitter! If you like what you hear, be sure to catch “Overtime With Scott Seidenberg” weeknights from 1-3am on NBC Sports Radio. Don’t forget to follow the show on Apple Podcasts, Stitcher, TuneIn Radio, Google Play, and Radio Influence. Music provided by Teknoaxe and used under the terms of CC (Creative Commons) 4.0 license. The post Rush The Field: Look Back At A Huge Week 5 Of College Football appeared first on Radio Influence.