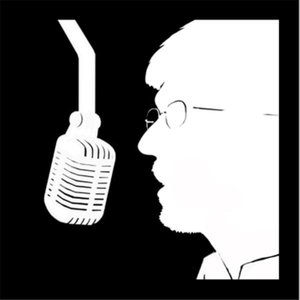 You can find us also at our new home at http://FiberHooligan.com/OnAir/ 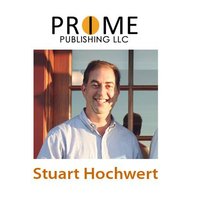 On the next edition of Fiber Hooligan (05/12/14), my guest will be Stuart Hochwert, President and Founder of Prime Publishing.Stuart is an expert and really a cutting edge entrepreneur in world of internet marketing and content creation. He’s also, in my opinion, a giant in the online fiber arts world.Prime Publishing is his 4th media start-up. Their group of 27 cooking and crafting properties creates, aggregates and reviews original content. The brands span digital websites, e-mail newsletters, social media, licensing, e-commerce, business information, and marketing services.If you don’t recognize the name, Prime Publishing, that’s because you probably know them from their more well know online presciences like favecrafts.com, AllFreeKniting.com, AllFreeCrochet.com, StitchAndUnwind.com, and the Knit Picky Patterns eNewsletters… to name just a few. He and his team are great folks that do a wonderful job reaching millions of knitters and crocheters with killer content. And they’ve been great partners me, to our company (XRX, Inc.), and to many of our STITCHES vendors and sponsors that we work with.I’m excited to have him on the show to talk about himself, his company, and something new that we have planned. I hope you’ll join us for what I can guarantee will be an exciting show. 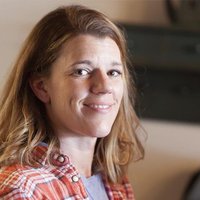 On the next edition of Fiber Hooligan (04/28/14) my guest will be Laura Zander of Jimmy Beans Wool. Originally from North Carolina, Laura earned a Master's in Poli Sci but switched gears while earning her PhD to computer programming (a favorite subject of hers). After lots of hard work, she landed a software developing job in Palo Alto, which is where Laura met her future husband, Doug! Wanting a change from the hectic pace of Silicon Valley, they moved to scenic Tahoe where Laura started to design websites for small companies. During this time, she learned to knit and loved it, which is how Laura met Lorna - owner of a local hand-dyed yarn company. She encouraged Laura to follow her true passion (knitting!) and voila! Doug and Laura emptied their savings account and Jimmy Beans Wool was born!We're going to be talking about the evolution of Jimmy Beans Wools, Sitch Red, her philosophy on business, the fiber arts industry, successes, challenges, and what's in store for the future.Laura is one of the most savvy business people in the fiber arts world. She's also someone who's courageous and generous of spirit. I’m so happy to be able to have her on the podcast. I hope you’ll tune in for what should be a great show. 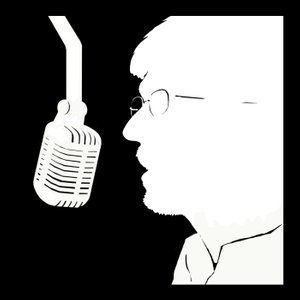 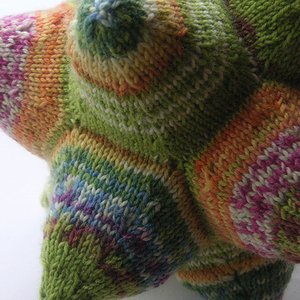 Yarns from the Plain 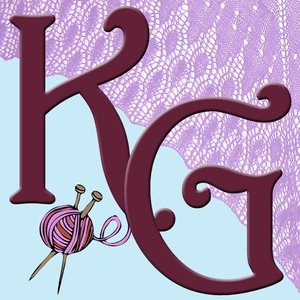 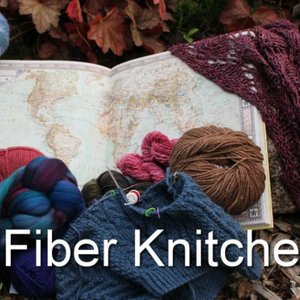 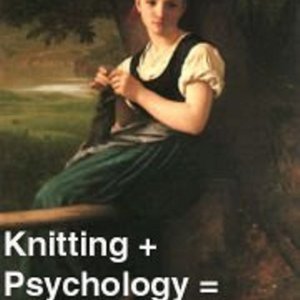 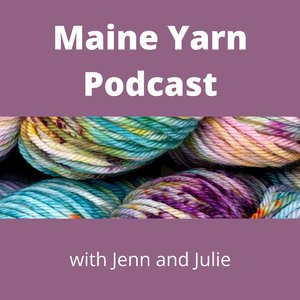 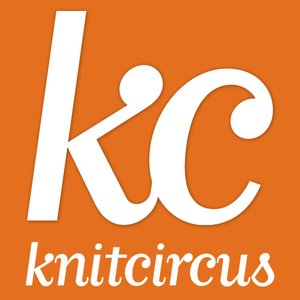 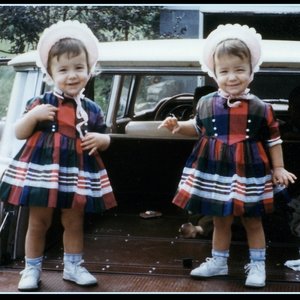 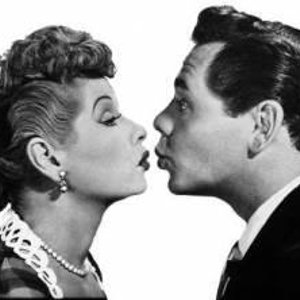 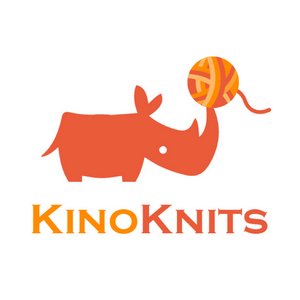 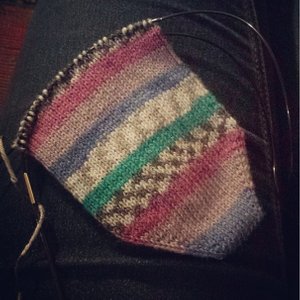 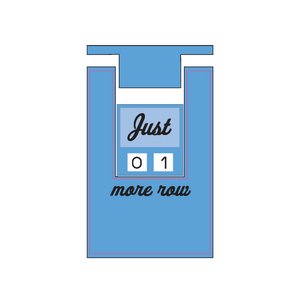 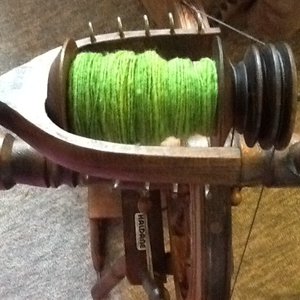 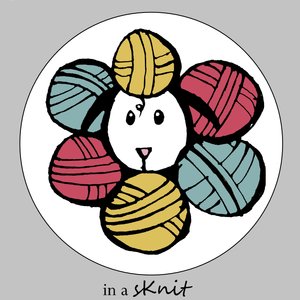 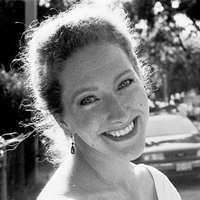 On the next edition of Fiber Hooligan (04/17/14) my guest will be Julia Grunau of Patternfish.com.Julia grew up amongst engineers (dad &amp; brother, summer jobs). She got an English degree, then worked for some R&amp;D tech companies before 1990 becoming (as far as she knows) the first woman to sell printed circuit boards in Canada (having become interested in knitting two years before). After seven years, she decided that she would rather sell yarn instead of torpedo and telecommunications parts, so she became an outside sales rep, selling yarn to yarn stores in the Toronto area. In 2005 Julia became frustrated by having to go to 40 different websites to find PDFs to buy. She wanted a kind of Barnes &amp; Nobles for knit/crochet PDFs and there wasn't one. It occurred to her that she might be well placed to do it (techie background, techie friends, lots of knitting contacts by then). So Patternfish.com was incorporated in October 2006 and launched a year and a half later, in June 2008.Since then Patternfish.com has become the largest pay-only site on the internet for knit and crochet designs, with over 16,000 top-notch patterns from hundreds of fine publishers (both corporate and indie) including Sirdar, Knitting Pure and Simple, Mirasol, Prism, Classic Elite Yarns, Lucy Neatby, Anne Hanson's Knitspot, Rowan, both the Noro and Debbie Bliss Magazines, Cabin Fever, Bergere de France, the UK Hand Knitting Association, and many others. Over 6,000 of them are exclusive to Patternfish.com as digital downloads, so there’s a lot of unique things to see.Julia is really smart and a lot of fun. I hope you’ll join us so you can hear from this remarkable woman. 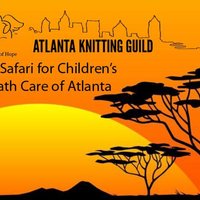 On Safari for Children's Healthcare of Atlanta

On the next edition of Fiber Hooligan (04/07/14) my guests will be Pam Haschke of Halos of Hope and Marian Rose from the Atlanta Knitting Guild. We’re going to be talking about our ‘On Safari for Children's Healthcare of Atlanta' campaign; an animal themed hat drive for children who are being treated for cancer at Children’s Healthcare of Atlanta - Egleston &amp; Scottish Rite. These ladies are not only dear friends of mine... they both inspire me. And you're going to want to tune in to hear their stories and how these amazing women are once again helping the community of Atlanta. 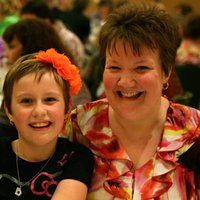 Next week my guests will be my dear friends BeLinda Creech and her wonderful daughter Cee Cee, now famous for her Elephants Remember Joplin campaign.Eleven year old Cee Cee Creech started her journey with elephants as a little girl with a big vision. In 2011, at the age of eight, she became aware of the disaster that was unfolding in Joplin in the aftermath of a devastating tornado, and she was sure that she could do something to help. She started knitting elephants for the children impacted by the tornado, while people caught her enthusiasm and spurred her on by donating money to the Red Cross for each elephant she brought to life. Since then, Cee Cee has been featured in 6 national publications, was a runner up for the Hearthsong Heroes award, and was the 2013 Jay Buckey Humanitarian Award recipient. She has also been interviewed on numerous radio programs, and even managed to get an elephant to NBC’s Brian Williams as a reminder about the needs remaining in Joplin. With the support and encouragement of her mother, BeLinda, and much of the knitting community at large, Cee Cee has continued to give to others through the simple gift of creating things with yarn. Cee Cee has raised over $12,000 and donated more than 1450 handmade toys for a variety of charities. Currently, Cee Cee is working with Ty Pennington (formerly of ABC’s “Extreme Home Makeover”) on his Pencils of Promise fundraiser, with the goal of building schools in Guatemala, and her “Elephants for Guatemala” campaign has a new herd in the making. I hope you’ll all join me next week for what should be a wonderful and heartwarming show.