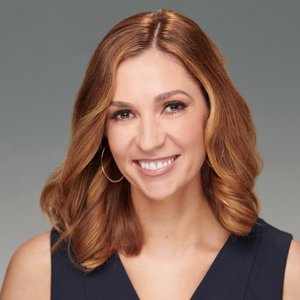 Amanda Carpenter on Gaslighting and the Big Lie

On today’s Bulwark podcast, Amanda Carpenter joins Charlie Sykes to discuss Kevin McCarthy’s hot mess and why we should be optimistic when everything seems so dumb.Special Guest: Amanda Carpenter. 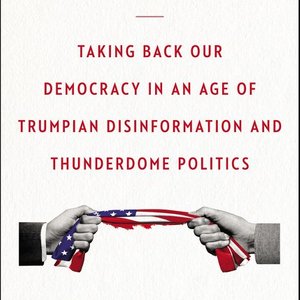 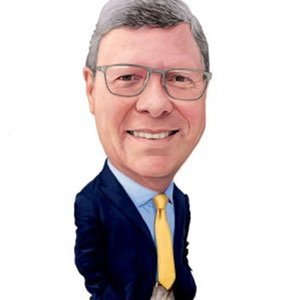 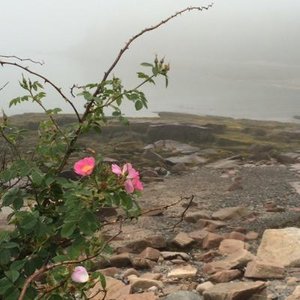 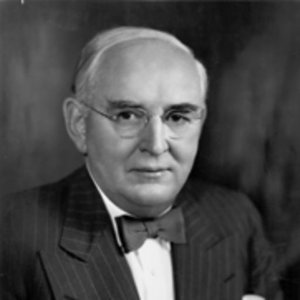 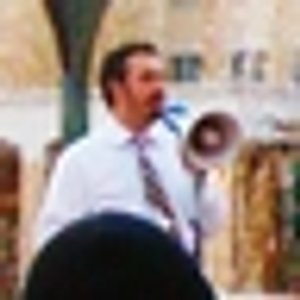 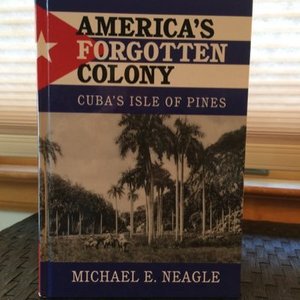 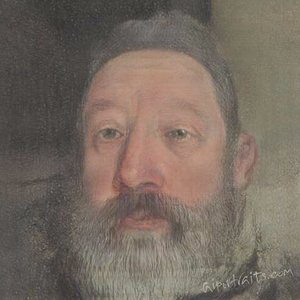 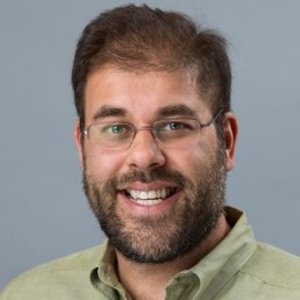 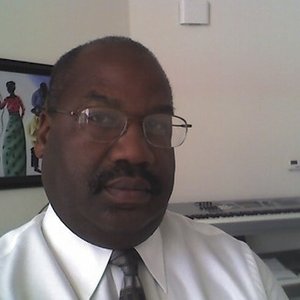 Amanda Carpenter on How Donald Trump Killed the Tea Party

On today’s Bulwark podcast, Amanda Carpenter joins Charlie Sykes to discuss how Donald Trump killed the Tea Party, Biden’s address to Congress and the GOP response, and how punitive populism and obsessing over fake news is defining the GOP. Special Guest: Amanda Carpenter.

Amanda Carpenter on the Crybaby Caucus

On today’s Bulwark podcast, Amanda Carpenter joins host Charlie Sykes to discuss the GOP’s crybaby caucus, COVID passports, the Matt Gaetz controversy, “corporate communism” or fascism or whatever, the Fauci gaslighting, and the deficit and the debt.Special Guest: Amanda Carpenter.

Is the GOP on the short bumpy road to irrelevance?  James and Al bring on strategist, author, and Bulwark contributor Amanda Carpenter-- formerly a Ted Cruz staffer-- to find out why the Republican Party can’t escape Trump, and what things might look like if they do.  If they can’t, Democrats can press a generational advantage, but it might not matter if they can’t get their act together! Get More From This Week’s Guest: Amanda Carpenter  Twitter |Author of: Gas Lighting America | @BulwarkOnline EMAIL YOUR QUESTIONS TO JAMES AND AL AT  POLITICSWARROOM@GMAIL.COM OR TWEET THEM TO @POLITICON.   MAKE SURE TO INCLUDE YOUR CITY, WE LOVE TO HEAR WHERE YOU’RE FROM! THIS WEEK’S SPONSOR: BLINKIST  GO TO WWW.BLINKIST.COM/WARROOM TO TRY IT FREE FOR 7 DAYS AND SAVE 25% OFF YOUR NEW SUBSCRIPTION. LISTEN TO OTHER PODCASTS FROM POLITICON  #SistersInLaw- Featuring Jill Wine-Banks, Joyce Vance, Kimberly Atkins &amp; Barb McQuade How The Heck Are We Gonna Get Along!- Featuring Clay Aiken

Gaslighting is a tactic in which a person or entity, in order to gain more power, makes a victim question their reality. Enter former-President Trump. Over the last four years, America has been under the influence of a person who seemingly graduated from Gaslighting University with a Ph.D. in Alternative Facts. Whether Trump knows it or not, he is masterful in the art of gaslighting-jitsu. The guest this week may know a thing or two about being gaslit, as she has been the target of this Trump tactic, Amanda Carpenter joins Will and Josh to discuss her book, "Gaslighting America: Why We Love It When Trump Lies to Us". They also discuss the future of the Republican Party, and how faith played a key role in her life during one of the most heinous acts perpetrated by the Trump campaign during 2016 primaries. Guest Bio:Amanda Carpenter is a political commentator for CNN and author of GASLIGHTING AMERICA: Why We Love It When Trump Lies To Us. Prior to CNN she was the Communications Director for Senator Ted Cruz and previously served as Senior Communications Advisor and Speechwriter to Sen. Jim DeMint.For both senators, Carpenter crafted countless op-eds, speeches, talking points, briefing papers, jokes, press releases, tweets, Facebook posts, and other materials on a range of subjects before the United States Senate, including but not limited to economics, campaigns, healthcare, foreign affairs, and constitutional matters. Her work for them has been published in the Wall Street Journal, New York Times, Washington Post, and other outlets. Roll Call featured her in a 2014 front-page profile, "Ted Cruz's Twitter Torrent: Outspoken GOP Aide Takes on Own Party" calling her "Capitol Hill's most-followed staffer" on Twitter with more than 56,000 followers.In 2013, she led the creation of Cruz’s viral #MakeDCListen speech and campaign that pollster Frank Luntz said produced "the best political sound-byte of 2013.” In 2011, she was named by the Washington Post as one of the "Top 10 Capitol Hill Staffers to Watch." Support the show (https://www.buymeacoffee.com/faithpolitics)

Axe and Murphy are joined by Amanda Carpenter, a CNN contributor and political columnist for the Bulwark. With the second impeachment trial of former President Trump looming large, the Hacks discuss Trump’s continued grip on the GOP, the dynamics at play within the Republican Party, and the appetite for bipartisanship in Congress. Learn more about your ad choices. Visit podcastchoices.com/adchoices

On today’s Bulwark podcast, Amanda Carpenter joins Charlie Sykes to talk about the upcoming impeachment trial and how the GOP will use “free speech” as a way to argue Trump shouldn’t be barred from holding future office.Special Guest: Amanda Carpenter.

In today's subscriber-only episode, Amanda Carpenter, prominent Never-Trumper, columnist at the Trump-critical Bulwark, and contributor to CNN joins us talk about the election and to revisit her book, "Gaslighting America: Why We Love It When Trump Lies to Us," now that Trump is over three years into his reign. Among the topics: What is gaslighting and how does Trump use it; why Trump won't just go away if/after he loses in November; how Trump, Don Jr. and the alt-right will continue to terrorize GOP members of Congress even if Biden wins; Amanda's optimism that far more Republicans are fed up with Trump than they were just two years ago; why Amanda sees a future in which Republicans don't repeal the Obamacare; and whether (and how) the GOP finally cleanses itself of Trumpism.You can listen to a free 30-minute of the show here, and to hear the entire 75-minute interview, and support our show, please become a subscriber over at Patreon, thanks.See Privacy Policy at https://art19.com/privacy and California Privacy Notice at https://art19.com/privacy#do-not-sell-my-info.

Guest Hack Amanda Carpenter of CNN and The Bulwark joins Gibbs and Murphy to recap the Trump National Convention. Did the GOP move the needle? What's the next move for Biden and Harris? Is Trump ever going to finish this speech?! The Hacks meticulously dissect the four day reality show and talk about what to expect over the next 67 days of Campaign 2020. Learn more about your ad choices. Visit podcastchoices.com/adchoices