Elaine Howard Ecklund is a sociologist who has devoted her career to understanding the attitudes and perceptions that scientists and religious people have toward each other. What she has found does not always match what would be expected. We talk about some of what she has learned over her years of research on this topic and talk about her new book, Why Science and Faith Need Each Other: Eight Shared Values The Move Us Beyond Fear.  This episode originally aired September 24, 2020. Check out Elaine Howard Ecklund's website. Join a conversation about this episode on the BioLogos Forum.

Today on the pod we are joined by Elaine Howard Ecklund. Dr. Ecklund is a professor of sociology at Rice University where she founded the Religion and Public Life Foundation. She spends much of her time researching the relationship of science and faith as they relate to social groups, and this is also the focus of her new book which we will discuss throughout the episode. We talk about the importance of both racial and religious representation in the scientific fields, we explore the reasons undergirding the animosity that can exist between the science and faith communities, and Elaine shares her ideas about shared values as a possible way to work past and through those tensions. FEATURED LINKS Dr. Elaine Ecklund Official Dr. Ecklund on Twitter SHOW LINKS Carry the Fire Podcast Website Instagram  Twitter Produced by Andy Lara at www.andylikeswords.com 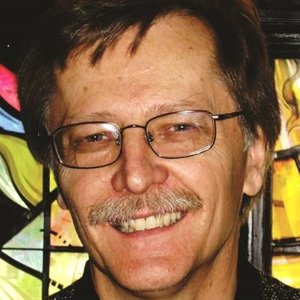 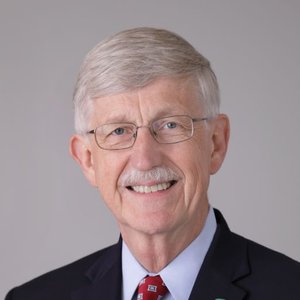 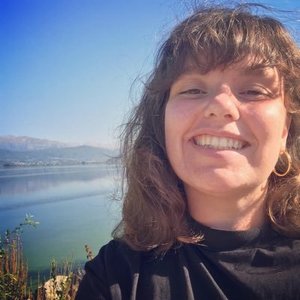 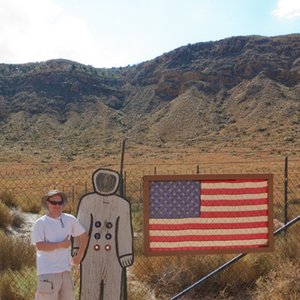 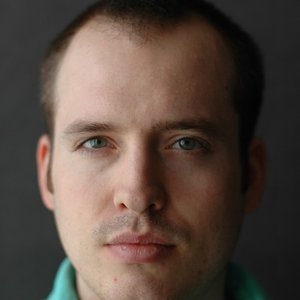 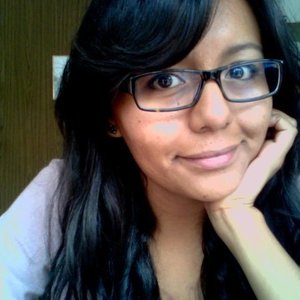 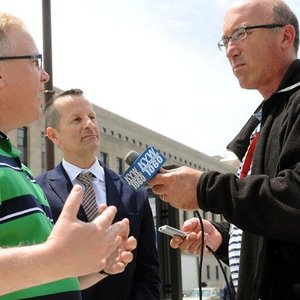 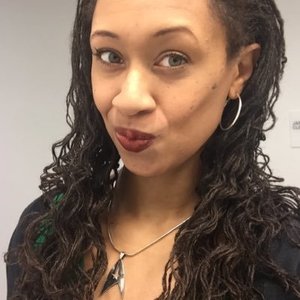 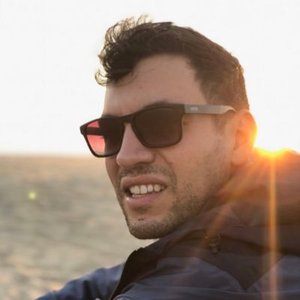 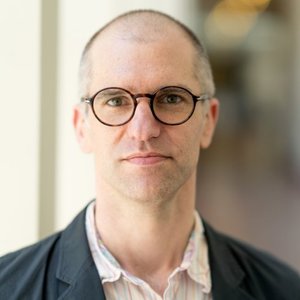 Elaine Howard Ecklund is a sociologist who has devoted her career to understanding the attitudes and perceptions that scientists and religious people have toward each other. What she has found does not always match what would be expected. We talk about some of what she has learned over her years of research on this topic and talk about her new book, Why Science and Faith Need Each Other: Eight Shared Values The Move Us Beyond Fear. Elaine Howard Ecklund is a Professor of Sociology at Rice University and Director of the Religion and Public Life Program at Rice University. Join a conversation about this episode on the BioLogos Forum.

A Conversation with Dr. Elaine Howard Ecklund, author of Why Science and Faith Need Each Other (29)

FR Ep 076: Passion in the Bones with Elaine Howard

Today on Feminine Roadmap meet lawyer and certified paleontology enthusiast Elaine Howard as she shares how she found passion in the bones. Elaine shares how she was mired in a life of negativity and by chance bought a fossil in order to prove that it was not real. In her quest she ended up finding passion in the bones, connecting with an amazing, positive community and consequently bringing joy and passion back into her life. Elaine's message to slowly uncover your passion because it's never too late will inspire you to go digging for your own passion! Grab a cuppa something wonderful, call a girlfriend and listen in together! www.feminineroadmap.com/episode076/

Elaine Howard is an accomplished attorney who wrote an impressive book called "Passion in the Bones: A Guide to Breaking the Chains of Negativity and Living Your Own Adventure".  In this interview, we discussed the nature of negative and positive energy and the choices we make to focus on passion and positive things to turn one's life around.  Elaine has a great story and gave us a great interview.  I can't recommend this book enough.  Visit www.PassionInTheBones.com to learn more and to get your copy!

Join Atlantic Fellow FIONNUALA SWEENEY in conversation with ELAINE HOWARD, Atlantic Fellow for EQUITY IN BRAIN HEALTH at the GLOBAL BRAIN HEALTH INSTITUTE, Trinity College, Dublin. Elaine works in the field of dementia prevention and dementia care. For her, it's more than a job. The ATLANTIC INSTITUTE is based in Oxford, England and works to promote connection and collaboration among Fellows from the seven Atlantic equity-focused programmes around the world in their quest for fairer, healthier, more inclusive societies.FURTHER INFORMATIONAtlantic Fellows | www.atlanticfellows.org/aboutAtlantic Fellows for Equity in Brain Health | www.atlanticfellows.org/for-equity-brain-healthGlobal Brain Health Institute (GBHI) | www.gbhi.org/

The Theology, Medicine, and Culture Initiative at Duke Divinity School and the Trent Center for Bioethics, Humanities &amp; History of Medicine at Duke held a seminar on September 21, 2018 with Elaine Howard Ecklund, PhD, is the Herbert S. Autrey Chair in Social Sciences, Professor of Sociology, and director of The Religion and Public Life Program at Rice University. Her seminar is entitled, "Science and Religion Converging on the Body."

It’s hard to think of an issue more contentious these days than the relationship between faith and science. If you have any doubt, just flip over to the science blogosphere: You’ll see the argument everywhere. In the scholarly arena, meanwhile, the topic has been approached from a number of angles: by historians of science, for example, and philosophers. However, relatively little data from the social sciences has been available concerning what today’s scientists actually think about faith. Today’s Point of Inquiry guest, sociologist Dr. Elaine Ecklund of Rice University, is changing that. Over the past four years, she has undertaken a massive survey of the religious beliefs of elite American scientists at 21 top universities. It’s all reported in her new book Science vs. Religion: What Scientists Really Think. Ecklund’s findings are pretty surprising. The scientists in her survey are much less religious than the American public, of course—but they’re also much more religious, and more “spiritual,” than you might expect. For those interested in debating the relationship between science and religion, it seems safe to say that her new data will be hard to ignore. Elaine Howard Ecklund is a member of the sociology faculty at Rice University, where she is also Director of the Program on Religion and Public Life at the Institute for Urban Research. Her research centrally focuses on the ways science and religion intersect with other life spheres, and it has been prominently covered in USA Today, The Chronicle of Higher Education, Newsweek, The Washington Post, and other prominent news media outlets. Ecklund is also the author of two books published by Oxford University Press: Korean American Evangelicals: New Models for Civic Life (2008), and more recently the new book Science vs. Religion: What Scientists Really Think (2010).