Lilith has been claimed by so many people, but whose culture does she truly belong to? Topics discussed:  Demystifying Lilith Is Lilith good or evil? The fallen form of Lilith The Alphabet of ben Sirach Get in touch with Chaweon: https://www.instagram.com/hichaweon/ https://www.tiktok.com/@hichaweon https://www.facebook.com/witchesandwine/ Hey babe, hear the full-length "Director's Cut" of interviews (and other bonus content). Support Witches &amp; Wine on Patreon:   https://www.patreon.com/witchesandwine 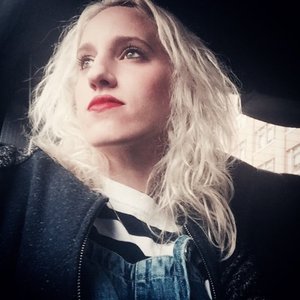 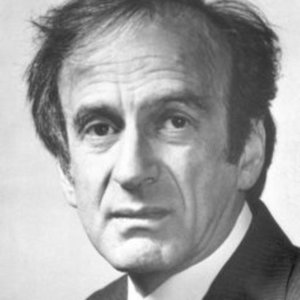 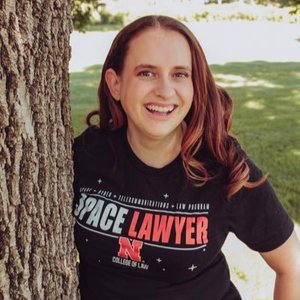 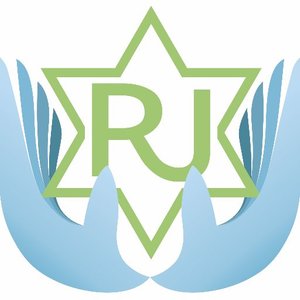 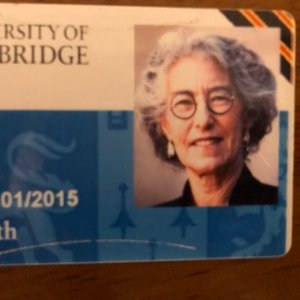 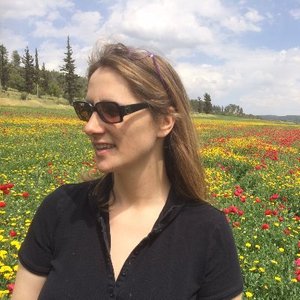 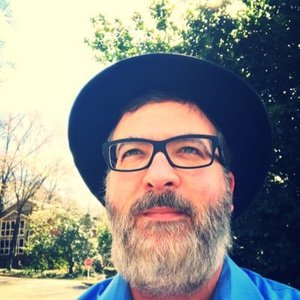 Nathaniel Berman - A Poetic Mythology for our Age of Anger?

Nathaniel Berman - “But Now God is Not One”