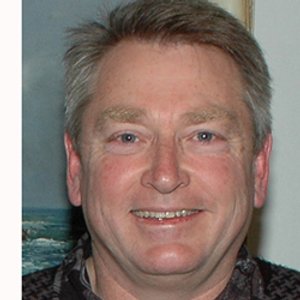 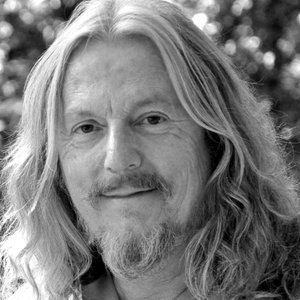 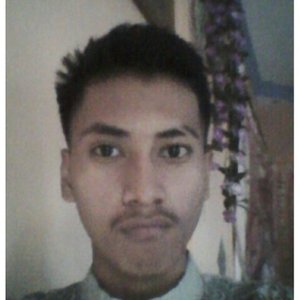 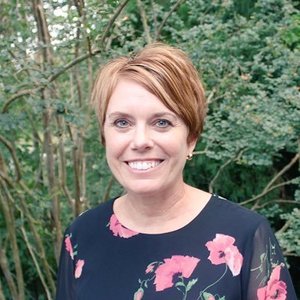 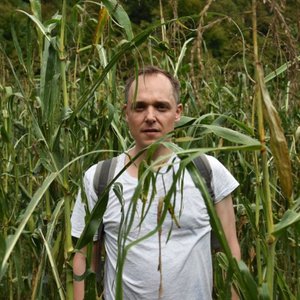 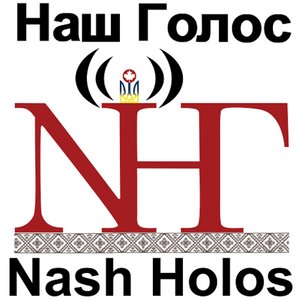 In this episode of Ukrainian Jewish Heritage, a review ofThe Dead Man in the Bunkerby Austrian writer Martin Pollack. The book, which carries the subtitle “Discovering My Father” is the story of a man found murdered in 1947 in the mountains between Austria and Italy. The murdered man is not what his papers claim him to be. The dead man is in fact Dr. Gerhard Bast, a highly ranked SS officer who commanded death squads in Eastern Europe and was former head of the Gestapo in the Austrian city of Linz. And this man had an affair with a married woman that led to the birth of a son, Martin Pollack. Pollack grew up knowing nothing of the circumstances of his father's death or his involvement in Nazi atrocities. Pollack’s grandparents were ardent and unrepentant Nazis. But Pollack himself escaped their influence thanks to his mother, who sent him to a boarding school in the mountains. There he met the children of people who had been displaced by the war. And that is where he says he heard the first sounds of Slavic languages. For transcript click here. Support the show on Patreon See acast.com/privacy for privacy and opt-out information.