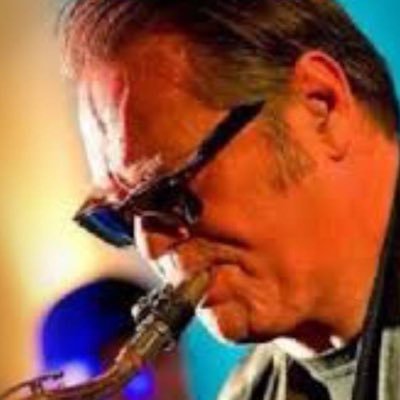 TOO SLIM &amp; THE TAILDRAGGERS – COUCH KID NEW MUSICSlim returns to The Couch with the new album, The Remedy.  We’ll check in on all he has been going through the last four months, dropping an album at this time and more.LEROY ELLINGTON – COUCH KID NEW MUSICLeroy and the ban have released Live &amp; Kickin’ It!, an album that will have you shaking it like you can.  I will speak with Leroy and we’ll talk about the recording and more.HURRICANE RUTH – COUCH KID NEW MUSICThe new album was delayed in its release, but we finally get Ruth back on the couch with Good Life. We’ll talk about the recording at Showplace Studios and includes 10 great tunes, and much more.MANDALYNMandalyn has released a new EP, Wrecked, and we will meet this powerful vocalist and find out about her journey.