Play
Read more
In Collins v. Virginia, police searched a motorcycle which was partially hidden under a tarp outside a private residence. The police believed the motorcycle was the same one they had seen earlier committing traffic violations, and had been reported stolen. Later it was found out that the motorcycle was indeed stolen and the owner, who lived in the private residence, had known the vehicle was stolen before purchase.
At trial, the owner tried to suppress the motorcycle as evidence because the police officers had not obtained a warrant before searching under the tarp. Under the Fourth Amendment automobile exception, is a police officer permitted to enter private property without a warrant in order to search a vehicle near the house? On May 29th, 2018, the Supreme Court decided 8-1 that such a search was not permitted under the Fourth Amendment.
Greg Brower will join us to discuss the decision and its implications.

5 Eps
LIBERTY and the LAW

Play
Read more
In this podcast, defense attorney James R. Doerr discusses the recent Supreme Court case Collins v. Virginia (2018).  Discussion centers on the Court’s determination of whether the automobile exception of the Fourth Amendment applies to the warrantless search of a driveway of a private residence, or whether the area is constitutionally protected curtilage. 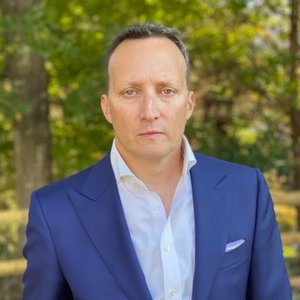 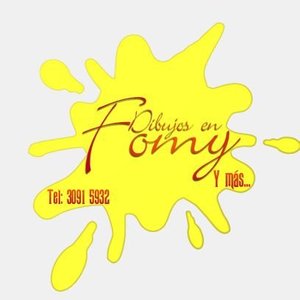 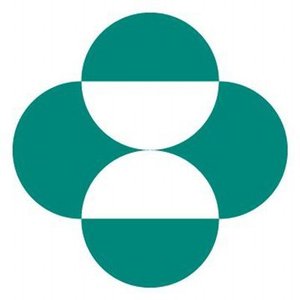 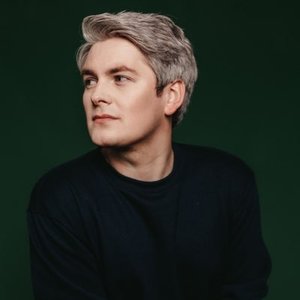 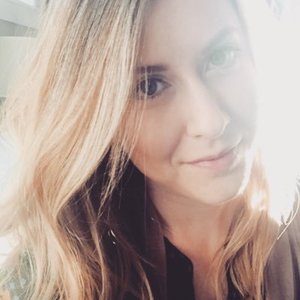 Collins v. Virginia: The Vehicle Exception Does Not Supersede The Warrant Requirement When Vehicle Is On Private Property

Collins v. Virginia, 584 U.S. ___, 138 S. Ct. 1663 (2018). Episode 495 (Duration 11:20) Police need a warrant to search a vehicle on private property. Issue This case presents the question whether the automobile exception to the Fourth Amendment permits a police officer, uninvited and without a warrant, to enter the curtilage of a […]

The post Collins v. Virginia: The Vehicle Exception Does Not Supersede The Warrant Requirement When Vehicle Is On Private Property first appeared on IllinoisCaseLaw.com.

Play
Read more
In Collins v. Virginia, the Supreme Court has an opportunity to reaffirm that your home is truly your castle. Jay Schweikert discusses the Cato Institute’s brief in the case.