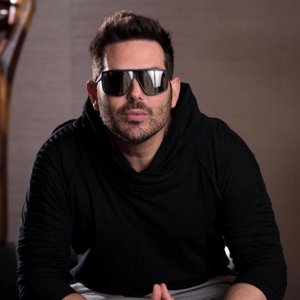 The Crackling - a food podcast. 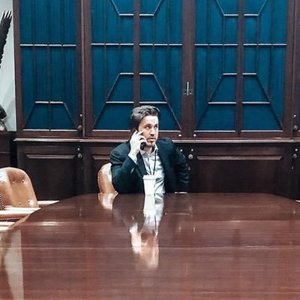 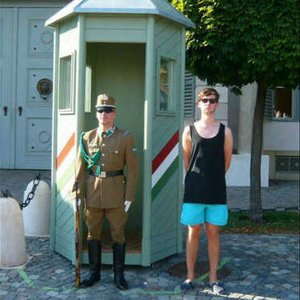 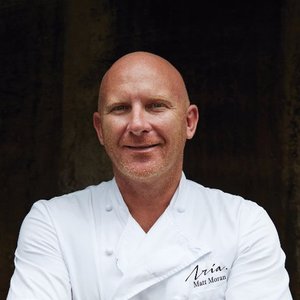 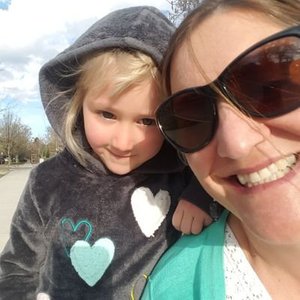 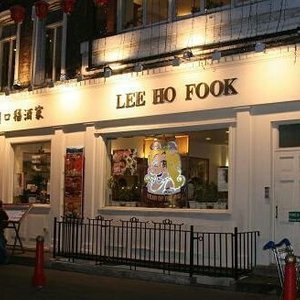 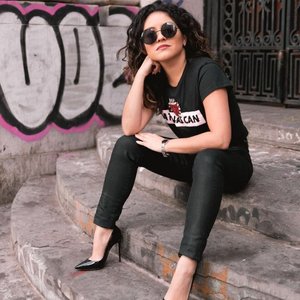 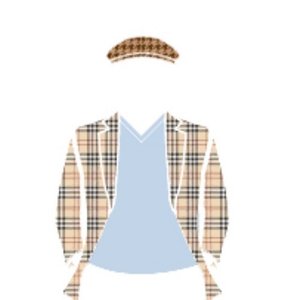 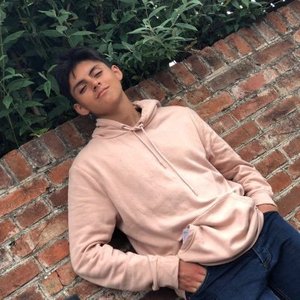 A Chat with Danny Russo

A chat with Danny Russo about Kitchen and bath as well as the importance of networking.

Episode #35 Meet Danny Russo, chef and owner of Russolini Group, one of Australia’s most respected and skilled boutique food service consultancy groups. Danny’s passion for food came from a young age watching and cooking with his mum. He started his apprenticeship with the Merivale Group. He worked under amazing chefs who helped him not only learn how to cook but more importantly manage his own a team. He opened his own restaurant called L'Unico in Balmain in 2000, receiving amazing reviews and changing the way people experienced Italian food. He went on to work in some of the best hatted restaurants around the world.With people reaching out to him and asking for help and advice he decided it was time to combine his passion for hospitality and travel and open his consultancy business called the Russolino Group, a consultancy group that provides tailored food service projects that make a difference in a client’s operations, branding and bottom line.Dannys work has had him featured in the New York Times, and has received rave reviews in Vogue Entertaining, The Sydney Morning Herald, Time Out, The Daily Telegraph, The (Sydney) Magazine and Australian Gourmet TravellerDanny is driven to continue to help, grow and mentor the next generation of chefs and restauranteurs and you can hear the passion and love he has for the industry.

Danny Russo on 100th Episode The E-Spot with Camille

Danny Russo, creative director and principal designer of DANIEL HOME, is an award-winning interior designer and social media influencer from Columbus, Ohio. Danny is part of the first all-digital generation of designers. His work has drawn the attention of celebrity brands, international media outlets, and high-profile industry leaders.  Follow Danny at: https://dannyrusso.com/ Follow Camille Kauer at: https://camillekauer.com/--- Send in a voice message: https://anchor.fm/camillekauer/messageSupport this podcast: https://anchor.fm/camillekauer/support

Trish Beaudet and Danny Russo on The E-Spot with Camille

Award-Winning Designer Danny Russo on The E-Spot with Camille

Danny Russo is an award-winning interior designer and social media influencer from Columbus, Ohio whose work has drawn the attention of celebrity brands, international media outlets, and high-profile industry leaders.   Danny Russo has been inducted into Marquis Who's Who. As in all Marquis Who's Who biographical volumes, individuals profiled are selected on the basis of current reference value.  Follow Danny here: https://dannyrusso.com/  Follow Camille here: https://camillekauer.com/   Music: "Independent"  by BreedBeats: https://open.spotify.com/album/5LsDoLGcGMQmauBazmqI8y?si=UDXlZ3x5Q7qTjN1yulTl0A --- This episode is sponsored by · Anchor: The easiest way to make a podcast. https://anchor.fm/app --- Send in a voice message: https://anchor.fm/camillekauer/message Support this podcast: https://anchor.fm/camillekauer/support

This episode is learning about co-host Danny Russo and how he got into the Interior Design world! Interviewed by Melinda Peters Elliott, they discuss the "colorful language" of Danny Russo.