13 of The Best Podcast Episodes for Travis Tritt. A collection of podcasts episodes with or about Travis Tritt, often where they are interviewed.

13 of The Best Podcast Episodes for Travis Tritt. A collection of podcasts episodes with or about Travis Tritt, often where they are interviewed.

A light news weeks brings talk of the relationship between retailer and creator and where the truth falls apart. Plus what we read last week, what we’re looking forward to next week, Todd’s Art Attack, an EXTENDED discussion of the first three episodes of The Boys Season Two and so much more! If you want […] 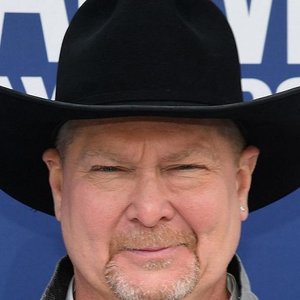 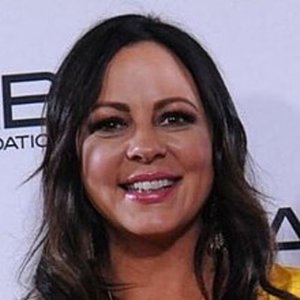 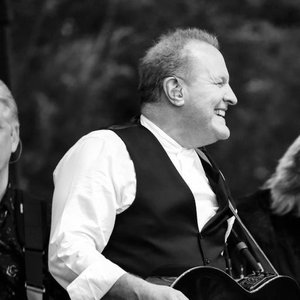 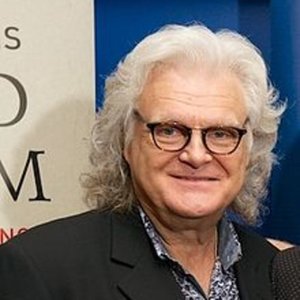 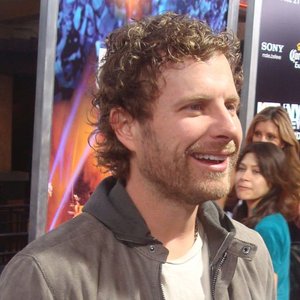 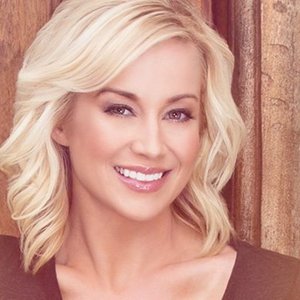 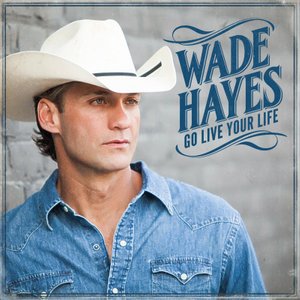 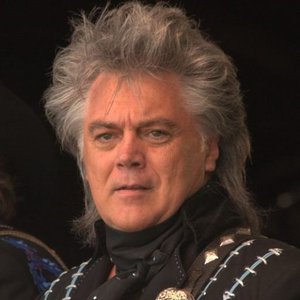 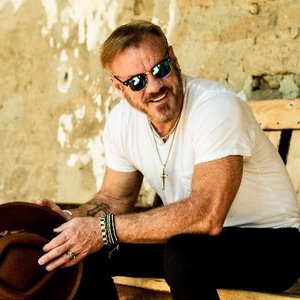 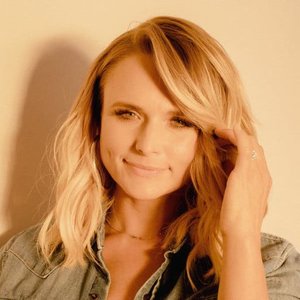 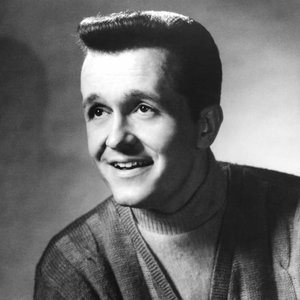 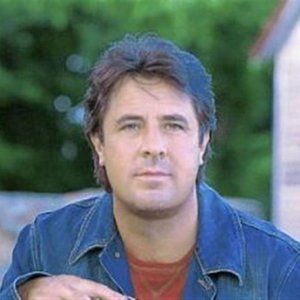 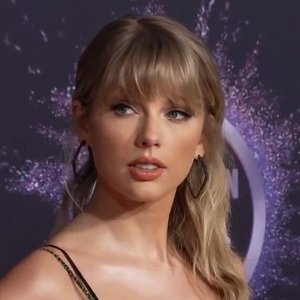 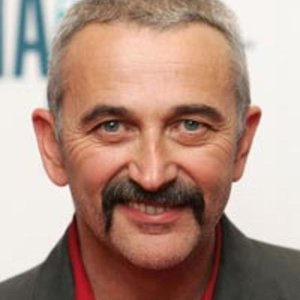 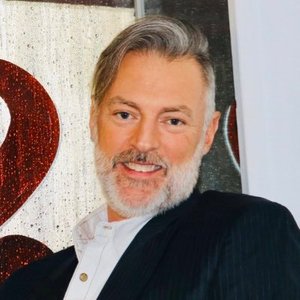 "Here's a Quarter (Call Someone Who Cares)" by Travis Tritt: Why Do I Like This?

April presents Travis Tritt's "Here's a Quarter (Call Someone Who Cares)" to Martin and asks, "Why do I like this?"

Was That Travis Tritt?

Wow, holders calling in with entrance songs, the NFL schedule is near, and UFC/NASCAR take the plate for the weekend. Unfiltered Sports Entertainment live from the greatest city in the world, New Orleans.

American country music singer, songwriter, and actor, Travis Tritt signed to Warner Bros. Records in 1989, releasing seven studio albums and a greatest hits package for the label between then and 1999. In the 2000s, he released two albums on Columbia Records and one for the now-defunct Category 5 Records. Seven of his albums (counting the Greatest Hits) are certified platinum or higher by the Recording Industry Association of America (RIAA); the highest-certified is 1991’s It’s All About to Change, which is certified triple-platinum. Travis has also charted more than 40 times on the Hot Country Songs charts, including five number ones — “Help Me Hold On,” “Anymore,” “Can I Trust You with My Heart,” “Foolish Pride“, and “Best of Intentions” — and 15 additional top ten singles. Travis’s musical style is defined by mainstream country and Southern rock influences.

He has received two Grammy Awards, both for Best Country Collaboration with Vocals: in 1992 for “The Whiskey Ain’t Workin’,” a duet with Marty Stuart, and again in 1998 for “Same Old Train”, a collaboration with Stuart and nine other artists. In addition, he has received four awards from the Country Music Association and has been a member of the Grand Ole Opry since 1992.

On this episode of Video Vault, Aaron Wagner and Emily Wagner travel all the way back to 1991 for Travis Tritt's smash hit "Anymore." The powerful and dramatic video stars Tritt ,playing a wounded Vietnam veteran as he ponders what his future looks like with the love of his life, while dealing with his new fate from the war.

Play
Read more
Travis Tritt and Tracy Lawrence have been friends since the ‘90s. Over the last three decades, the country singers built a friendship on making memories – and keeping secrets.

“We don’t have any stories we can tell,” Lawrence quipped. “Not enough people have died. His wife would run me off if I tell stories on him”

Country Mile Episode 6 was recorded in Buena Vista, Co., at Dierks Bentley’s Seven Peaks Festival. And while Tritt and Lawrence aren’t up for sharing the details of their youthful heyday, they are more than happy to share g-rated touring stories and are also pretty impressed with atmosphere Bentley created in in the mountain town three-to-four hours outside of Denver.

For all you country music fans

Tornado Coverage -Plus hear about Bunbury, Travis Tritt, and more from the weekend

Terri Clark interviews Travis Tritt about many subjects, including his 25 years as an Opry member, his 21 years attending the Kentcky Derby, his new TV show "Real Country," and many other subjects.