Philip Lassiter spent his early years in Mobile, Alabama. He was the son of a white pentecostal preacher. “They clapped on one and three in my father’s church,” he says. Moving to Peoria, Illinois as a teenager was a revelation for him. As he tells it, “They beat the racist out of me in Peoria.” Lassiter’s story, both musical and personal, is a bit hard to unravel. He somehow managed to pay dues in multiple scenes seemingly  at the same time. Philip’s has been a hero’s journey.  Blink once and you’ll find him in the “Afrocentric” Dallas music scene running the band at a large church, mentoring a young Michael League during the inception of Snarky Puppy. Blink again, and you’ll find him doing the New York hustle. Turn around and he’s still there, this time living in Nashville. But what’s this? Then he’s an LA cat, writing arrangements for gospel and r&amp;b records. Wait! Now he’s an expat, living in Holland and raising a family with his Dutch Caribbean wife (the talented singer Josje). Phil is a trumpet player, arranger, band leader, teacher, songwriter, cat. His first major recording opportunities were on gospel records, and he has done arrangements for dozens of major praise and worship albums and artists. Eventually that work led him to do arrangements for pop, r&amp;b and soul artists as well. His sound is identifiable, punchy, funky, funny, narrative, empathetic - in fact, you’ve probably heard his sound so often that you take it for granted. It’s that sound;  the sound of a horn section hooking up a record, elevating a production, bringing the project to life in such a natural way that you almost can’t imagine the song without it.  Philip wrote for and toured with Prince as his trumpet player and section leader, and he has worked with a full roster of other top notch musicians as well. Most notably Ariana Grande, Chris Cornell, Kirk Franklin, Timbaland, Roberta Flack, Jill Scott, Kelly Rowland, Fantasia, Anderson. Paak, Yelawolf, Queen Latifa, Al Jarreau, Fred Hammond, The Isley Brothers and Ledisi.  Why does he get called so much? “People ask me how did you get this gig or that gig. I always tell them, ‘I didn’t get the gig. The gig got me.’” Lassiter recently released his fifth solo album, Live In Love, a collection of nasty grooves and thoughtful messages, a love letter to his former life in Los Angeles, a manifestation for a better America, and a gathering of collaborators from around the world.

The Other Side Of The Bell - A Trumpet Podcast

Philip Lassiter is an 11-time Grammy award winning horn/string arranger, and former section leader/arranger of Prince and the New Power Generation.  Currently based in  L.A., Philip has quickly garnered respect as the go to arranger and trumpet player for iconic artists such as:  Prince, Kirk Franklin, Ariana Grande,  Timbaland, Roberta Flack, Jill Scott, Rodney Darkchild Jerkins, Hamilton w/ Barack Obama, Cece Winans, Kelly Rowland, Fantasia, Anderson Paak, Yelawolf, Queen Latifa, Al Jarreau, Fred Hammond, The Isley Brothers and more. At age 6, he unwittingly met his first love – the piano – and began belting out Amazing Grace like no other kid in Mobile, Alabama. Being the son of a preacher – a man “who sweated every ounce until he was red in the face” – Philip learned how to captivate an audience and he’s taken that spirit on his own unique mission ever since.  A stint in St Louis brought the beauty of big band noise and an ear for improvisation. College in Florida harnessed his gift on the trumpet, provided inroads into Salsa and Merengue, and refined his natural ability as a Jazz Pianist.  Eight years in Dallas under the wing of some of the most talented musicians and producers in the world. Kirk Franklin, Fred Hammond, Bernard Wright, Bobby Sparks, Snarky Puppy, Erykah Badu, and many others further expanded his notoriety in the gospel and funk industry.  Several more years in Nashville further diversified Lassiter’s musical portfolio. While there, he worked with the legendary producer Tommy Sims and performed in numerous awards shows such as the Dove Awards and The Stellars.  Learn more about Philip Lassiter at www.philthyfunk.com. The show notes for this episode can be found at https://bobreeves.com/blog/philip-lassiter-trumpet-interview/. 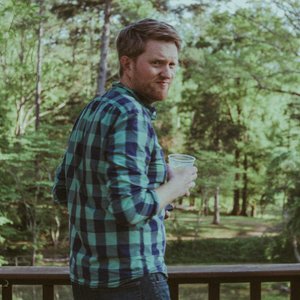 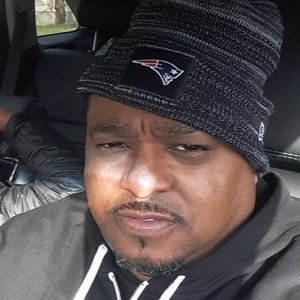 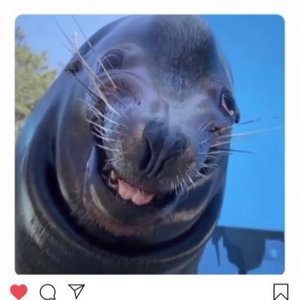 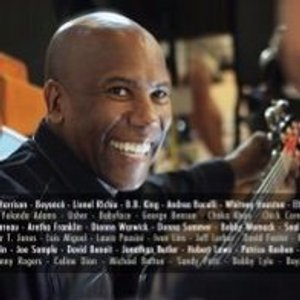 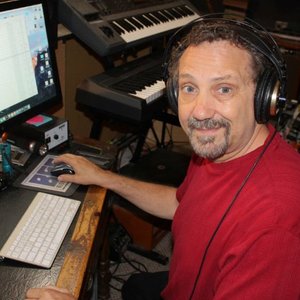 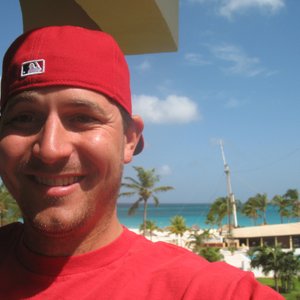 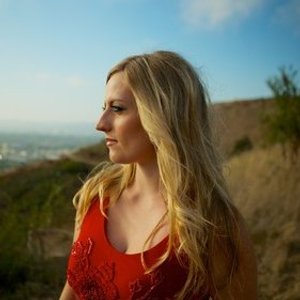 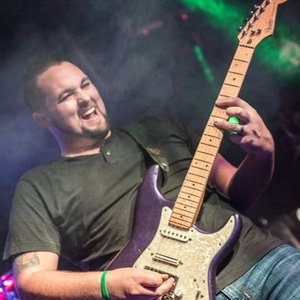 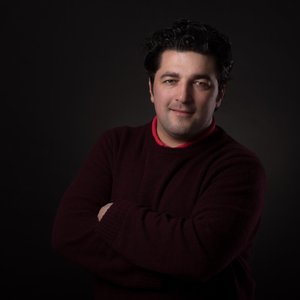 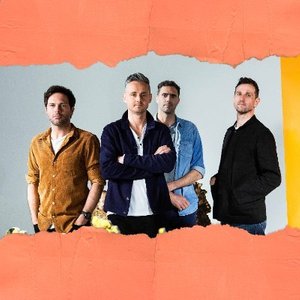 We're back! In this episode, trumpeter / arranger / producer and 11x GRAMMY winner Phil Lassiter talks to us from the Netherlands, where he and his family have lived for almost a year. After college, he moved to Texas for a job, and as he says, that's when he truly felt like "school was in session," musically speaking. He tells me about how he met Michael League and the origins of Snarky Puppy, growing up in the gospel scene and recording/arranging with Kirk Franklin, and what is was like working with the late Justin Townes Earle. Phil spent a few years touring with Prince and was in charge of putting together an 11-piece horn section, and he gave me the details on the audition process and what it was like working with the Purple One. (If you're into stories about Prince, this episode is for you.) We also discuss his forthcoming album, "Live in Love," and how it came to feature musical legends like TOTO's David Paich and Juan Luis Guerra.  We also share a clip of "Sugar Coat Me (ft. Durand Bernarrr), the latest single off the LP.   PSA: Keep the arts alive in Dallas' most historic neighborhood for arts and culture by donating to Deep Ellum 100. $$ DONATE to LONE SOUND: THE PODCAST 💌 DROP US A LINE because our inbox gets lonely and we want to hear from you 📲 VISIT US ONLINE for photos, stories, videos and all kinds of good stuff 🤝 BE OUR FRIEND on Instagram, Facebook, Twitter, and YouTube LONE SOUND: THE PODCAST | Host: Jaimie Siegle | Producer: Andrew Sherman | Music: David Wilson | Logo: Jennifer Cadieux Kimbrel | Deep Ellum 100 music: Leland Kracher--- This episode is sponsored by · Anchor: The easiest way to make a podcast. https://anchor.fm/app

What do you do when Prince calls? Jump on a plane and go! Philip "Philthy" Lassiter did just that, and the rest was history! As the horn section leader and trumpet chair for the band, he was right at home with his slinky funk. Additionally, Philip has done countless sessions as a horn player but also a string and horn arranger. Philip 'Philthy' Lassiter, horn section leader for the late great Prince, talks about his Phunky Music Life! https://www.philiplassiter.com/ Learn more about your ad choices. Visit megaphone.fm/adchoices

Louis speaks with composer, producer, and arranger Philip Lassiter about being raised in the church, being raised again in the thriving Dallas music scene, and his path to becoming horn arranger for the late Prince Rogers Nelson.Music Theme By Michael BlakePhil Lassiter Links:Philthy - Party CrashersTwitterInstagramWebsite