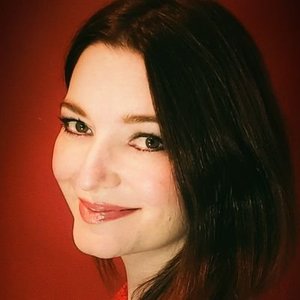 The third installment of our Behind the Scenes series gave us an opportunity to sit down with Lady Desiree to chat with her about questions that our Discord chat had about music (especially with regards to implementation to video games). Join us as we discuss the intracies of the musical world with Desiree and enjoy some good laughter at the stories (and a few little easter eggs for those who listen carefully)! As usual, thank you again for giving our ramblings a listen! Please be sure to let us know how we're doing over on iTunes or through the below email. Contact Info Email: FocusedFireChat@gmail.comTwitter: @FocusedFireChatFacebook: /FocusedFireChat Lady Desiree's Information Twitter YouTube Twitch Please be sure to also check out the other podcasts in the Guardian Radio Network! 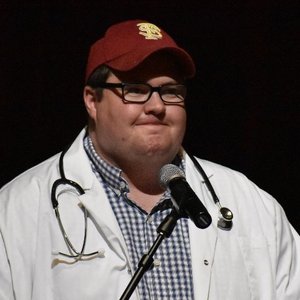 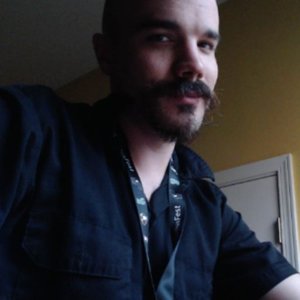 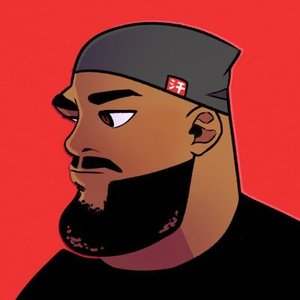 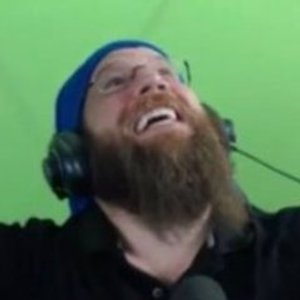 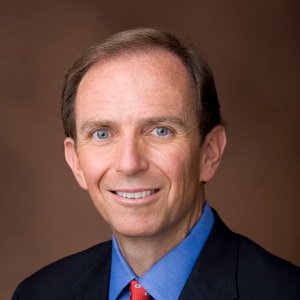 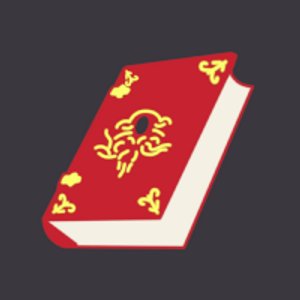 Join our hostsScrapGear, Dub Head, Draco Augusts and special guest Lady Desiree inEpisode 6 of the Geek Ghost Gaming Podcast. The cast talk aboutthe games we've been putting our time into. Scrap has put some moretime into Overwatch trying to take as much advantage of the Halloweenupdate as he can as well as really getting into watching the Halo 5Pro Scene. Draco has shocked us all with little to no time in VainGlory, which we all know means he got very little play time thisweek. Unsurprisingly Dub and Desiree are still super into Destinywith the Heroic raid being released this past week as well as someimprovements to drops in the light level of gear. We were going toskip news this week but right near the end got two huge stories withRockstar announcing the release for Red Dead Redemption 2 andNintendo unveiling their next console previously code named theNintendo NX to be the Nintendo Switch and the cast gushes over thepremise of what they will find them selves doing once they'veacquired it. We split our MainTopic into two segments this week, the first part we give LadyDesiree the spotlight where we ask her some questions like herhistory with music and gaming, how she got into Destiny, how herexperience with being a streamer on twitch has been, and what hergoals for the future are. The second part ofour topic we all chat about the leaked speculations about whatDestiny 2 could bring in the future as well as what some of thethings we'd like to see in the next iteration of Destiny. We wrap things upwith some Messages from Hyperspace where our listeners got the chanceto ask Lady Desiree some questions as well as Jellybelly100 askingthe crew what their fastest time completing the Death Zamboni in thenewest raid are. You can find LadyDesiree's links below: Twitter:@ladydesiree00 Youtube: LadyDesiree Twitch:https://www.twitch.tv/ladydesiree Be sure to followGeek Ghost Gaming on Twitter @geekghostgaming and be sure to followall of our hosts: ScrapGear:@ScrapGear Dub Head:@dubheadgaming Draco Agustus:@Dracoagustus And be sure tosubmit your questions to either our twitter or e-mail us atgeekghostgaming@gmail.comfor a chance to have them read on air every week in our Listener Mailsegment. Music: OverclockedRemix single “Ghosts'n Goblins 'Wanka Factory'” by Shael Riley Artists page:http://ocremix.org/artist/4357/shael-riley Songs page:http://ocremix.org/remix/OCR01347