The Housing Minister says there'll still be protections for heritage under new density laws.National and the Government have joined forces to design a new Bill to cut red tape that blocks development and enable more intensification.It'll allow three homes three storeys tall on most sites without resource consent.Megan Woods told Andrew Dickens if we want affordable homes, we need to build more densely in cities.She says there will no longer be suburb-wide heritage protections.“People and councils will actually need to justify and will need to be transparent around why those particular houses are being protected.”LISTEN ABOVE

From Musician To Artist

I sat down with local artists Megan Woods, to chat about her goals! We discovered that her main goal for the next three months was to get her website published and working for her. So in this episode we ran this goal through the SMART goal method to make sure this goal is; SPECIFIC, MEASURABLE, ACTIONABLE, REALISTIC, &amp; TIME BOUND. Checking your goal against these guidelines ensures your goal can be reached, and helps give you the motivation to go about achieving it. We also chat about about a few potential obstacles that may come up, and brainstorm ways to get around them. Download your SMART goal template - https://www.dottedeight.com/artistFrom Musician To Artist is a podcast for musicians wanting to up skill and become recognised music artists. It covers the 5 stages of being a music artist 1. Branding (the vision and direction for you and your music, as well as how your audience sees you)2. Playing Your Music (from rehearsals, to live shows)3. Songwriting (developing songs that form deep connections with your audience)4. Recording (capturing your songs in the best possible way)5. Promotion (getting your music out and in front of people, and growing an audience)It’s a weekly podcast series, both here on YouTube, and on your favourite podcast app.I record all my episodes (audio and video) from the Dotted Eight Studio, reach out of I can help you with some of your music.Intro and Outro music by Robbie Mortimer (Mountains &amp; The Sea) 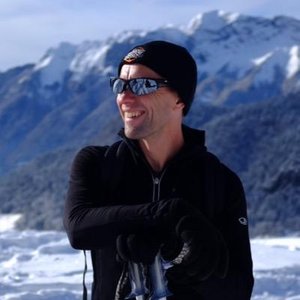 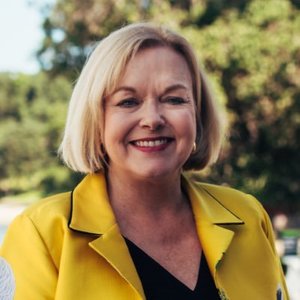 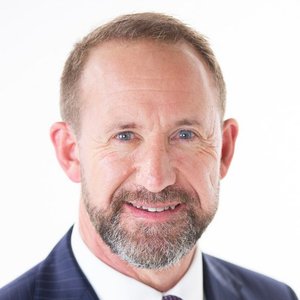 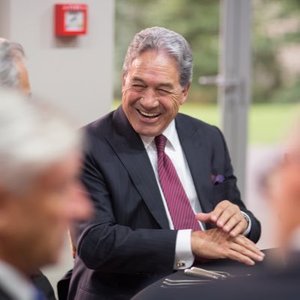 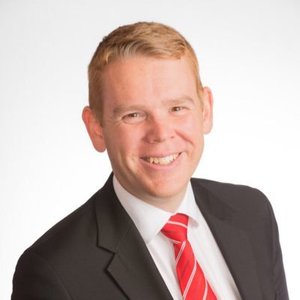 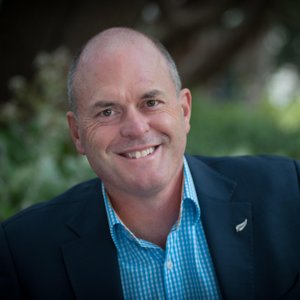 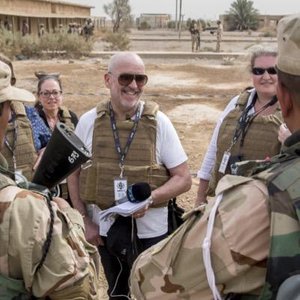 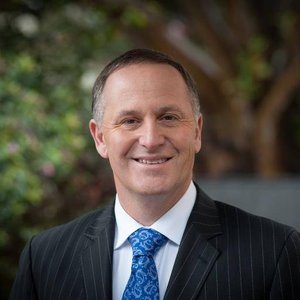 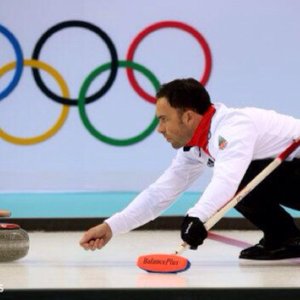 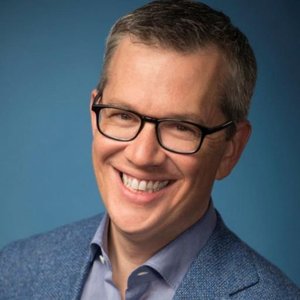 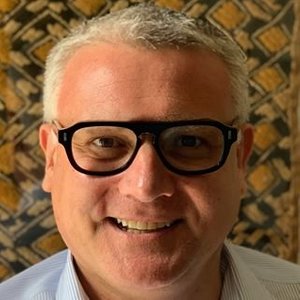 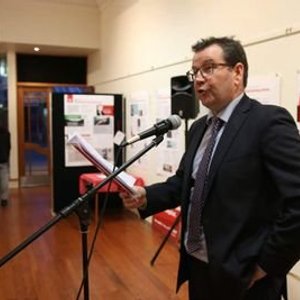 The country's biggest electricity generator seems to have forgiven the Energy and Resources Minister for pointing the finger at it, after Monday night's power cuts.Megan Woods claimed 'commercial decisions' were behind the debacle but Genesis hit back, saying it was being scapegoated.Environment Minister David Parker now says Woods didn't mean to 'imply' anything.Genesis chief executive, Marc England, told Mike Hosking Woods' comment was made in the heat of the moment on Tuesday morning.“We had the crisis Monday night, with the really unfortunate power outages, and the Minister obviously had some poor advice, but I think that’s been corrected since.”LISTEN ABOVE

Megan Woods: Energy Minister says she will not be resigning

Megan Woods says she won't be throwing in the towel.National leader Judith Collins is calling for the Energy Minister to resign after 20,000 people in the North Island spent Monday evening in the cold and dark.Woods told Mike Hosking she's going nowhere.“One of the jobs of a minister is to ensure that when there are a problems, that they get fixed, and that’s exactly what I’m doing.”LISTEN ABOVE

Minister in charge of managed isolation Megan Woods and Air Commodore Darryn Webb told Newstalk ZB's Chris Lynch they were visiting hotel premises in Christchurch today."We are always learning how to do things better," Webb said.He said the assumption is people staying in the premises have Covid and appropriate precautions are taken.Woods said one of things when visiting the facilities that gave them confidence was talking to the teams."You can just see how into the detail the staff are, and how much they really care about all the responsibilities."The facilities had been chosen due to suitability for security, which continued to be "layered up"."Any breach that is a danger to public health is reported," Woods said.The pair were asked about Deputy Prime Minister Winston Peter's idea to shift facilities to military camps."We are not adverse to other kinds of facilities," Woods said."They are conversations we have had, where they would be, but we do already have these hotels, and they are also providing a way to keep them operating."Some of them are exceptionally good in terms of their layout."But we've always been open to purpose-built facilities."This could include temporary houses, Woods said.As the country could be doing this a while, they did need to look at more permanent options, Woods said.Regarding testing, they were now up to 99 per cent of all staff being tested, Woods said.They'd recognised an issue, and were now addressing it.Air Commodore Darryn Webb said the situation was challenging, and at the heart was people."We have to be realistic in our expectations. And we are not adverse to improving as we go."Manouvering into a low-trust model, with few barriers, was not easy, Webb said.Kiwis had a "she'll be right" attitude, and were not so good when being told what to do, Webb said.That's why there needed to be a balance between treating the facilities between prisons and hotels."Spending 14 days locked in a room is not easy."Woods said taking over security now meant they would all be paid at least the living wage."Paying people the living wage does lift behaviour."The Government would now also be doing the training, health and safety and professional development."This is the Government saying this is very important, and so we are doing to directly hire [security staff] ourselves."There have been issues with security, not seen issues like in Victoria, but about us looking everyday at how can make more secure."When I walk into the facilities and see the leadership, it is really good. I want to make sure the staff have secutiry of work, are being paid a decent wage."In terms of improvements, Webb said it was a human-based system, and it was unrealistic for there not to be small mistakes.But increasing use of technology would play a big part in this.Woods was asked about the recent announcement of thermal CCTV technology.Webb said it was just ability to see by day and by night.It was a system that knew if people went outside a geographical area.At the moment they relied on people seeing things. Now, combining human expertise with technology, if there is a door ajar an alarm will go off.Somewhere between 450 and 500 people were returning to New Zealand from overseas, Webb said.But this was a fraction of the thousands at the start of Covid-19.

Judith Collins, Megan Woods, and the MP who refuses interviews...

Judith Collins, Megan Woods, and the MP who refuses interviews... by Q+A

This episode we continue our series on the EPIC Podcast discussing the Role of Technology in New Zealand's Post-Covid19 Economic Recovery, where we are speaking with a number of business leaders, politicians and commentators on this subject. For the fifth episode of the series, Andy Poulsen and Neil Hamilton, GM of Canterbury Tech, speak with the Honorable Dr Megan Woods (MP), discussing her thoughts on the best way forward for NZ in our post Covid recovery.