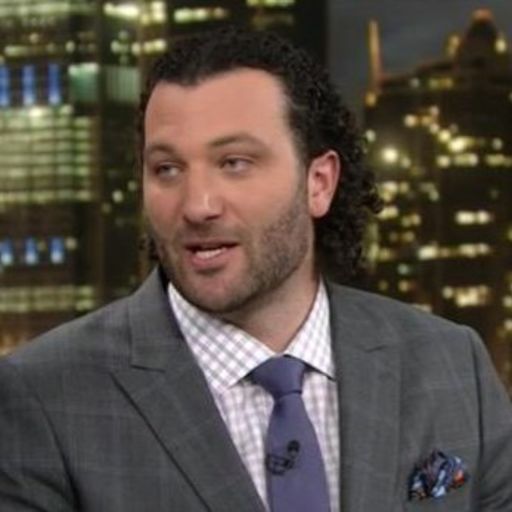 It was seven years ago today that the Seahawks crushed the Broncos 43-8 in Super Bowl XLVIII. We all thought that this would be the beginning of a dynasty. Of course the Hawks did make it back the next year, but one play effectively clsed the window. It shouldn't be that surprising though. The Green Bay Packers, despite being led by two first ballot Hall-of-Famers, has only won one Super Bowl in the last 30 years. Regardless, we celebrate the event today, and hope we'll do it again starting next year. Back to this year's Super Bowl, we get Steve Palazzolo's thoughts on the Bucs and Chiefs matchup, and which team won the Stafford-Goff trade? The NHL featured some great comeback wins last night, including a come-from-behind win by the Bruins over the Caps. We've got the highlights on the Power Play. On Something Good, highlights from the Seahawks' 43-8 Super Bowl win.