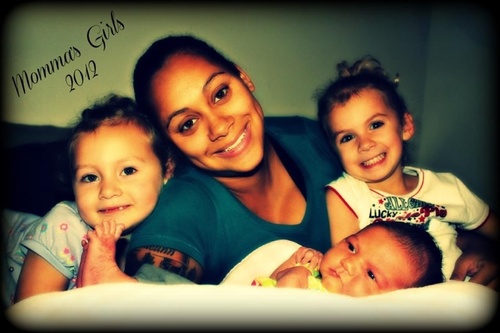 In celebration of tonight's season finale, the baddest B of Chucalissa, Mississippi took a break from the Pynk to ki-ki on The YBF Podcast.  Brandee Evans is a STAR, and we knew it from the moment she took over - and by took over we mean did ish we have never seen done on anybody's tv show involving a stripper pole - Starz's newest hit show, "P-Valley".  The professional choreographer, former school English Department head EVERYTHING, so we had to chop it up with her to find out about her "overnight success" that def required some major grinding and studying her craft. Brandee and Natasha chop it up about Brandee being a full time caretaker for her real life mom while also grinding on the acting scene, which is interesting since her relationship with her mother was not always a healthy one.  She talks about her character Mercedes' toxic relationship with her mother Patrice being so relatable, and it's definitely worth the listen. Brandee also dishes on what it took to get into that EXTRA snatched shape, stunt doubles, Starz giving us naked man parts for once *clap for 'em!*, colorism, her fine a** castmates like Thomas Q. Jones &amp; Tyler Lepley, why she should play Angela Bassett in her biopic, what she needs from a man, her friendship with Tina Lawson, her character Mercedes' real age, and if those comparisons to "Bring It"'s Coach D have any merit. Stream the full season of the biggest hit of the summer, "P-Valley", on Starz now!  Season 2 is already on deck! ********* CATCH UP on all the latest news in Hollywood, pop culture &amp; politics on TheYBF.com! Watch this interview on YBF's Youtube!