Professor Bates Gill has seen up-close how a global perspective can transform the world for the better. Primarily focusing on China and Asian affairs, his 30-year international career as a scholar, policy advisor, and institution-builder has taken him across six continents and to some 60 countries and counting. Along the way, he has led a global top-ten think tank and held research positions at world-leading universities.Bates and James chat about how, in the midst of unprecedented global tensions, China’s relationship with the West might play out on the world stage. See acast.com/privacy for privacy and opt-out information. 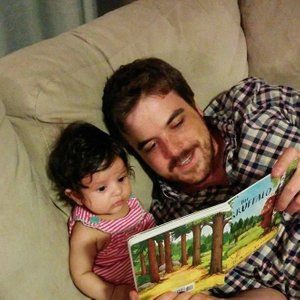 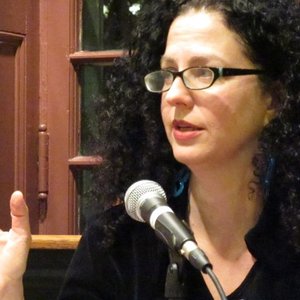 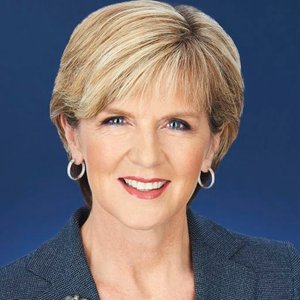 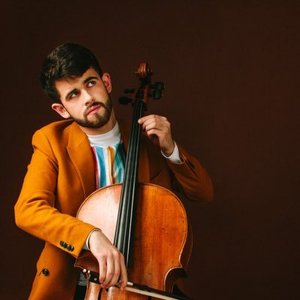 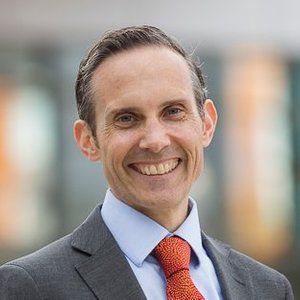 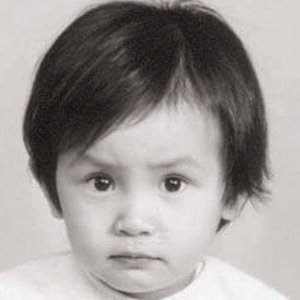 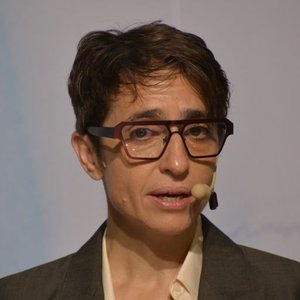 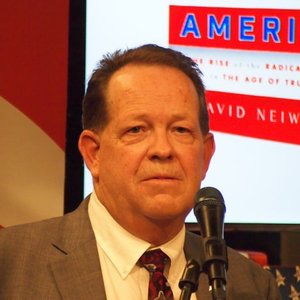 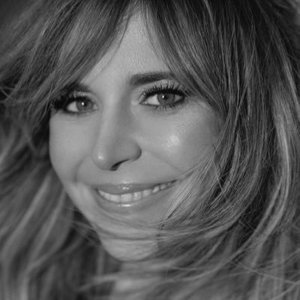 Panel Discussion: Euan Graham and Bates Gill on what’s next for the Trump–Kim Singapore Summit

A highly anticipated meeting between US President Donald Trump and North Korean leader Kim Jong-un is still set to take place on 12 June in Singapore. Beyond theatrical spectacle and global media attention, what can the unprecedented US–North Korea summit realistically hope to achieve? The Lowy Institute’s Director of Research, Alex Oliver, moderated a panel discussion with Dr Euan Graham, Director, International Security at the Lowy Institute, and renowned expert on Asia-Pacific security Professor Bates Gill, of Macquarie University, as they previewed the major issues likely to define the Trump–Kim summit and weighed its prospects for success or failure.

Speaking with: Bates Gill on Australia's changing relationship with China

Flickr: Pedro Szekely, CC BY-SADuring Xi Jinping’s opening address at the Communist Party’s 19th National Party Congress last week, the Chinese president outlined his vision of a “new era” for China – one that will see “China moving closer to centre stage”. China’s economic and foreign policies have significant implications for Australia. More than 30% of our exports go to China, more than 1 million Chinese tourists visit Australia every year, and about 30% of international students in Australia are Chinese, contributing billions to the economy. It is obvious that Australia needs to maintain a strong relationship with China as it transitions to a “new era”. But the relationship is often complicated by the perception that Australia needs to choose between our military ally, the US, and our biggest trading partner, China. William Isdale spoke with Bates Gill, professor of Asia-Pacific strategic studies at Macquarie University, about Australia’s complex relationship with China and how we must adapt to meet China’s evolving needs. Gill recently co-authored a book, China Matters: Getting it Right for Australia, which explores the importance of the relationship between the two countries. Subscribe to The Conversation’s Speaking With podcast on iTunes, or follow on Tunein Radio. Additional Audio The New York Times - Environmental Cost of China’s Growth Senator Marco Rubio speaking on the U.S. Senate floor ABC - Australia’s relationship with China explained CGTN - Australia welcomes wave of Chinese travelers seeking new experiences CNN - Anti-Japanese protests rage in China Al Jazeera/Counting The Cost - Australia and China: Turning the page PBS Newshour - Sudden Chinese currency devaluation ABC News - Bloody Riots in China Leave 156 Dead Al Jazeera - Chinese troops out in force in Xinjiang ABC - Australia in firing line if US and China go to war Music Harvest of Tea Music by: 我是愛音樂的徐夢圓 Performed by: 辰小弦 Wysteria by: Blue Dot Sessions Loco Lobo - Rice Fields Crop Loco Lobo - Little Robots Army William Isdale does not work for, consult, own shares in or receive funding from any company or organisation that would benefit from this article, and has disclosed no relevant affiliations beyond their academic appointment.

Ideas at the House

All around us, military spending is up. Are our neighbours arming for superpower confrontation over territory and influence? What does this mean for the peace and prosperity of Australia and our region? Dr Bates Gill is Professor of Asia Pacific Strategic Studies with the Australian National University Strategic and Defence Studies Centre and one of the world's leading experts on Asia-Pacific security issues, especially with regard to China. From 2007 to 2012 he served as Director of the Stockholm International Peace Research Institute (SIPRI), the world's most respected nongovernment authority on the global arms trade. Over his 30-year career, he has authored and edited numerous books and other publications on arms trade and proliferation issues, including Chinese Arms Transfers (Praeger), Arms, Transparency and Security in Southeast Asia (Oxford University Press), China's Arms Acquisitions from Abroad (Oxford University Press), and Governing the Bomb: Civilian Control and Democratic Accountability of Nuclear Weapons. Sheryn Lee is an Associate Lecturer at the Department of Security Studies and Criminology, Macquarie University. She is also completing her doctoral dissertation on arms racing in the Asia-Pacific at the Strategic and Defence Studies Centre, the Australian National University. She was previously a non-resident WSD-Handa Fellow at Pacific Forum, Center for Strategic and International Studies, and holds an AM in Political Science from the University of Pennsylvania, where she was a Benjamin Franklin Fellow and Mumford Fellow. She was also a Robert O'Neill scholar at the International Institute of Strategic Studies-Asia in Singapore. Peter Hartcher is a leading Australian journalist and author. He is the political editor and international editor for The Sydney Morning Herald, a visiting fellow at the Lowy Institute for International Policy and a political commentator for Sky News television. He has been writing about power and politics, war and peace, booms and busts for more than 30 years. His latest book is The Adolescent Country.

The CEO of the United States Studies Centre Dr Bates Gill speaks with Duff Watkins about the strategic reasons behind Free Trade Agreements (FTA). This is very topical with the imminent completion of the one of the largest FTA’s the Trans Pacific Partnership (TPP). Dr Bates Gill commenced as CEO of the US Studies Centre in October 2012 after a five year appointment as the Director of the Stockholm International Peace Research Institute. He previously led major research program at public policy think tanks in Washington, DC (Brookings Institution and Center for Strategic and International Studies) and in Monterey, California (Monterey Institute of International Studies). Among his professional affiliations, Dr Gill serves on the boards of the Rajaratnam School of International Studies (Singapore) and the China-Merck AIDS Partnership, and is a member of the Asia Society Policy Advisory Board (New York) and the Board of Advisors for the Shanghai Institute of International Studies. He is also a member of the Council on Foreign Relations (New York) and the International Institute of Strategic Studies (London), and is an Associate Fellow with the Americas Program of Chatham House (London).  He received his PhD in foreign affairs from the University of Virginia and was inducted to the The Johns Hopkins University Society of Scholars in 2007. In addition to his experience in the USA, has lived and worked for lengthy periods in France, Switzerland, Sweden and China.