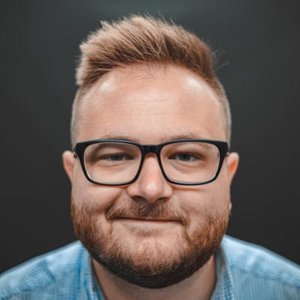 We talked about what we are learning, wins and losses, ministry moving forward and encouragement for listeners. --- This episode is sponsored by · Anchor: The easiest way to make a podcast. https://anchor.fm/appSupport this podcast: https://anchor.fm/bryan-jones7/support 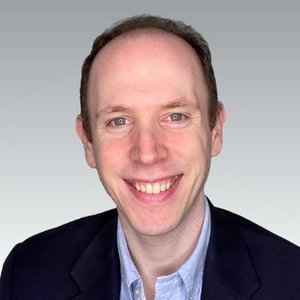 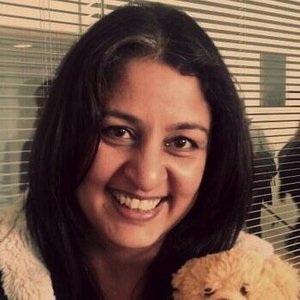 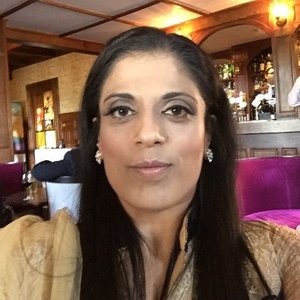 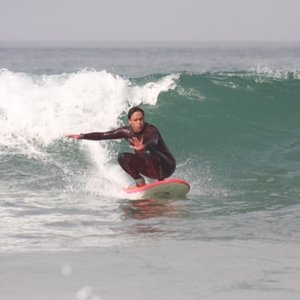 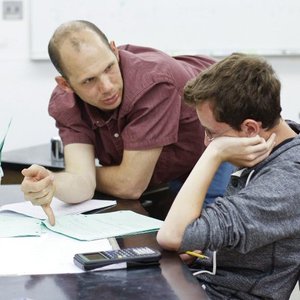 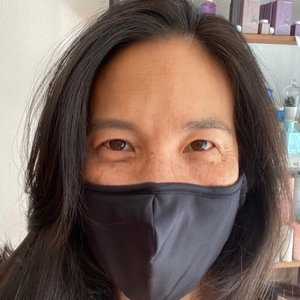 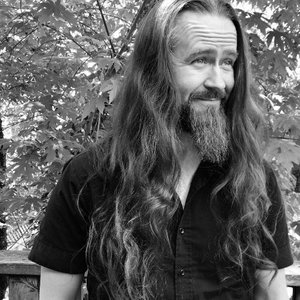 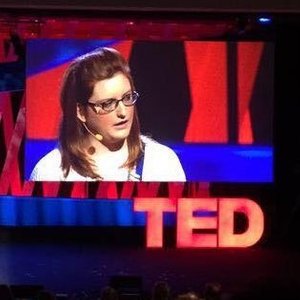 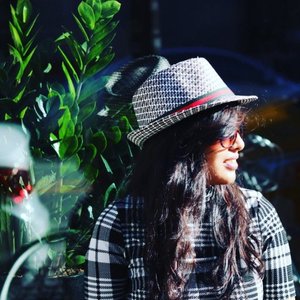 “Why Does the World Exist?” with Jim Holt

Note: this interview was broadcast on the WGBH public radio affiliate WCAI, on the Cape and Islands! In this ThoughtCast interview, science writer Jim Holt takes us on a jaunty tour of being and nothingness, existence and emptiness, quantum tunneling and the uncertainty principle. The author of Stop Me If You’ve Heard This: A History and Philosophy of Jokes, Holt lends his wit to a dissection of the puzzle of existence, which happens to be the topic of his book Why Does the World Exist? An Existential Detective Story!  A frequent contributor to The New York Times and other publications, Holt approaches his subject with a personal, philosophical and scientific point of view. But does he solve the puzzle?… You tell me! Click here to listen (28 minutes.) The post “Why Does the World Exist?” with Jim Holt appeared first on ThoughtCast®.

Lewis H. Lapham talks with Jim Holt, author of “When Einstein Walked with Gödel: Excursions to the Edge of Thought.”

Jim Holt | Metaphysics, the Philosophy of Science, and Why the World Exists

In Episode 41 of Hidden Forces, Demetri Kofinas speaks with Jim Holt about the philosophy of science, ethics, and metaphysics. Jim Holt is on a quest to understand the fundamental nature and meaning of our universe. What is infinity? Is time real? Why does the world exist? These are the most important questions that humanity has ever pondered. When attempting to answer such large, existential questions, it’s not enough to use observational evidence alone. This is where metaphysics comes in. Unlike the hard-nosed, falsifiable propositions that form the foundation of empirical science, metaphysics poses questions for which definitive answers are hard to come by. Aristotle famously heralded the field as “the first philosophy,” since it explores those questions which are generally accepted as being the most basic and vital. In short, this branch of philosophy seeks to explain the nature of being, reality, and the meaning of existence. Since metaphysics is not based on falsifiable propositions, it is is not bounded by the constraints of formal logic or scientific truth. As a result, finding conclusive answers to the perennial questions that it poses may well be impossible. Still, something about these questions jabs at us. Why? Perhaps it is in our nature to question everything, even those things for which answers do not exist. Or perhaps the act of engaging in ontological arguments is itself the goal. In either case, in our answer-based culture, exploring the philosophy of science and metaphysics is a necessarily humbling experience. It forces us to contend with the mystery of our own existence, and it presses the limits of our explanatory powers. In his latest book, “When Einstein Walked with Gödel: Excursions to the Edge of Thought,” Jim Holt explores the nature of logic and truth. And in this episode, he joins host Demetri Kofinas for an hour-long conversation on the philosophy of science and metaphysics. Over the course of the discussion, we explore the questions that have concerned philosophers for more than two thousand years — questions that remain unanswered. Producer &amp; Host: Demetri Kofinas Editor &amp; Engineer: Stylianos Nicolaou Join the conversation on Facebook, Instagram, and Twitter at @hiddenforcespod

Rationally Speaking #86 - Live From NECSS With Jim Holt On Why Does the World Exist?

Why does the universe exist? And is that even a sensical question to ask? Philosopher Jim Holt has written extensively for publications such as the New Yorker, the New York Times and Harper's, and most recently embarked on this "existential detective story" in his new book, "Why Does the World Exist?: An Existential Detective Story" Jim discusses his book with Massimo and Julia in this live episode of Rationally Speaking, taped at the 2013 Northeast Conference on Science and Skepticism in New York City.

The Mystery of Existence: Jim Holt

Jim Holt is a rarity: a writer who throws light on some of the most daunting problems in physics, philosophy and math in ways that are impressively knowledgeable, artful and entertaining. He's outdone himself in his latest book, "Why Does the World Exist: An Existential Detective Story," which confronts the enigma of existence itself, considered from the perspectives of physics, metaphysics and theology. As Kathryn Schulz wrote in the New York Times, "the book is deep, absorbing, associative, challenging, and makes you laugh, unexpectedly and a lot" – much like my experience talking to Jim in this interview.