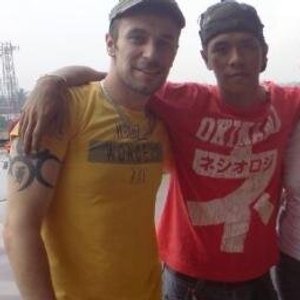 The Sweeny Todd of Blackburn - The tale of Emily Holland (1876)

At the start of 1876, within the small town of Blackburn, Lancashire –  Emily Mary Holland was just 7 years old when her life was taken away  from her by a local man by the name of WILLIAM FISH, a local barber who  lived on the same street as her and her parents. Aged just 26, married and having two children of his own, he savagely  took the life of Emily after asking her to do an errand at the  tobacconist near to where they resided. This crime came only second to that of the infamous Jack the Ripper  murders that came later in 1888 due to it’s barbarity and with a child  being at the center of such a crime, it made news headlines worldwide. An intensive and at times exhausting police investigation took place  with many homeless people being arrested.  Although evidence against  them extremely poor leading to most, if not all of the men, being  released. The murder of young Emily, whilst shocking an entire nation, also  became the first to be solved with the use of bloodhounds and it was one  such hound by the name of ‘Morgan’ that helped bring Fish to justice. After seaching William Fish’ premises on the ground floor, it was when  he was sent upstairs to look for clues that the hound started to bark at  the chimney breast, alerting the police officers who, upon  investigating found the remains of Emily. William Fish was instantly arrested and taken to Blackburn Town Hall  where he would be charged with the murder of Emily Holland.  Knowing his  time was up and that there was no getting away with the crime, Fish  wrote a statement detailing the exact details of his crime and how he  disposed of the body. His trial would take place up until August 4th, where, after trying  to plead insanity, the jury found him guilty of wilful murder and the  judge sentanced him to death. He would be executed the same month, on August 14th, by means of hanging. 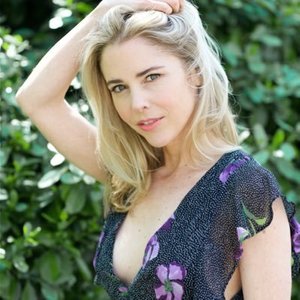 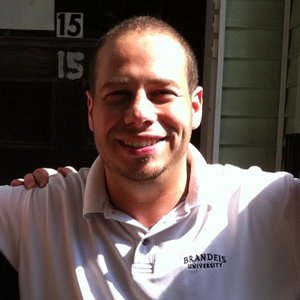 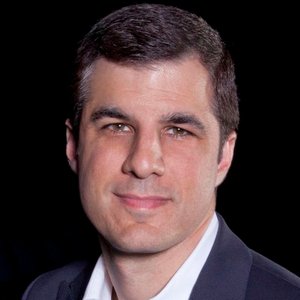 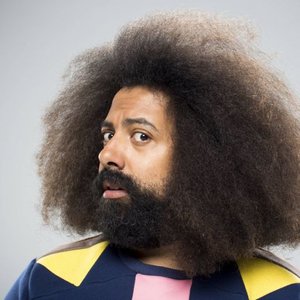 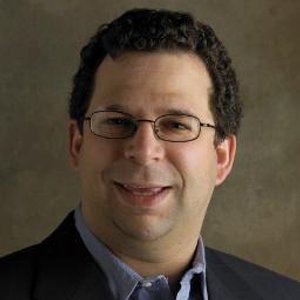 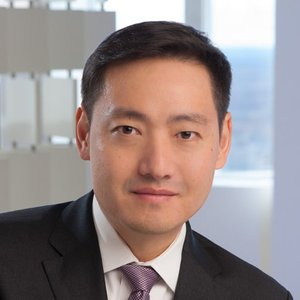 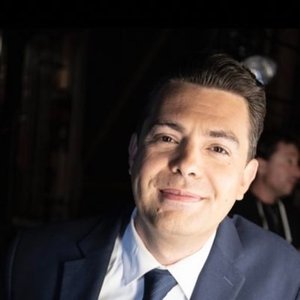 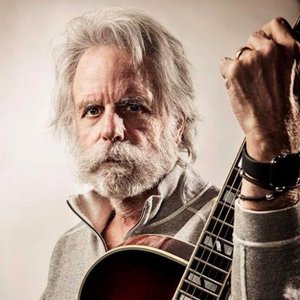 We take a look at a movie where everyone can only express themselves through song.  Also something about a barber, murders, and pie, but mostly the singing thing.

The Outsiders of Horror

Time to break out into song as the Outsiders go musical! Okay not really, but we do discuss musical horror films "Sweeny Todd: The Demon Barber of Fleet Street" and "Repo! The Genetic Opera". Also alongside our friend The Colonel we talk our hatred for Meatloaf, but the food or the singer? Listen to find out!

Alone at sea for the first time in a few weeks, Frank and Elie dive straight into the reality that we're all just living the same Tuesday in #DumbestTimelineAmerica over and over. P90Pauly (aka Paul Ryan), takes his ball and goes home, DaveBro says new and dumb things related to AltCenterism and oh yea, impeachment. Take a listen and subscribe and rate us. We need that Casper mattress money!

This podcast features a talk about Sweeney Todd, the Demon Barber of Fleet Street, being produced by Pierrot Productions at the Kelsey Theatre on the West Windsor Campus of Mercer County Community College. Our guests include Director Peter Labriola, Vocal Director Pat Masterson and actors Patrick Andrae as Sweeney Todd and Debbie Schrager as Nellie Lovett.

We get a chance to talk to the touring company of Sweeney Todd. Michael goes On the Scene at TKTS to see what shows are the hot ticket. We also talk with the artistic director and producing director of Coyote Rep about their free, online sound plays.