6 of The Best Podcast Episodes for Owen King. A collection of podcasts episodes with or about Owen King, often where they are interviewed.

6 of The Best Podcast Episodes for Owen King. A collection of podcasts episodes with or about Owen King, often where they are interviewed.

Sleeping Beauties is such a beautiful story! It is one of my favorite novels I’ve ever red with a very interesting idea about why the world is so troubled (& and how to potentially fix it)! I also share my hopes & dreams with you at the beginning which is terrifying, but this is me going all in!

Play
Read more
Join our hosts, Breanna and Gwyn, for both a non-spoiler review and a review with spoilers of Sleeping Beauties by Stephen and Owen King. They do in depth review of the book, suggest a read-alike, and give a behind-the-scenes story about the Los Gatos Library. 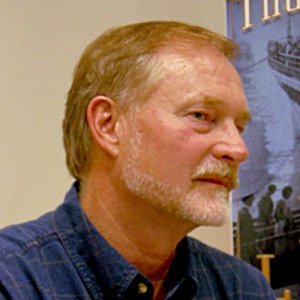 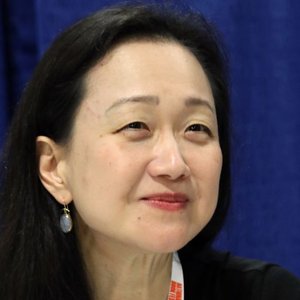 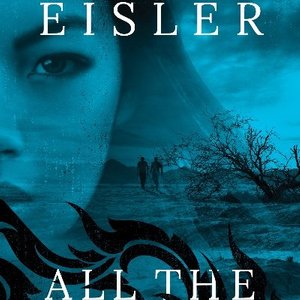 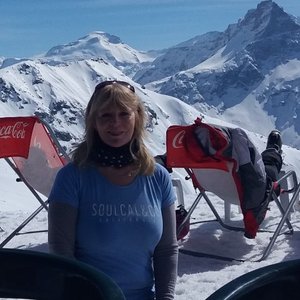 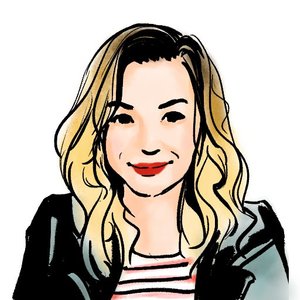 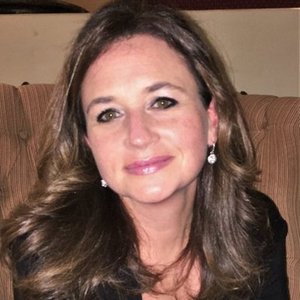 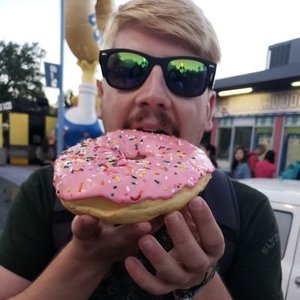 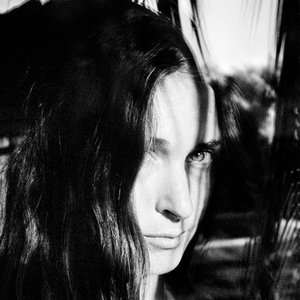 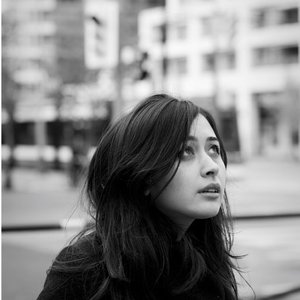 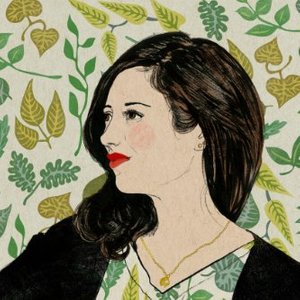 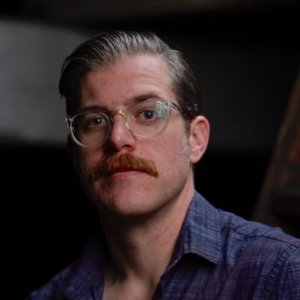 Author Owen King talks to Sean Tuohy about what inspired his novel Double Feature, collaborating with Stephen King on Sleeping Beauties, the value of writing workshops, and what he has planned next.

Today's episode is sponsored by OneRoom and NovelClass.

In writing terms, Owen King could not have found himself in a better place. His dad, Stephen King, is one of the world's most successful authors, publishing over 50 books across horror and fantasy, he has sold over 350 million copies, and he's co-written the brand new 'Sleeping Beauties' with his son, Owen!

So, if you're here to get writing tips from the best, this week's guest has learned his craft from the absolute master.

'Sleeping Beauties' is a story about the aftermath of every woman on the world falling asleep, seemingly forever. No one knows why, or where they may have gone, and we find out how many different sets of characters react to the mystery, and what that means for modern gender politics. Owen talks about where the idea came from, why it was originally meant to be on the TV, and what the pressure of writing for a Stephen King level of fanbase is really like. Also, you can find out the only real struggle Owen and his dad had along the way, was who would hand in the final manuscript!

Our Distinguished Diary today is the weird and wonderful writing routine of WH Auden, and we'll find out exactly what helped him sleep for barely more than 6 hours, and still work for 10 hours a day - he did love his routine, but there's something... else in play too.

“What a kinetic, joyful, gonzo ride—Double Feature made me laugh so loudly on a plane that I had to describe the plot of Sam's Spruce Moose of a debut film (it stars a satyr) to my seatmate by way of explanation. Booth and Sam are an unforgettable Oedipal duo. A book that delivers walloping pleasures to its lucky readers.”

“Double Feature is a beautiful, wrenching beginning, and Owen King is a young writer of immense promise.”

We review the made for TV Mini-series: Storm Of The Century with special guest Tyson Blue - who recounts his set visit. We make mention of Carrie, The Stand, include Listener Feedback, and talk about the SOTC screenplay.

Plus Tyson gives a spoiler free preview of Owen King's upcoming novel - Double Feature - due for release on March 19th.

We hope you will all enjoy this episode and as usual we want to hear from you, good or bad, we want it all!

You can leave us comments, questions, topic suggestions at:

Listen here or on iTunes.