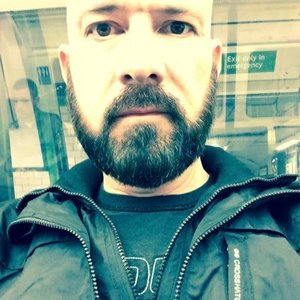 In this episode of G ZERO KLASSIX, Clyde Lewis broadcasts from Salt Lake City on January 17, 1999. He talks with Rob McConnell from the "X" Zone radio show and Lloyd Kaufman from Troma Films. The main feature of the program was an interview with the production crew of the Blair Witch Project (Eduardo Sanchez, writer, Daniel Myrick, Producer, and Heather Donahue, actress). G ZERO KLASSIX is a blast from the past; older show archives taken from the vault of Ground Zero.  In order to access the entire archived shows/podcasts, you must sign up on our secured server at https://aftermath.media/ It's only $4.99 a month for the archived shows/podcasts or if you want access to the Ground Zero online library, which includes videos, audio clips, e-books, documents, a news aggregator, a social media platform, plus the archived shows/podcasts are $9.99 a month.   Support the show: https://aftermath.media/ See omnystudio.com/listener for privacy information. 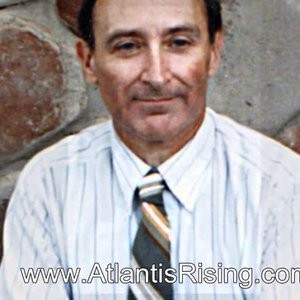 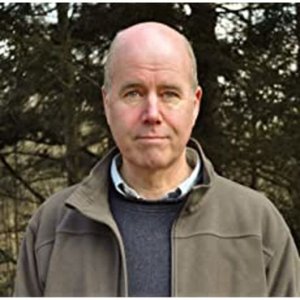 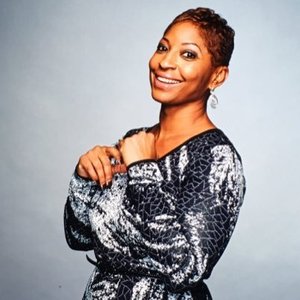 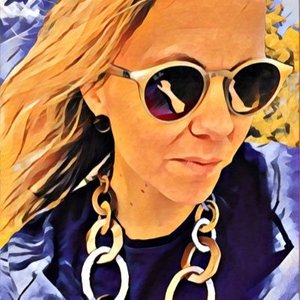 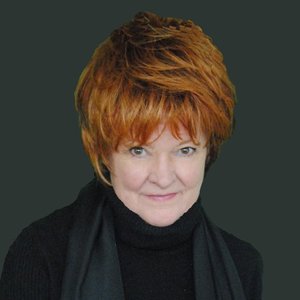 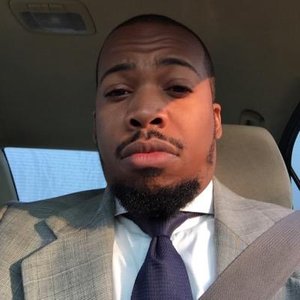 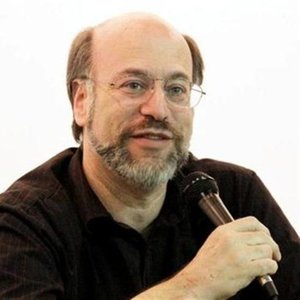 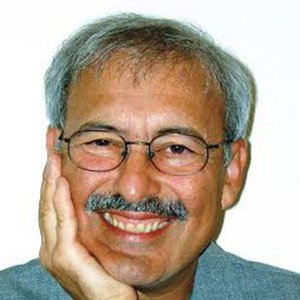 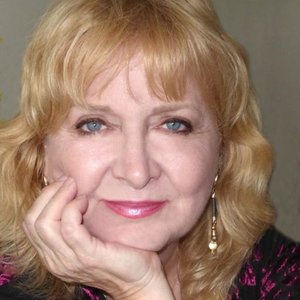 A few weeks ago journalist Niamh Campbell spoke with Rob McConnell, director at Expleo. The tech firm has helped develop Northern Ireland's StopCOVID contact-tracing app, which at the time of recording had over 260k downloads. The app now has now been downloaded over 300k times, and Rob discusses the importance of quality assurance testing when it comes to creating software to help people amid a global health pandemic.

This week on the Remote. No Pressure. fly fishing podcast Jeff talk with Rob McConnell about his book Fly Fishing the Sam. 00:00 Jeff and Bill talk Tiger King and the Juice 03:20 How Much Does to cost to buy a baby tiger 03:50 The Tiger King talks 08:30 Jeff fears that he’s the next Joe Exotic 08:55 Jeff is looking for his Carol Baskin 11:50 Reality TV trends with the political climate. Downhill. 15:10 Interview begins with Rob McConnell- Fly Fishing the Sam 19:00 How Robert ended up in Houston from Pennsylvania 21:00 What’s the difference between a National Park and a National Forest? 22:50 How Rob discovered the Sam Houston National Forest 25:50 Bugs on the Sam 26:45 How to avoid ticks in the forest 27:40 What fly to fish with in Texas 30:25 Rob McConnell’s San Jac Squirrel Fly 32:50 Why Rob didn’t talk about bass fishing in Texas lakes 36:00 Jeff drops names again… 39:30 Jeff talks about food in Houston. What to do in Houston? 42:00 Why Rob chose to showcase the Sam 43:20 Snakes in the Sam Houston National Forest 45:20 Danny Scarborough and the State Record Spotted Bass? 47:30 How Rob met Aaron Reed 50:50 Texas history 57:37 Outro     Show Links: (Aaron Reed’s Book) http://

This TV show was a world premiere documentary offering exclusive first-person insight from the former president on what he was thinking and feeling and what drove the real-time, life-or-death decisions he faced in response to the most lethal terrorist attacks ever on U.S. soil. During the broadcast, a voice spectral analysis was done on the audio track of the broadcast that revealed something that may conspiracy theorists will not believe: President George W Bush was telling the Truth!

CCBB: Rob McConnell - Looking into Synchronicities and Coincidence and the Power of Belief

Rob McConnell - Canadian broadcaster and media personality, Rob McConnell has quite a career to his credit... musician, police officer, director, producer, publisher, author, board game creator, researcher, syndicated columnist and still, after 25 + years, hosting the very popular internationally syndicated radio show which he created, The ‘X’ Zone Radio &amp; TV Show.When it comes to the world of the paranormal or the science of parapsychology, Rob's expertise is ranked in the Top 10 in his field. Since 1991, Rob McConnell has been publishing The ‘X’ Chronicles Newspaper, North America's only Paranormal/ Parapsychology / New Age Newspaper.McConnell continues to be one of the few spearheading the Canadian Media Scene.Now, as President and CEO of one of Canada’s fastest growing multimedia companies, RAM Media Company (which encompasses Radio/TV Broadcasting, Programming and Production - Publishing, Internet and Satellite Programming Delivery).McConnell is now offering media opportunities and mentoring to those who seek careers in the new world of broadcasting, publishing and the new media.Rob McConnell was featured by the BBC in C*O*N*T*A*C*T in 1997, and was the consultant to the producers of the Canadian hit TV Show, Creepy Canada for three years. In 1997 Rob invented the very popular 'X' Game. Rob's broadcast experience includes 1220 CHSC in St. Catharines, 1290 CJBK in London and Rob was also the Executive Producer of Talk Programming for NewsTalk 610 CKTB.