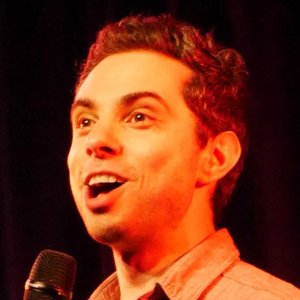 You And Me And Thoughts And Talk with Doug Culp

02/27/2015Episode 60Matt Kirshen and I sat down and talked a lot about Stand-up, Probably Science, and a lot more!--- This episode is sponsored by · Anchor: The easiest way to make a podcast. https://anchor.fm/appSupport this podcast: https://anchor.fm/yamatat/support

Jew Talkin’ To Me? With Matt Kirshen and Lucie Pohl

Join Jewish Comedians Rachel Creeger and Philip Simon for Episode 15 of their comedy podcast, a chat show about all things Jewish, produced by Russell Balkind. This week’s guests are comedians Matt Kirshen and Lucie Pohl.Follow them on social media, follow US on social media and don't forget to let us know what you think about the show.Facebook: @JewTalkinTwitter: @JewTalkinInstagram: @JewTalkinLots more fantastic episodes waiting to be released every Friday morning, so don’t forget to subscribe and leave us a 5* review - it really helps other people find the show. Go on...it’s what your mother would want!--------------------------------------------------------------------- Matt Kirshen: Twitter @MattKirshen Insta @Matt_KirshenMatt has been a British stand-up comedian now based in Los Angeles. He has been performing since 2001, has performed in over 20 countries, and has been seen on such television shows as Late Night with Jimmy Fallon, The Late Late Show with Craig Ferguson, The Nerdist on BBC America and Last Comic Standing on NBC, where he was a Season 5 finalist. He’s written for Arrested Development and for The Jim Jefferies Show for which he was nominated for a Writers Guild of America Award.He is also the host of another fantastic podcast, Probably Science, which you should definitely check out.Lucie Pohl:Twitter @LuciePohlComedy Insta @ULoveLuciehttps://www.luciepohl.com/ Lucie is a comedian, actor, voice actor and writer who was born in Germany and grew up in New York City. She currently voices the hero Mercy in the video game Overwatch, and featured in the Red Dwarf episode "Twentica" as Harmony de Gauthier.She hosts the Immigrant Jam Comedy Show and Immigrant Jam Live Tuesdays on Twitch!--------------------------------------------------------------------- *This episode was recorded under lockdown conditions. See acast.com/privacy for privacy and opt-out information. 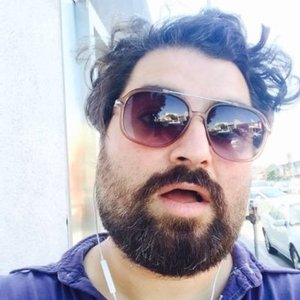 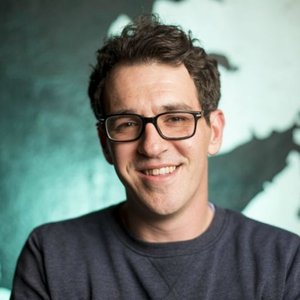 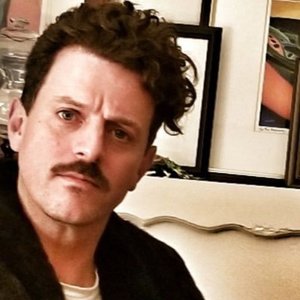 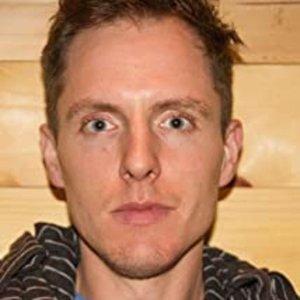 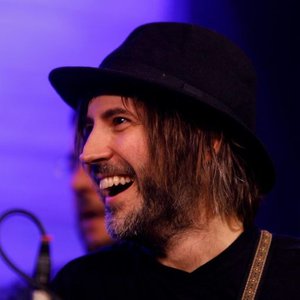 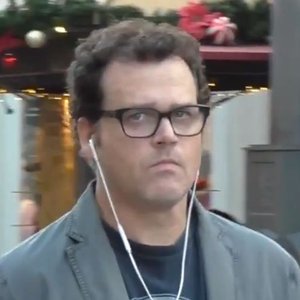 The COVID-19 pandemic upended comedy with its arrival and its furthering duration has forced comedy folks to further adapt to a world that’s as unsure as it has ever been. Accomplished comedian and writer Matt Kirshen shares, with TCB’s Jake Kroeger, his journey in quarantine that has led him from his last big writing gig, The … ContinuedSee Privacy Policy at https://art19.com/privacy and California Privacy Notice at https://art19.com/privacy#do-not-sell-my-info.

Thank You For Joking with Rob O'Reilly

Standup Writing Session.  Matt Kirshen is paranoid about Covid-19 and Brandon Vestal avoids black guys, but not for racist reasons.

Matt Kirshen (@mattkirshen / @matt_kirshen) and Myq Kaplan (@myqkaplan) both wanted to talk advice columns and it came up THE SAME WEEK. So we ALL did it. Dork Panel!! Myq has a new album coming out May 8th and you should all pre-order it April 17th (A.K.A.) and Matt has a podcast called “Probably Science” that you should check out. This is fascinating. Donate to The Dork Forest if you like the show. There’s paypal links and venmo my email address. Links to everything is at www.dorkforest.com or www.jackiekashian.com. USE THE AMAZON link on the front page of my and the 'cast websites when you order your own dorky goodness. Merch: My current album “I Am Not the Hero of This Story” available on Amazon, iTunes and hard copy if you want it signed on the website. As well as TDF tshirts, standup shirts and other CDs and just videos of my comedy. Premium eps of TDF are taped live and available here: https://thedorkforest.bandcamp.com/ Youtube has a bunch of stuff too: https://www.youtube.com/user/TheDorkForest @jackiekashian on all the social mediaz. Audio leveling by Patrick Brady Music is by Mike Ruekberg Website design by Vilmos

In an episode recorded in February, Sam and Jesse chatted with stand-up comedian and writer Matt Kirshen (The Jim Jefferies Show, Arrested Development) about newspaper advice columns (10:11), the Beach Boys (25:21), and My Cousin Vinny (37:45). Then Matt plays "Has Jesse Seen This?" (45:01), and Jesse tells a bedtime story (49:00).  For more, follow us on Instagram (@thepodcasternack) and Twitter (@_podcasternack), or e-mail us at thepodcasternack@gmail.com.

Host of Probably Science, podcaster and stand up comedian Matt Kirshen shares how he copes with his numerous food intolerances in a universe that may contain traces of nuts.

Get Rich Nick heads to the bar this week as the Nicks attempt to make money by winning their local trivia night. First they interview Matt Kirshen (fellow comedian and host of the podcast Probably Science) about the ins and outs of trivia here in the states as well as across the pond. Matt then takes the Nicks to 33 Taps in Los Angeles as they attempt to finally make some money using their brains. Listen to Matt Kirshen's podcast PROBABLY SCIENCE here - https://podcasts.apple.com/us/podcast/probably-science/id497735695Get Rich Nick Patreon: https://www.patreon.com/GetRichNickSee omnystudio.com/listener for privacy information.