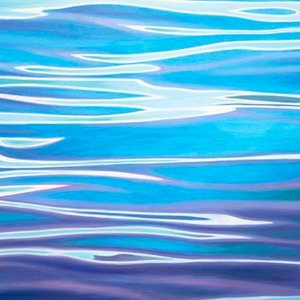 Aquarium of the Pacific AquaCast 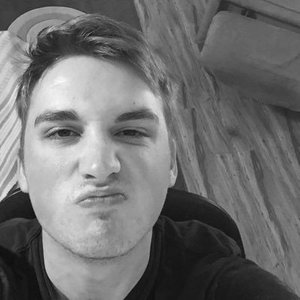 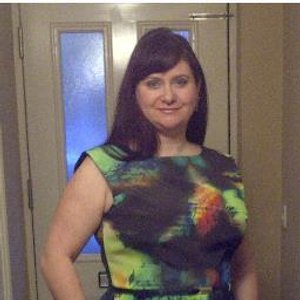 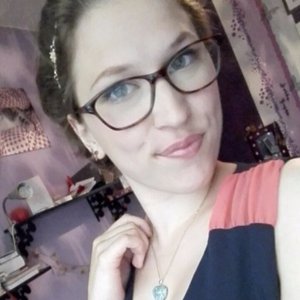 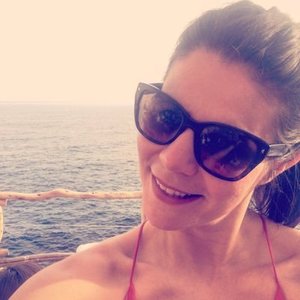 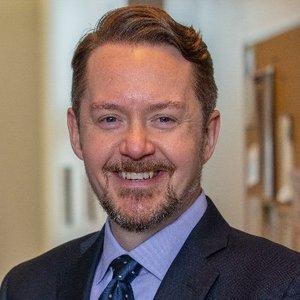 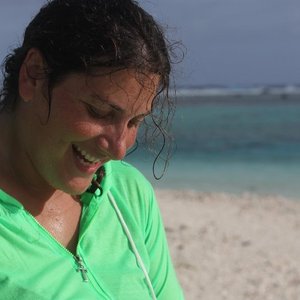 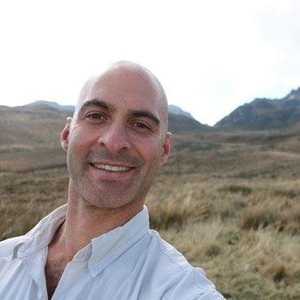 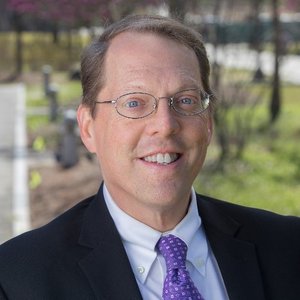 Lecture date: November 5, 2019. Danielle Eubank discusses the process of documenting the world's oceans in her paintings.

Lecture date: November 5, 2019. Danielle Eubank discusses the process of documenting the world's oceans in her paintings.

Danielle Eubank is an artist that is preparing to go to the Antarctic to paint the Ocean as part of her almost 2-decade long project called 1 Artist 5 Oceans. She paints the Oceans with a mission to connect her audience to the Ocean as they may not have had the chance to connect with it in other ways.  Danielle is a prime example of how we need to connect with target audiences with messages that are meaningful. Her paintings inspire people to think about the Ocean in ways science and conservation haven't, which is a huge benefit to Ocean Health.  Listen in on my conversation with Danielle to find out what an artist does to prepare to go to the Antarctic to paint the ocean! Do you create art for Marine Conservation? Share your thoughts and work (if you can) in the Facebook Group: http://www.speakupforblue.com/group. Want to get started on living for a better Ocean? Sign up for the Grove Collaborative and get a free gift: http://www.speakupforblue.com/goocean.  Danielle Eubank's List: Website: https://www.danielleeubankart.com/ Twitter Instagram

Artist Danielle Eubank connects people with the Ocean through her art, which are paintings of the wavelets in almost every Ocean in the world. Danielle has painted hundreds of pieces from four Oceans and is getting set to paint some pieces in the Southern Ocean. Art plays a huge role in connecting people to the Ocean as well as helping them understand Ocean Issues and how they can help solve them.  Danielle offers a tip to help protect the Ocean every time she posts on her Facebook page. How have you seen art play a role on Marine Conservation? Let me know in the Facebook Group: http://www.speakupforblue.com/group.  Enjoy the Podcast!!! Get quality household cleaning products from the Grove Collaborative by visiting: http://www.speakupforblue.com/eco

So, I’ve promised more interviews with interesting people who are working to raise our collective level of consciousness, to add some provocative beauty to the present and provide some spiritual fuel to help us all move toward the best future we can build together… this is going to be a good one.Ancol IXMozambique IXVoyage to the ArcticThe Borobudur ShipThe PhoeniciaDanielle Eubank is an artist, world traveler and more than a little bit of an adventurer. In her early career, her time spent painting scenes of the Atlantic ocean from a fishing village in Asturias, Spain led to an invitation to serve as the Expedition Artist on aboard the Borobudur Ship –  a replica ancient Indonesian cargo vessel that rounded the Cape of Good Hope on a 10,000 mile voyage from Indonesia to Ghana, in 2003-4.  That experience cemented a commitment to paint the waters of all five of the earth’s oceans. in 2008-2010, she sailed on a replica of a 2,500-year-old Phoenician ship that circumnavigated Africa, a 20,000 mile trip originally made 500 years before the birth of Christ. Most recently (2014) sailed aboard a barquentine tall ship on an expedition to the High Arctic that took her to the northernmost human settlement on Earth. And soon, on a voyage set for early 2019 to Antarctica and the Southern Ocean, where Danielle will complete her nearly 20 year quest and her landmark series of ocean paintings, One Artist Five Oceans. Danielle’s art is exhibited all over the world, most particularly in galleries in Los Angeles and London, the two cities she’s most often called home throughout her career.  Full disclosure, my wife and I have called Danielle and her husband, Fletcher close friends for 20 years, some of her work graces the walls of our house, and Danielle even created an original oil painting for the cover of the deluxe paperback edition of my first novel.  I’ll also add before we get to our talk, if you usually listen to an audio only podcast of What’s Your Theory, this is a good episode to seek out the What’s Your Theory Youtube Channel because Danielle’s art is sublime and words aren’t going to cut it.  And don’t forget to subscribe to whichever medium you are using to hear us. It’s free and it really helps us.  Find lots more about Danielle Eubank, her art, and her One Artist/Five Oceans project @ www.DanielleEubank.com and www.oneartistfiveoceans.com And now… here’s the What’s Your Theory Interview with Danielle Eubank.