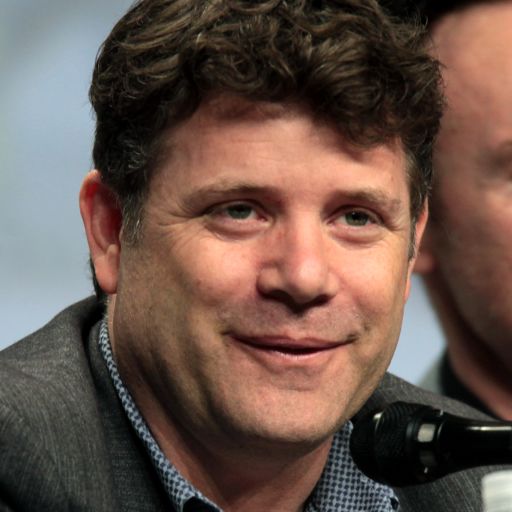 Exploring the Paranormal with Sean Austin

Exploring the Paranormal with Sean Austin 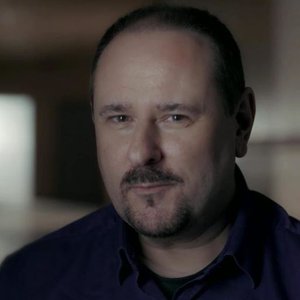 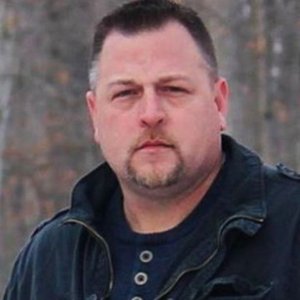 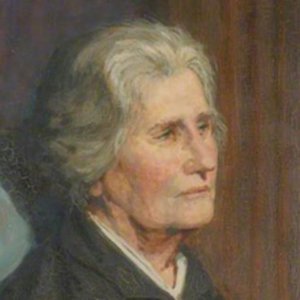 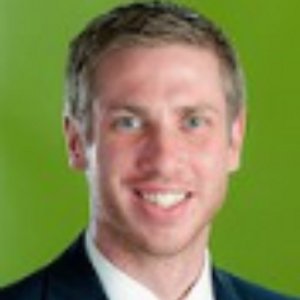 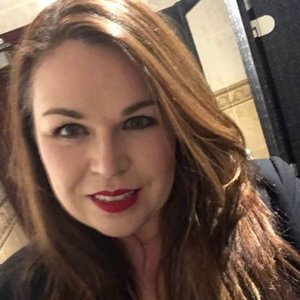 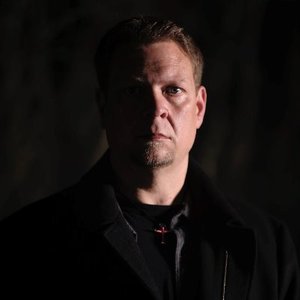 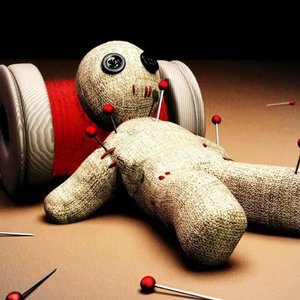 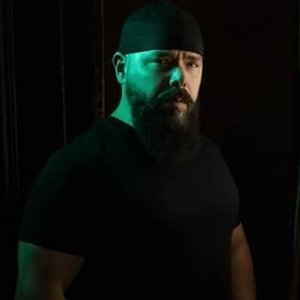 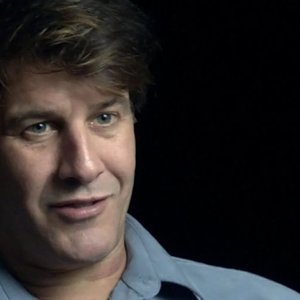 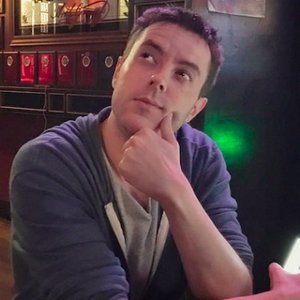 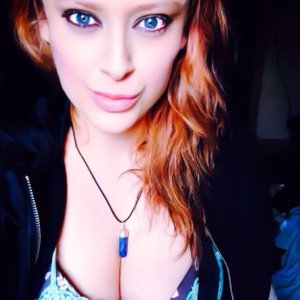 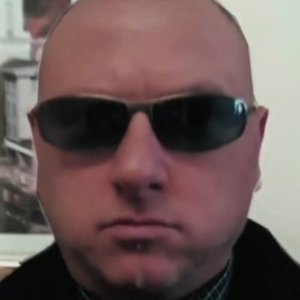 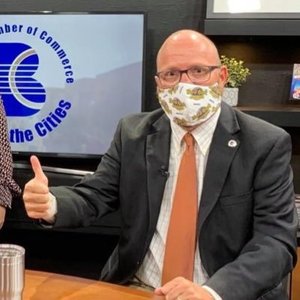 My guest tonight is psychic-medium, paranormal investigator and researcher, demonologist, tv personality, singer-songwriter and author Sean Austin. Sean’s work on the shows Ghost Loop and the Demon Files merely scrape the surface of his experiences in the field, his ability to communicate with spirits being with him since he was young. He has worked tirelessly to help both the living and the dead, his faith on one shoulder as a guiding light and a guitar hanging around the other. It is with great pleasure that we welcome Sean as he tells us why he has no choice but to Peer Beyond The Veil Sean's Youtube channel is https://www.youtube.com/user/seanaustinsmusic Sean's book 'Shadow Chaser' is available at https://www.amazon.co.uk/Shadow-Chaser-Sean-Austin/dp/1945950080/ref=sr_1_1?dchild=1&amp;keywords=sean+austin+david+weatherly&amp;qid=1600243991&amp;s=digital-text&amp;sr=1-1 and you can stay up to date with his work and future publications at https://seandaustin.com --- This episode is sponsored by · Anchor: The easiest way to make a podcast. https://anchor.fm/app Support this podcast: https://anchor.fm/peerbeyondtheveil/support

Michelle is back! Along with our friend from the TVL channel Ghost loop, Sean Austin

Sean Austin is a paranormal investigator, musician, singer, songwriter, and now author! He has been on Travel Channel's Ghost Loops, Destination America's The Demon Files and had appearances on the Haunting. He is an excellent investigator. He happens to have an EP dropping called Foresee and a new book as well titled Shadow Chaser written with David Weatherly. This is going to be a fun show!

Although Sean has always wholeheartedly believed in the 'unexplained', becoming a paranormal investigator was by chance. After over a decade of supernatural experiences that still baffle him to this day, Sean continues to search passionately for evidence of the unexplained. Sean was a featured investigator on the pilot series "The Demon Files", which aired on the Destination America Network. As part of a team headed by the well known Denomologist and retired NYPD Seargent Ralph Sarchie, who became the inspiration for the movie "Deliver us from evil", Sean was mentored in the field of Demonology. Ralph taught Sean how to approach cases of the demonic in the extreme recesses of the paranormal. It was while jumping head first into this new realm of the supernatural, Sean had also developed his natural psychic and mediumship abilities and applied them to his new journey into the paranormal. "It is great to be your own piece of equipment while investigating with the other types of technologically advanced devices we have today to provide evidence". In his first published work "Shadow Chaser", Sean follows the pursuit into the unexplained that he started from the beginning. Along with Sean's years of experience as a musician, he has trained his ears to aid in his investigations. "Experiencing a new tier of mystery on every investigation is a privilege that is beyond humbling. Implementing these experiences and ultimately helping people with their spiritual needs is humbling and allows me to share these experiences with the world". Now, in the Travel Channel's TV series "Ghost Loop", Sean is the lead investigator of a team with a mission to assist people dealing with a diversity of hauntings, including helping trapped souls who may be reaching out from the other side.

Into The Abyss with Peggy Gypsy

It's our Birthday!!  And what better way to celebrate 6 years of gettin freaky than with one of the stars of Travel Channels hit show Ghost Loop Sean Austin.   Sean is a paranormal investigator and a singer song writer.   He has investigated some of the creepiest locations all over the world.  We will get into how he got started as an investigator and hear about some of his most interesting encouters.