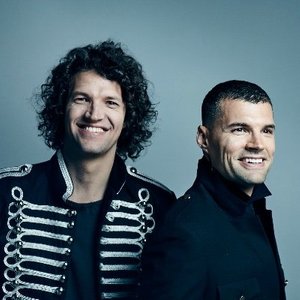 Katie Brown Was Joined By Sydney FC Player Joel King To Discuss Their Upcoming Match Against The Western Sydney Wanderers. 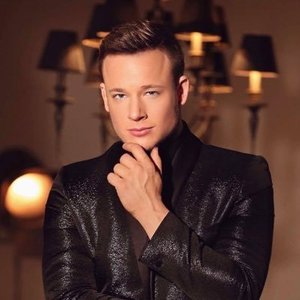 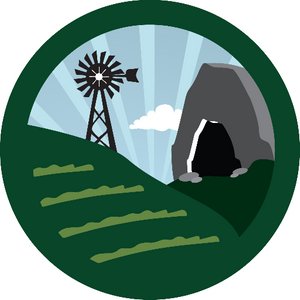 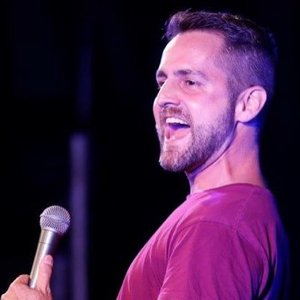 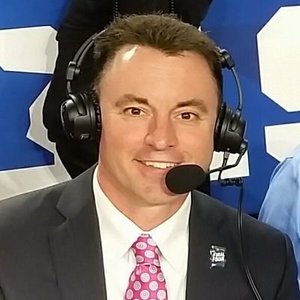 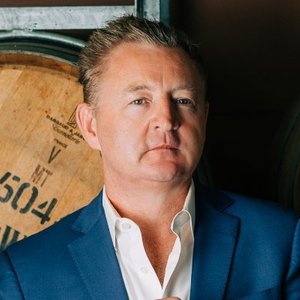 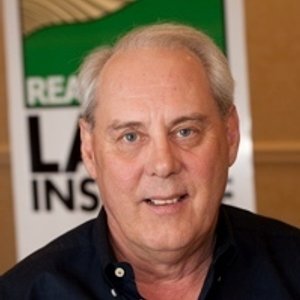 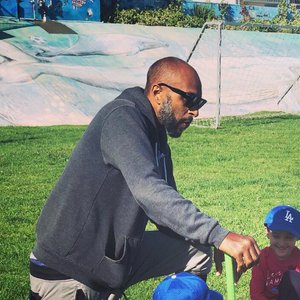 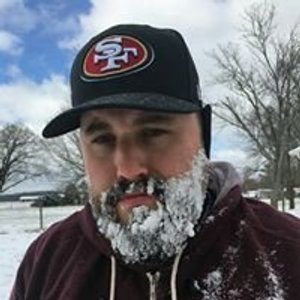 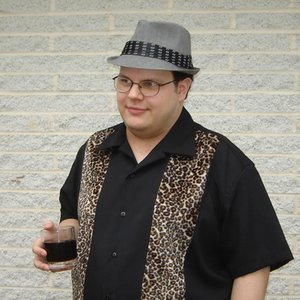 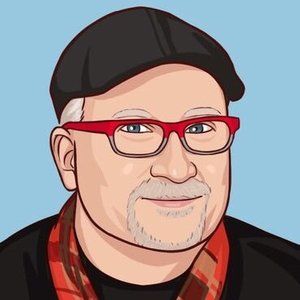 Joel King from Sydney FC joined the show to preview their Sydney derby this weekend against the Western Sydney Wanderers.

The Jeff, Lori and Nick Show

The Rev. Joel King Jr on his family's legacy, civil rights, his cousin MLK and more

During his 10 years (and counting!) as a member of The Wild Feathers, Joel King and his bandmates have released four well-received studio albums and a live record, played hundreds upon hundreds of concerts all around the country and toured with legendary musicians like Willie Nelson, Bob Dylan, Paul Simon and Bob Segar. Prior to his time with the accomplished Nashville-based Americana outfit, King — who plays bass and shares vocal duties in The Wild Feathers — was living in Oklahoma and working hard to make a living as the front man of a rock band called The Effects. A few days before The Wild Feathers released its latest album, Medium Rarities, on Nov. 20, King spoke to My First Band host Tyler Maas about the collection of B-sides, covers and unreleased material, as well as many of the standout moments from his decade in the band. Of course, the conversation eventually shifted to King's previous projects. Over the course of the hour-long discussion, he talked about making decent money and playing out often in high school bands like Rhythmic Overdose and The Denizens, touring avidly and even playing to American troops in the Middle East in The Effects, being courted by major labels after starting what would become The Wild Feathers, and what he hopes to do with the band once life returns to some semblance of normalcy. My First Band is sponsored by Mystery Room Mastering and Lakefront Brewery. The show is edited by Jared Blohm. You can listen to My First Band on iTunes, Stitcher, Spotify and wherever else you get podcasts. You can also listen to rebroadcasts of previous My First Band episodes on WMSE every Wednesday from noon to 12:30 p.m. CST. Music used in this episode comes courtesy of Devils Teeth ("The Junction Street Eight Tigers") and The Wild Feathers (cover of "Blue" by The Jayhawks).

In early 2020, just weeks before pandemic swept the globe, The Wild Feathers were kicking off a brand new chapter: fully independent, no more label contract or team, soaring free of the weight of the industry on their backs. Then, the universe pulled the ripcord. When their major tour with Blackberry Smoke was canceled in March, the band—Ricky Young, Joel King, Taylor Burns, Ben Dumas, and Brett Moore—found themselves with unexpected time to reflect on their career so far. Medium Rarities, a brand-new full-length album of unreleased songs spanning the band’s decade-long career, is what came from those reflections. King, whom Dumas dubs the band's "archive master," started poking around hard drives of old music, and the idea of a rarities compilation began to take shape. The album, set for release on November 20th, is composed of those B-sides, covers, demos, and other nuggets King and the band culled from The Wild Feathers’ vault.  The Wild Feathers Website on spotify All Episodes Permalink

The Voices Of Land RLI Podcast

Annie and Ando chat with children’s entertainer Joel King about how the party business is operating in the grips of a pandemic. Remember you can listen to Annie and Ando... LEARN MORE The post Joel King Interview appeared first on Annie and Ando.