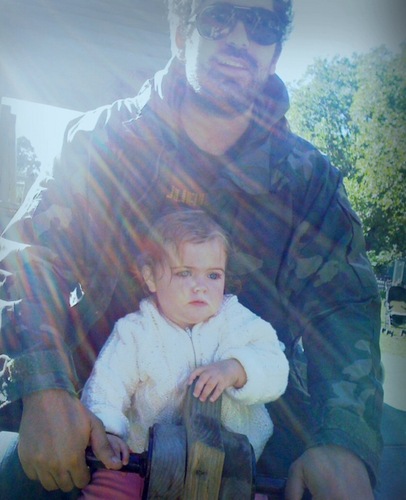 The Question of Free Will in the Modern World | Prof. Paul Symington

This lecture was given at UC Berkeley on February 3, 2020.For more events and info visit https://thomisticinstitute.org/events-1.Professor Paul Symington graduated magna cum laude with a B.A. in Philosophy and Religion from Roberts Wesleyan College in 1998. He received an M.A. in Theology from Northeastern Seminary in 2001 and an M.A. in Philosophy from Boston College in 2004. He graduated from the State University of New York at Buffalo with a Ph.D. in Philosophy in 2007. He then taught for one year at the University of San Francisco before receiving a position in 2008 at Franciscan University of Steubenville. He was a Service-Learning Faculty Fellow at the University of San Francisco and received a NYS Professional Development Award from the State University of New York at Buffalo in 2007. He is a member of The Society for Medieval and Renaissance Philosophy, The American Catholic Philosophical Association, and The American Philosophical Association. His research is mainly focused on areas in metaphysics and medieval philosophy.