Freddie Rehkow Central Valley High School Girls Varsity Head Coach Spokane Valley, WA Coaching background: He coached high school basketball for the past 21 years. He served as a varsity assistant and a JV coach for the first five years of his career at Central Valley high school. He was a part of two state championships in 2001 and 2002. From there he coached five years as a head coach at East Valley High School in Spokane. At East Valley he took over a program that was 4-16 the previous season and had lost their top two scorers. In his time at East Valley, a five year period, he was able to take them to the playoffs three of those years and to the state playoffs his fifth year, the 1st time the program had ever gone to the State Playoffs. After leaving East Valley, he headed back to Central Valley as a Head Coach, where coached the past 11 years. At CV he inherited a team that had a record of 5-15 the prior season. Once he was able to implement his coaching philosophy and teach his players the importance of commitment, dedication, hard work, and perseverance, he was able to get the program turned around. While at Central Valley his record has been 209 wins 66 losses with a state runner-up finish at state in 2012 and a State Championship in 2016 with an undefeated record of 28-0 and 2018 with an undefeated 27-0 record. In 2017 he had a 52 game win streak and after a quarterfinal loss that snapped that streak we placed 4th with a 26-1 record, but bounced back and won 31 straight. His teams over the past 3 years were 83-1 and 102-6 over the past 4 years. He has 255 wins in his career. He won their league, district, state, and the Geico National Titles in 2018 and were named the Max Preps National Champions.  Washington State Girls Basketball Coaches Association Coach of the Year -Tacoma News Tribune Coach of the Year -USA Today Washington State Girls Basketball Coach of the Year -National Federation of High Schools Washington State Girls Basketball Coach of the Year -Spokane Youth Sports Awards Coach of the Year -National Federation of High School Coaches Association National Coach of the Year @CoachRehkow  --- Support this podcast: https://anchor.fm/kevin-furtado/support 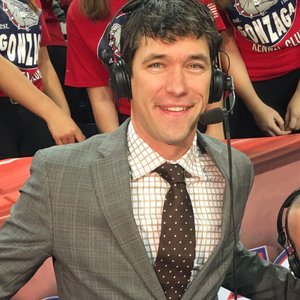 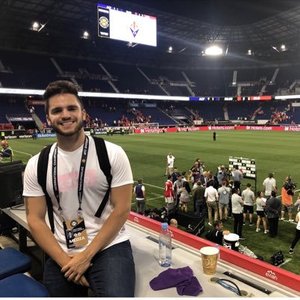 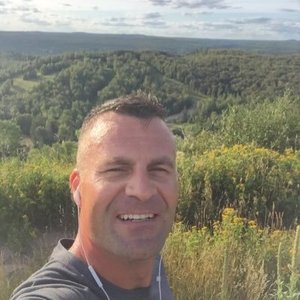 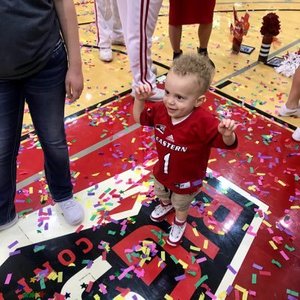 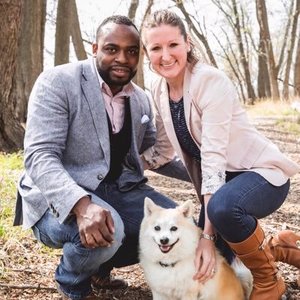 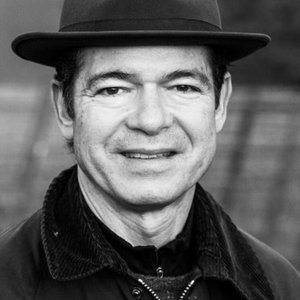 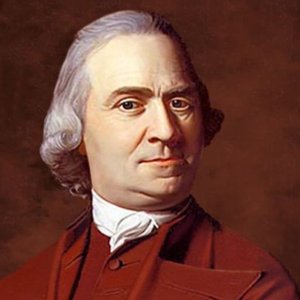 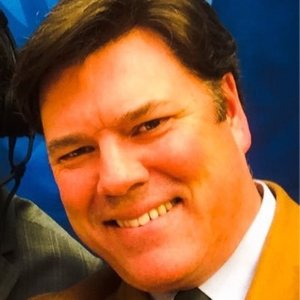 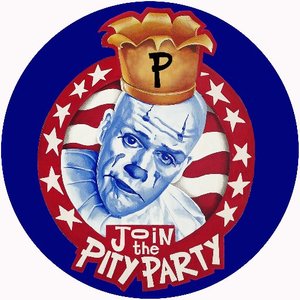 Larry Weir and Dave Nichols look back at the Seattle Mariners' James Paxton's no-hitter on Tuesday night against the Toronto Blue Jays. Weir and Nichols also discuss Central Valley girls basketball coach Freddie Rehkow's decision to walk away from that position. Then Larry opens the mailbag, which features some EWU-centric questions.