2. Christopher Brune-Horan picked up a baby that had nowhere to go

Christopher Brune Horan shares his remarkable journey of fatherhood, the road he walked through fostering to adoption and into the heart-changing experience that is parenthood. Christopher and his husband, Jesse, decided to marry, start a family and adopt within months of falling in love. Their story starts with a phone call that a little boy has been born to a mother addicted to crystal meth and has nowhere to go. The years that follow are filled with loss and love and, as Christopher shares, a “heart that was broke wide open.” He talks openly about the tragic loss of their infant son, Kaidon, and the courage to love again and foster two young boys they are now in the process of adopting. Christopher confronts the realities of being a gay, married man on a quest to become a father and imparts the valuable lessons he and Jesse have lived as they bridge the gap of racial divisions and fight for their rights to raise a child. While Christopher’s life experience takes us up and down and ultimately into the belly of grief, he happens to be a Moth story-slam champion, and shares his path to family in the most poetic of ways, leaving us all softened in the light of hope that only the best storytellers can shine. In Christopher's honor, we are donating $2000 to Inspire Spiritual Community  IN TODAY’S EPISODE Baby Kaidon is born to a crystal meth addict and has nowhere to go (14:00) Learning his birth mom doesn’t want her son with two gay men (21:40) Kaidon goes from healthy a baby mom to sick in a matter of days (29:11) Kaidon passes from Kawasaki disease (33:19) Christopher and Jesse support his birth mother as she plans his second funeral (38:33) Finding the courage to love again and adopt Victor and Tony (47:20) WISE WORDS We stopped at a gas station two exists away from the hospital.  Jesse installed the car seat underneath the flourescence of the mobile station.  The next thing I knew, we were meeting what would be our son. (22:03) I remember they told us, “There’s a baby.  He’s being released from the hospital. He has nowhere to go.”  There was something so powerful about that, and I knew that Jesse and I were capable.  I was like, “No matter what, this kid needs help.” (22:29) I was holding him, and I remember this woman said to me, “He isn’t glass,” meaning, the way I was holding him was so fragile.  I was like, “Okay.” That made me realize “Okay. He isn’t glass. Relax a little bit.? We were two men, and we hadn’t had this experience before, but we were in it together.  It was beautiful. (24:42) Right away, in that first meeting, I said to her, I said, “I know you don’t want your son with two gay guys.  Let’s talk about that.” (32:04) I think I said before what they don’t tell you about foster to adopt is if you really want to adopt, there’s this part of you that you need the parent to fail in order for you to be able to adopt.  That didn’t feel good on our part. (33:15) Afterwards, there’s something that happens when a baby dies in a hospital that doesn’t happen when you lose any other loved one, not your spouse or sibling or anyone, a friend.  What happens is afterward, they present your baby to you to hold. I remember very clearly, they very careful, almost ceremoniously wrapped this baby, which was the light of our life, Kaidon, in a hospital blanket, and they presented him to us.  (43:27) LINKS  HTTPS://WWW.INSPIRESPIRITUALCOMMUNITY.ORG/ HTTPS://WWW.CHRISTOPHERBRUNEHORAN.COM/ See acast.com/privacy for privacy and opt-out information.

Writer Christopher Brune-Horan (Bada Bing Bada Boom True Stories Told For Cash) shares a story about life, death, and ambition. Sometimes you have to shelf what you want to appreciate what you have. Here’s a few links to help you get the most out of Story Worthy- if you’re listening on an iPhone, all you need to do is tap the cover art while the show is playing, and you’ll see the episode notes, including the links. If you're using an Android, just hit Google Podcasts. You can also listen on Stitcher or Spotify. Please subscribe and join the Story Worthy Facebook page! We’d love to hear from you on our survey at wondery.com/survey. Plus, when you go to the website storyworthypodcast.com you’ll also find special deals courtesy of our sponsors like Warby Parker, Dagne Dover, Nectar Sleep Mattress, FabFitFun, ZipRecruiter, Sustain Natural, Hello Fresh, ThirdLove, Casper Mattress, LeTote, and Audible (promo code STORYWORTHY). It’s good karma guys! Oh, and make it a Story Worthy Day! 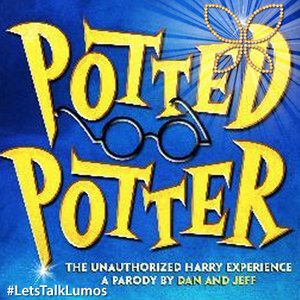 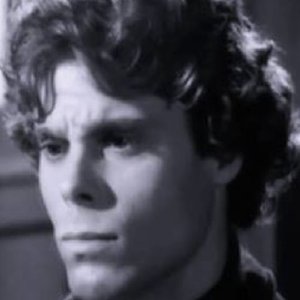 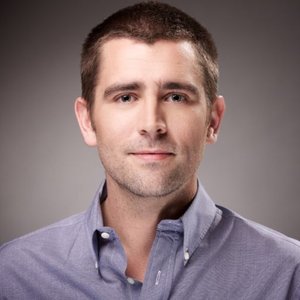 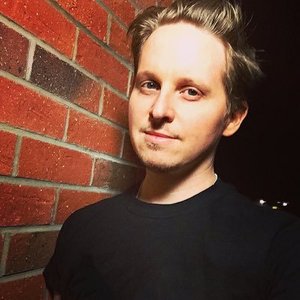 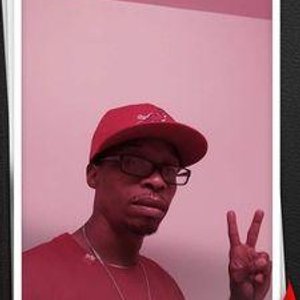 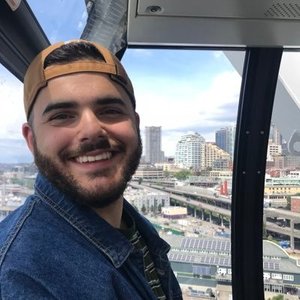 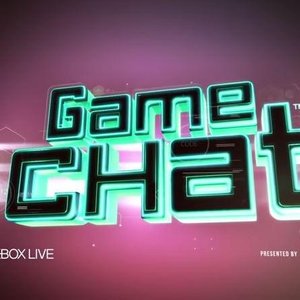 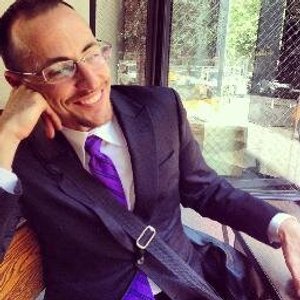 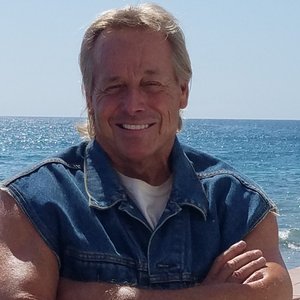 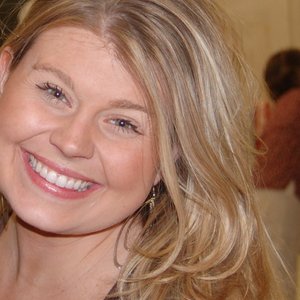 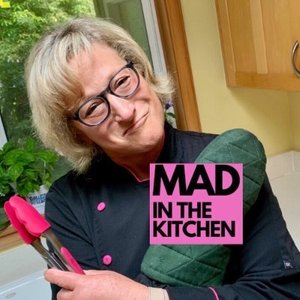 Episode 179: Your story is your story – Christopher Brune-Horan

We’ve all got a story. It’s our story. The good, the bad, and the ugly, but it’s still our story. Too often though, we are afraid to tell our story, to share our truth. However, the reality is, our story is our truth and the foundation that should and can enable us to stand taller,…