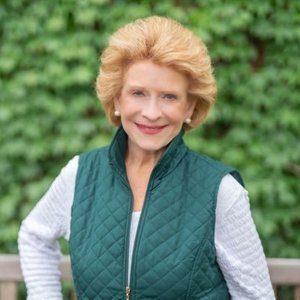 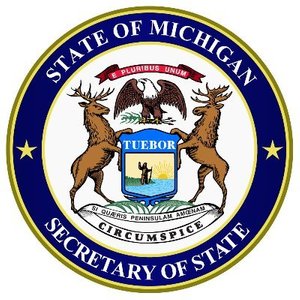 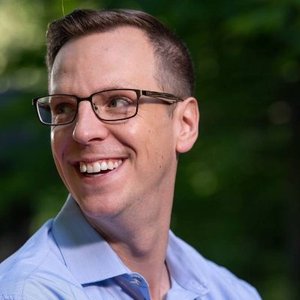 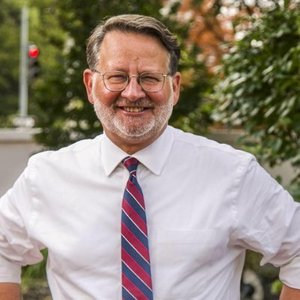 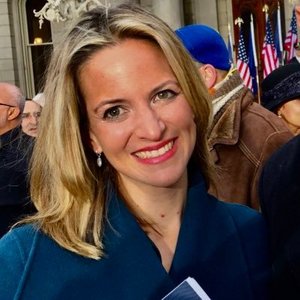 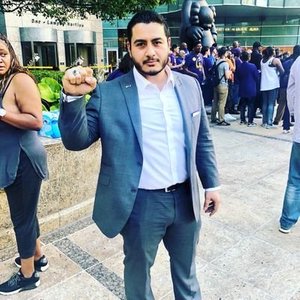 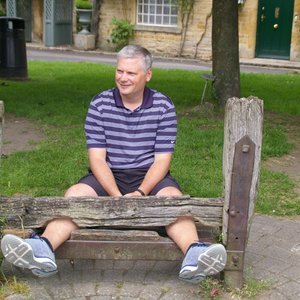 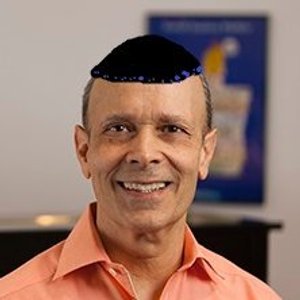 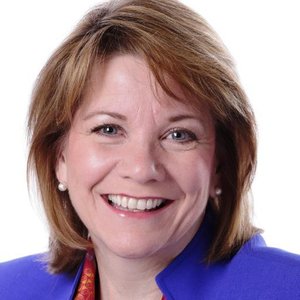 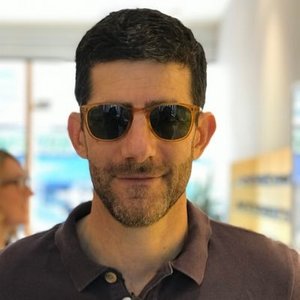 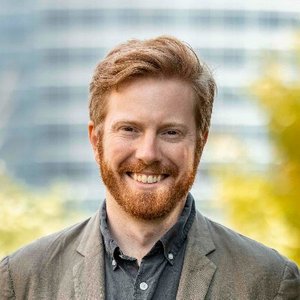 #12 Baselines and Soul Work: Hillary Scholten on Immigration Reform and the Urgency of Creating Good Policy

Hillary Scholten, an attorney who worked for the DOJ under President Obama and then provided legal representation for migrant workers in Michigan, considers how government policy, people of faith, and the larger community can intersect to create healing refugia spaces.--- Send in a voice message: https://anchor.fm/refugia/message

This week we interviewed Hillary Scholten who is eyeing to become the first Democratic Congresswoman in West Michigan's history (and first congresswoman since the mid-50s). Hillary shared many elements of her platform, but more than that, she described why she believes what she does. We also talked about the challenges she faces in this election because she's a woman and the uniqueness of a three-party race. It was a fascinating and inspiring conversation. The wine we drank today was Unlitro by Ampeleia, a natural wine from Italy. This tasty, single-vineyard red is fantastic, zesty, and only $20! Easily one of the best value wines out there.If you want to learn more or donate to Hillary's campaign, you can do that here: https://www.hillaryscholten.com/. You can also find her on all social media platforms.Love Happily Opinionated? Share us with a friend. The best way for us to keep doing what we do is if more people can find us and we need your help. Thank you, friends.Follow Us and React:InstagramTwitterFacebookWhat's your opinion on today's episode? We'd love to hear your thoughts - some we may even read during our next show. Drop us a note at hottake@happilyopinionated.com.You can also email us directly at:adam@happilyopinionated.combeth@happilyopinionated.com