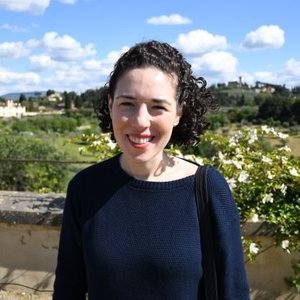 Today on Midday, it's another Reporters' Notebook edition, as Tom surveys some of the top local and regional news developments with two of the best journalists on the scene. WYPR State House report Rachel Baye joins Tom first to discuss Maryland Governor Larry Hogan's plans to move the state to so-called "Phase 3" reopening; how the governor's thinking on COVID-19 has evolved since the pandemic's onset in the spring; the sharp differences in the approach to pandemic reopenings being taken by Baltimore City and Ann Arundel counties, for example; and why a large number of Catholic school teachers say they are quitting. Then, Tom is joined by veteran local newsman Josh Kurtz. He's the co-founder and editor of Maryland Matters, the online news journal covering state politics and government. Among the stories Josh has been following: the resumption of eviction actions in Maryland; the decision by the State Elections Board to no longer require 2-person teams to count some ballots; and State Senate President Bill Ferguson's plan to limit the number of bills individual senators can sponsor.See omnystudio.com/listener for privacy information.