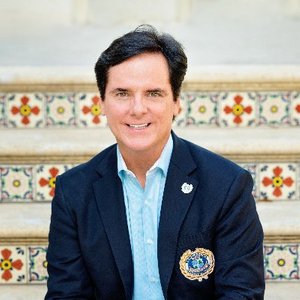 Check out full episodes in audio podcast format on any podcast app or by going to https://www.spreaker.com/show/jmor-te...Find more about JMOR!https://jmor.com 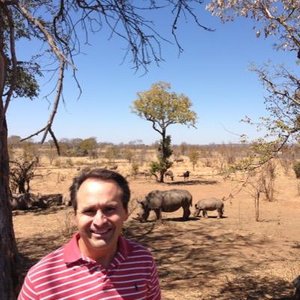 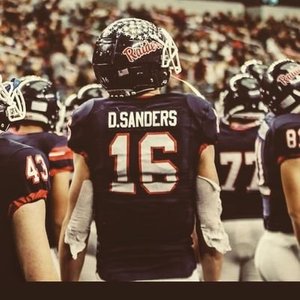 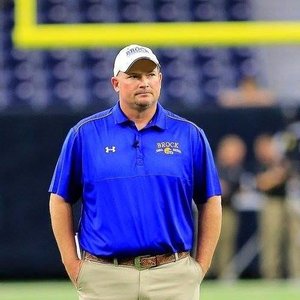 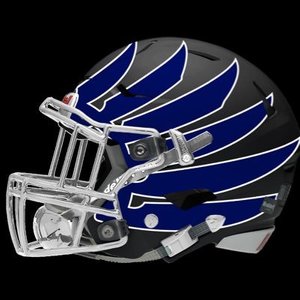 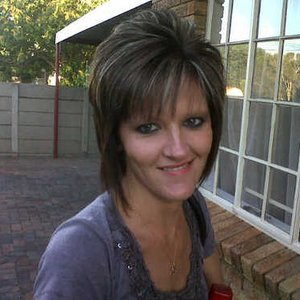 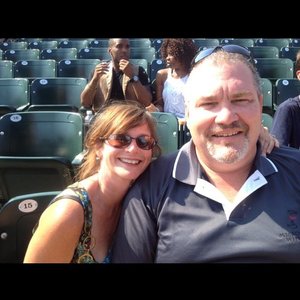 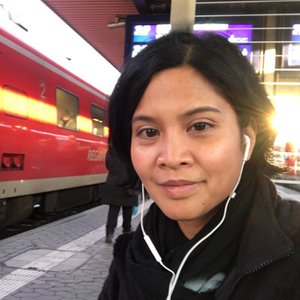 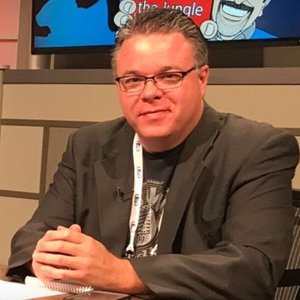 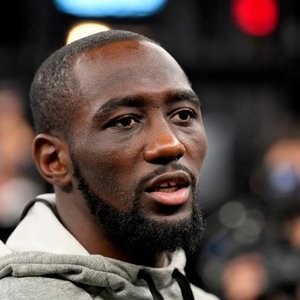 We are joined by Dr. Michael Hutchison, DDS, as we discuss physiologic jaw position and his product from Power Plus Mouthguard.

In the first episode of the EMPWR Series I talk with Exercise Scientist, Dr. Michael Hutchison from the University of Toronto. Dr. Hutchison aka “Hutch” is a big hockey fan and has done some incredible work in the hockey world. We discuss the phasing out of the “dark room” and the incredible recovery tool, exercise. We discuss how and when to utilize exercise in concussion recovery. We discuss the benefits of exercise on the brain from a hormonal and behavioural level. We even get into the specifics on what exactly is the right form of exercise for each individual as it is not one size fits all. Too many people in the concussion space set themselves up for failure with exercise instead of success. Dr. Hutchison believes the problem lies in type and level of exercise chosen. Lastly, the most powerful message in this episode is that exercise comes in many different forms. If you choose the right type for you, the chances of harm or “set-backs” are extremely low. I am so excited to kick this series off with exercise; something that I believe did and continues to empower my neurological well-being.

On this edition of No Holds Barred, host Eddie Goldman spoke with Dr. Michael Hutchison of the University of Toronto Concussion Program. A research associate at the University of Toronto Faculty of Kinesiology and Physical Education, Dr. Hutchison is also the lead author of a study, published in March 2014 in the American Journal of Sports Medicine, called "Head Trauma in Mixed Martial Arts". The purpose of this study was "(1) To determine the incidence, risk factors, and characteristics of knockouts (KOs) and technical knockouts (TKOs) from repetitive strikes in professional MMA; and (2) to identify the mechanisms of head trauma and the situational factors that lead to KOs and TKOs secondary to repetitive strikes through video analysis." While no fighters were actually examined in this study, it did look at all the competition data and video records for all knockouts and TKOs from numbered Ultimate Fighting Championship events between 2006 and 2012. It found that the "combined incidence of match-ending head trauma of 15.9 per 100 AEs (31.9% of matches)." When comparing these figures to other combat and contact sports like boxing, kickboxing, and American football, it concluded, "Rates of KOs and TKOs in MMA are higher than previously reported rates in other combative and contact sports." It also noted that "we have likely underestimated the incidence of TBIs [traumatic brain injuries] in MMA as we have (1) reviewed only events immediately preceding the conclusion of a match and (2) recognized that a certain percentage of concussions have no observable signs evident on video footage." We spoke with Dr. Michael Hutchison by phone Friday. "What I see at this point for what we can do as researchers, is to at least document the frequency [of KOs and TKOs], to educate the public to allow people to make informed decisions, and with informed decisions and having this concerning frequency, is that you would potentially over time see a reduction in interest. And a reduction in interest will lead to obviously less people participating, and the trickle-down effect will likely occur, if people are informed well enough about the potential risks and associated consequences potentially with these outcomes," he said. "And so, from my perspective, I would like to inform the public, and allow them as adults, and adults should be making decisions for their kids, is that, just be educated, understand, and then make informed decisions. I think that's the most that we can do. And if more people look at this, and find similar information, then as we grow this body of information, then we will have enough information to make sound conclusions." We discussed many details of this study, what its methodology was, the strengths and limitations of this methodology, what can be known from it regarding the relative risks of head trauma in MMA and other sports, the increasing progression of strikes to the head in the 30 seconds prior to a knockout or TKO in MMA in many fights, the need for people to be active and participate in sports and exercise, the reactions to this report in both the scientific community and the media, how its findings validate the dangers of what John Perretti terms the "anvil effect" where fighters are repeatedly punched in the head while on the ground, and much, much more. The No Holds Barred theme song is called "The Heist", which is also available on iTunes by composer Ian Snow. No Holds Barred is free to listen to and is sponsored by: MMA World Expo. The mixed martial arts community comes to New York City July 26 and 27, 2014, for the fifth annual MMA World Expo, featuring the Fighters Source U.S. Nationals amateur MMA tournament, two days of ADCC no-gi and gi grappling tournaments, MMA fighters, seminars with world-class trainers, vendors, panel discussions, catch wrestling competition, and much more. The MMA World Expo takes place Saturday, July 26, and Sunday, July 27, 2014, at the Jacob Javits Center in New York City. ONE Fighting Championship. ONE FC is Asia's largest and most prestigious mixed martial arts event. ONE FC features the best Asian fighters and has initiated the ONE Asia Partnership Network, which includes most of the major MMA promotions and MMA gyms in Asia. For more information, go to their web site, at ONEFC.com. American Top Team. Whether you're a beginner or a champion, train with the champions in Brazilian Jiu-Jitsu, boxing, wrestling, grappling, and mixed martial arts at American Top Team. Check out their web site at http://americantopteam.com/. Thanks, Eddie Goldman EddieGoldman.com