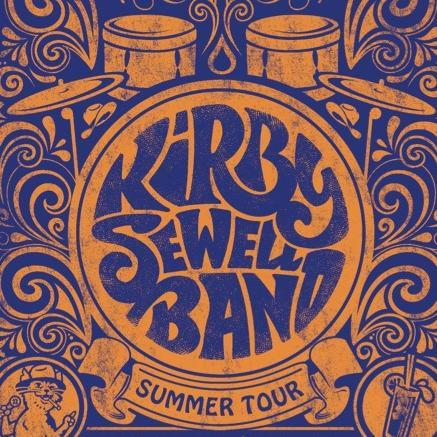 Couch Kid News starts the show with Kirby Sewell stopping by to talk about his recent Maple Blues Award.Couch Kid New Music – Angel Forrest returns to The Couch to share her latest release, Angel’s 11 with us and talk about the recording, her time in Memphis during the IBC and much more.Tommy Z is new to Music On The Couch.  The Buffalo-based artist has released his third album, Blizzard Of Blues, and I will talk with Tommy about his life and the music he creates for himself and others and more.Couch Kid New Music – WORLD PREMIER – Tim Langford from Too Slim &amp; The Taildraggers honors Music On The Couch with the World Premier of their new album, Blood Moon.  The album is not available until March 18th, so tune in to hear Tim discuss the album; his continuing recovery and we hear this music for the very first time!