Menachem Herman is a giant in Jewish music.  Born and raised in Winnipeg, Manitoba, he grew up in a musical family – presumably with his guitar nearby at all times. Menachem made Aliyah in 1980, landing at the Diaspora Yeshiva, where he began to play with the Diaspora Yeshiva Band. Songs we all know – and maybe even assumed came from much further back than the 70s and 80s – such as Ivdu Et Hashem B’Simcha, Malchutcha and Hu Yiftach – were Menachem’s world – in addition to learning Torah at the Yeshiva.  From there, he simply grew to become one of the leading sounds in Chassidic rock music. Throughout the 80s, 90s, 2000s and all the way up to today, Menachem has played all over the world for Jews looking for music that touches the heart and soul.  Today, Menachem continues to compose and play his music. Menachem and his wife live in Mitzpe Yericho, a gorgeous community on the edge of the Judean hills overlooking the Judean Desert. 00:00 - Intro 02:03 - Growing Up in Winnipeg 18:28 - On the Right Path 29:33 - Culture Shock 37:04 - Discovering Breslev 47:06 - Getting Back to Music 56:16 - Education in Israel 1:07:15 - Aliyah Advice and Perspective 1:17:56 - Rapid-fire Questions --- Support this podcast: https://anchor.fm/return-again/support

Rabbi Lazer Brody tells the story of the village of Etri in the Judean Hills from the time of the Second Temple and its heroic fall to the Romans in 135 CE; featuring special guest Menachem Herman. "Belief in Hashem, no matter what the adversity, is the greatest freedom there is." 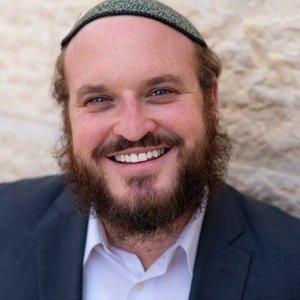 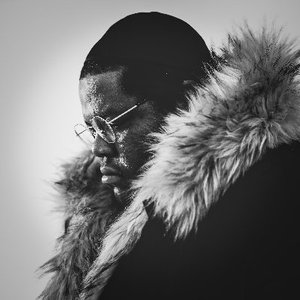 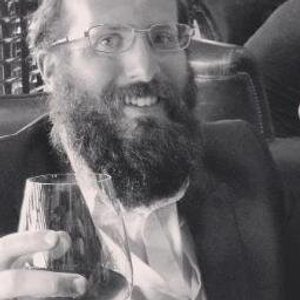 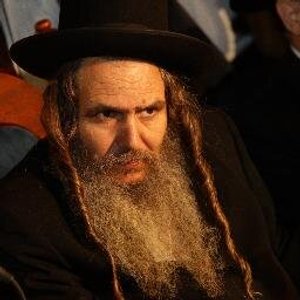 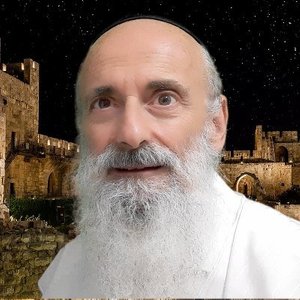