In this episode, Joel and Antonia introduce Dr. John Beebe's Eight Function Model of Personality and discuss its usefulness for personal growth. https://personalityhacker.com

John Beebe, Jungian Analyst and author, speaks with us about the shadows of personality types, the archetypes of typology and their influence on dreams. (Recorded on February 24th, 2020 at thestoa.ca) https://www.goldenshadow.org/--- Support this podcast: https://anchor.fm/golden-shadow-podcast/support 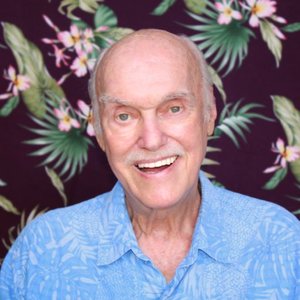 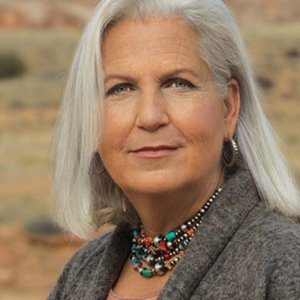 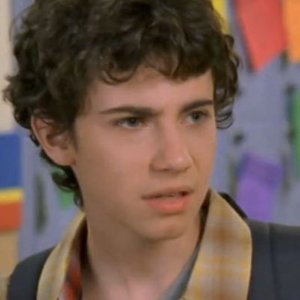 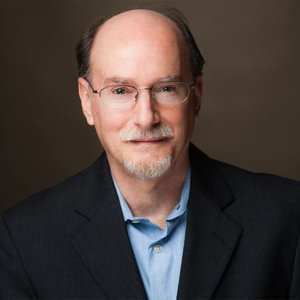 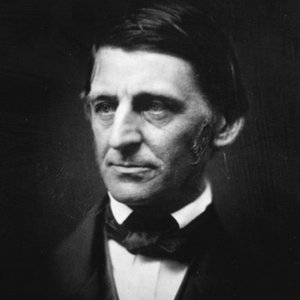 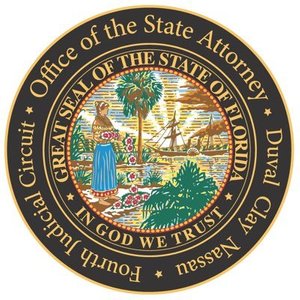 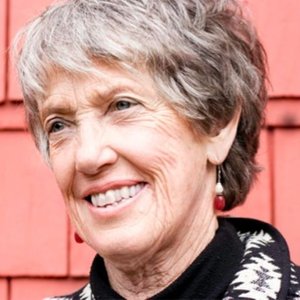 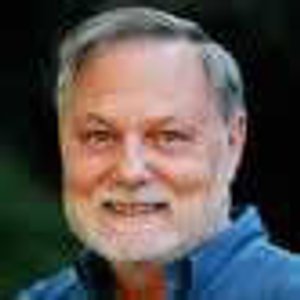 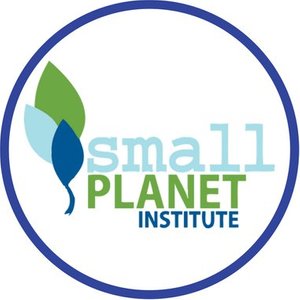 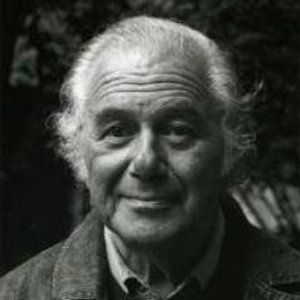 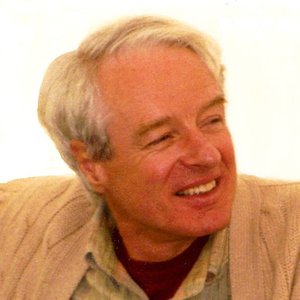 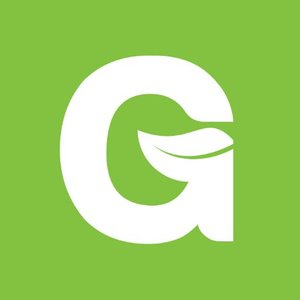 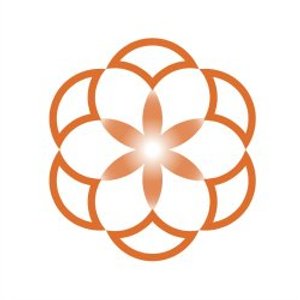 Join TNS Host Michael Lerner in a spiritual biography conversation with Jungian analyst John Beebe.John BeebeBorn in Washington, DC, in 1939, John Beebe lived in many parts of the United States, as well as two years in China, before his desire to pursue psychiatric education led him to settle in the Bay Area. Since completing his residency at Stanford’s Department of Psychiatry, John has been practicing Jungian psychotherapy in the same San Francisco office since 1971. Guided by such Northern California Jungian pioneers as Thomas Kirsch, Jo and Jane Wheelwright, and Joseph Henderson, John became an analyst member of the C. G. Jung Institute of San Francisco in 1978. John gives lectures around the world on various topics, including psychological types, moral integrity, the I Ching, and film. For the past twenty years, he has been part of the training of the first generation of Jungian analysts in China. The many books he has worked on include, under his name as sole author, Integrity in Depth and Energies andPatterns in Psychological Type: The Reservoir of Consciousness.

The discussion today centers on Dr. John Beebe’s ideas about psychological types as inspired by Jung’s understanding and articulation of this theory of personality. Dr. John Beebe is the leading expert on the subject, so much so that in the forthcoming release of Jung’s collected works on Psychological Type will include an introduction by Dr. Beebe – an honor of the utmost order. Dr. Beebe and I explore how the psychological types show up in film and how viewing films through this lens may enable someone to understand the various types and the dynamics between them better. Dr. Beebe explains how our early history provides the framework for our attitudes to organize themselves in service to making sense of the world. Conflicts between each other and ourselves are usually, in part, a consequence of the different attitudes and functions of the personality misunderstanding each other given their differences between how each of these comes to experience and know what it experiences. John identifies Hamlet as a means by which we may see the personality types play out. Theme music provided by:http://www.modernnationsmusic.comBand of the week: The Chemistry SetLearn more about this project at: http://www.thesacredspeaks.comInstagram: https://www.instagram.com/thesacredspeaks/Twitter: https://twitter.com/thesacredspeaks

Our Kind of Bad Podcast

Just in time for the remake of IT comes Silent But Deadly (2016), which is to say, not at all, because that came out back in September and it has a killer clown, whereas this movie has a killer mime. Special Guest, Jason John Beebe helps us digest this highly self-aware stack of tropes, which is loud and lively! See what we did there? dodges tomato Silent But Deadly (Movie on Amazon): https://www.amazon.com/Silent-But-Deadly-Charles-Early/dp/B06ZZF8R8J Silent But Deadly (Movie on Vimeo): https://vimeo.com/ondemand/103638/209654507 Paul Dale Films: http://pauldalefilms.com Jason John Beebe IMDb: http://www.imdb.com/name/nm4318511 Jason's FB: https://www.facebook.com/JasonJohnBeebe Storytime: https://youtu.be/hHss2XxQEc8