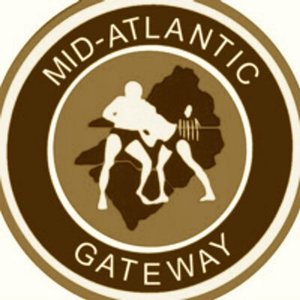 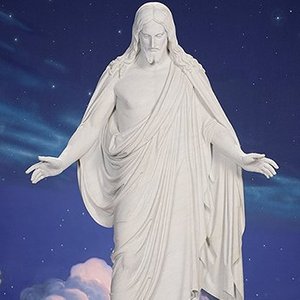 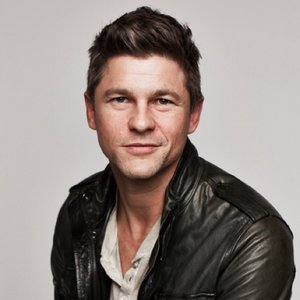 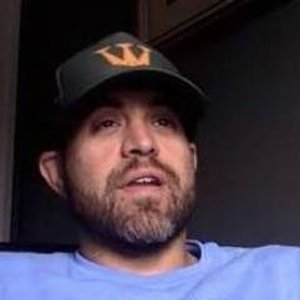 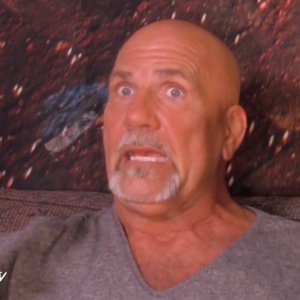 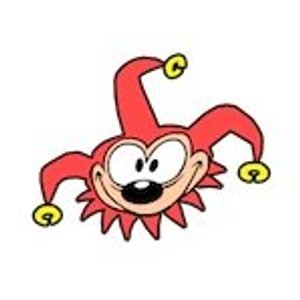 Original Broadcast: September 2009 Monthly Theme: King David A messenger came and told David, "The hearts of the men of Israel are with Absalom." (2 Samuel 15:13) Absalom Rebels David's final punishment for his sins with Bathsheba comes to fruition. His son Absalom spends four years at the city gate of Jerusalem politicking to the people. When someone would come to seek an audience with David, Absalom would say, "Look, your claims are valid and proper, but there is no representative of the king to hear you. ... If only I were appointed judge in the land! Then everyone who has a complaint or case could come to me and I would see that he gets justice" (vv3-4). For four years, Absalom worked for the hearts of the people to drive them away from his father David. Eventually he succeeds. He proclaims himself king. He has even some of David's closest advisors and friends on his side. David was on the run again. They say, "Those who don't study history are doomed to repeat it." Once again, David was on the run because the king the people demanded became his enemy. History is full of parallel events. Many things happen over and over again as the circle of life keeps on rolling. It's faith in God and His breaking of the circle through His Son that we cling to so that we don't get run over by it. Amen.

This episode deals with the death of David’s son Absalom. We see what happens when he starts a rebellion and tries to kill his own father to take the throne. Discussion questions for your kids: Do your friends ever try to get you to do bad things? Is it easier to get them to do […]

A messenger came and told David, "The hearts of the men of Israel are with Absalom." (2 Samuel 15:13)