Giving police greater powers to go after gangs and their guns was racist and would breach human rights including freedom of association, the Waikato Mongrel Mob Kingdom says.The kingdom's public relations liaison Louise Hutchinson had fiery exchanges with National MPs this morning as she appeared before Parliament's justice committee.The committee is considering the Arms (Firearms Prohibition Orders) Amendment Bill (No 2), from National MP Simeon Brown, which would ban gang members from 37 specified gangs from holding a firearms licence.It would also allow the Police Commissioner to make 600-odd gang members - convicted of serious offences - subject to a Firearms Prohibition Order, which would give police greater powers to search them, their vehicles and property for firearms.National MP Simeon Brown told Kate Hawkesby the bill is about ensuring gangs can't be in possessions of firearms, and proposing additional police surveillance powers."We know that gangs cause harm on our streets. Whether its through firearm violence or other means."LISTEN ABOVE 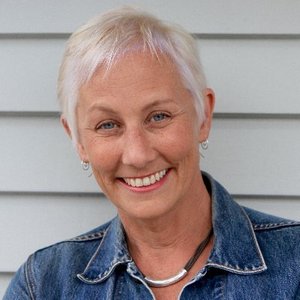 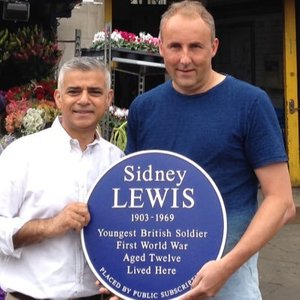 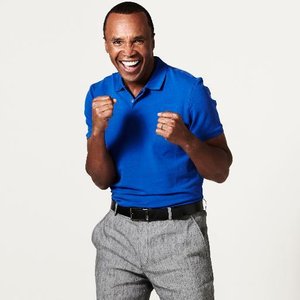 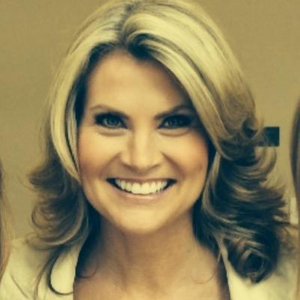 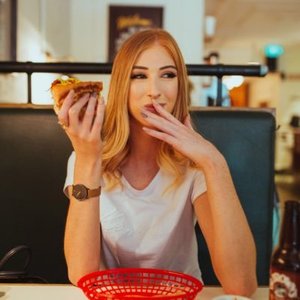 The Opposition with Simeon Brown – April 30

Matt and Simeon discuss what is and isn’t fair game in criticizing the governments lock down decisions.

The Opposition with Simeon Brown – 2 April

Matt chats to Simeon about the latest Covid developments and areas of upmost polite contention between the opposition parties and government.

The Opposition with Simeon Brown – 19 March

The Opposition with Simeon Brown – 5 March

Matt and Simeon spar over the significance of mickey taking around the government’s Fees Free scheme.

The Opposition with Simeon Brown – 20 February

Mat gets Simeon’s take on the RNZ shake up and the SRNs role in youth programing, and we follow up on last week’s cannabis referendum discussion.