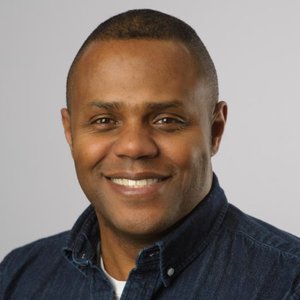 Pastors Talk - A podcast by 9Marks 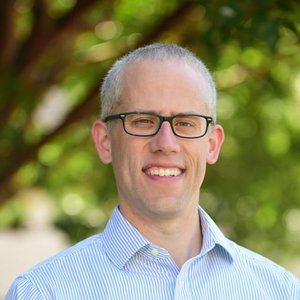 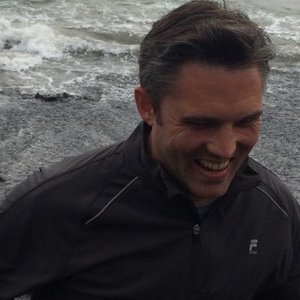 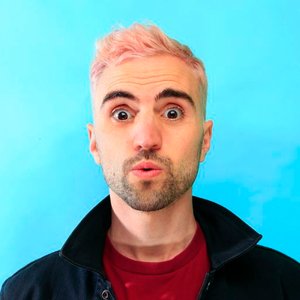 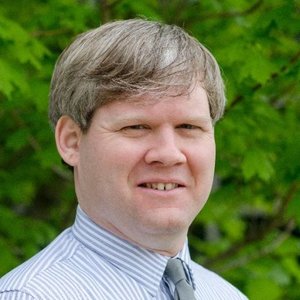 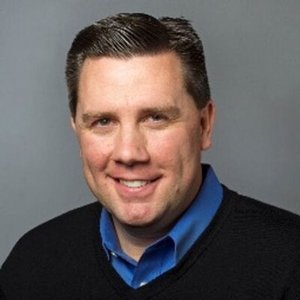 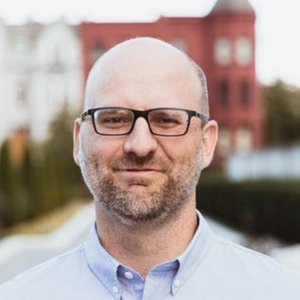 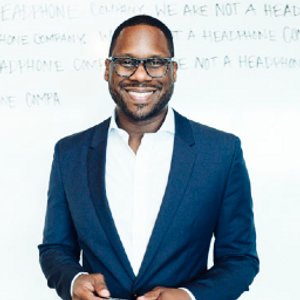 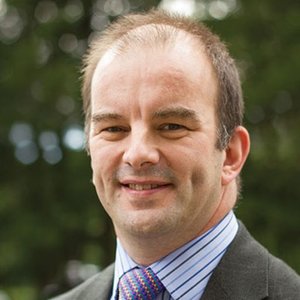 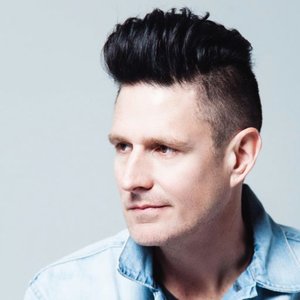 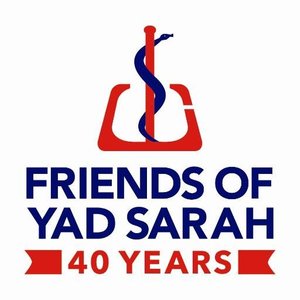 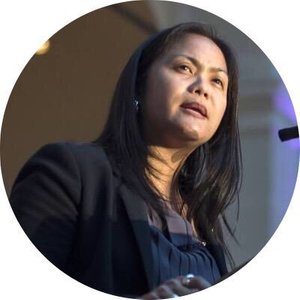 Episode 170 of the InGoal Radio Podcast, presented by The Hockey Shop Source for Sports, features the return of Michael Lawrence, goalie coach for HC Lugano in Switzerland's top pro league, the NLA, and owner of Pro Goaltending Schools in Ontario.In that feature interview, presented by Sense Arena, Lawrence peels back the layers on how to balance in-season and long-term development in the win-now environment of pro hockey, a process he went through with Elvis Merzlikins in Lugano, and one that is increasingly important in the NHL after a record 119 different goalies got into a game this season (and 27 and counting in the first round of the playoffs already). Lawrence, who spent time in the OHL and KHL before moving to the Swiss League eight seasons ago, also touches on some biomechanics and the importance of what he calls a "pinch" in a goalie's set up; teaching a multiple stance system with a narrow, or "perimeter feet" set up when the puck is on the perimeter; some of the key development differences he sees between Europe's club system and the private models in Canada; and how he uses new goalie analytics to not only scout goalies, but also to help his goalies get better with targeted work in season.All that, plus a trip to The Hockey Shop Source for Sports for some options to keep your gear from smelling as bad as Woody's game, including a spray he swears saved his marriage.

Michael Lawrence was a guest on Daniel Liston Keller's Youtube show "Insights In Sound"You can watch the video here https://youtu.be/zUg4jjt_Bmk as well as other episodes.

Michael Lawrence talks with Kyle, Chris and Sam while out on tour with Volbeat &amp; Ghost as the Audio Systems Engineer.  They discuss "Imposter Syndrome", the system design, Michael's tuning process,  and more.Follow the tour with pictures in a series called 50 days of SE Life in our Discord Server and our Facebook GroupThis episode is sponsored by Audix and Allen &amp; Heath.The Signal To Noise podcast series on ProSoundWeb is hosted by Live Sound/PSW technical editor Michael Lawrence and pro audio veterans Kyle Chirnside and Chris Leonard

Kul Mahay has over 3 decades experience in the leadership space.  He works with organisations and leaders to develop powerful cultures of high value, and performance which is built all around their people.   On this second episode he's chatting with Michael Lawrence.  Michael is a retired Lieutenant Colonel of the British Army, who's stayed within the defence sector, and now works with global defence organisation, MBDA. In a senior role with in large global company, Michael deals with colleagues from all around the world with different backgrounds.  He is the Co-Chair of "Mosaic", a community that champions diversity and inclusivity within MBDA.  ______________________________ ABOUT THE PODCAST SERIES During these shows, you‘ll hear Kul chatting with fellow leaders from around the world, who are recognised as being at the top of their game.  Together they‘ll explore what emotional intelligence in practice actually looks like, and the benefits it could bring to your teams. It‘s a movement to transform the way we see leadership, and to create powerful cultures where people feel seen, heard, valued and appreciated. Please join the movement and FOLLOW/SUBSCRIBE to this Podcast. FOLLOW ► https://www.linkedin.com/in/kulmahay-leadership/

I Hope I Get It

In this Episode  of I Hope I Get It the podcast where we share stories from the audition room host Actress Tarryn Steyn chats to South African actor Michael Lawrence Potter.Michael is an actor and attorney from Johannesburg South Africa who trained at the Indigoview Acting Academy.Known primarily as the ruthless suited villain Brandon Thomas  on SABC 1's prime time show Ubettina Wethu and the maniacal Bobby in Alaistair Orr's 2021 smash-hit horror Triggered.Michael is set to star in various upcoming films and series including Slumber Party Massacre and the River.

Episode 100 - What teachers, parents and young people can learn from Finland with Michael Lawrence

The Gospel and Mental Illness with Michael Lawrence

Todd and Ryan sit down with pastor Michael Lawrence to talk about how pastors should respond to mental illness in the church. Michael shares from his own personal experience as a parent whose child was diagnosed with a serious mental illness a number of years ago. He talks about how the gospel relates to mental health, the dangers of seeing mental health as only a physical or spiritual issue, and what the church can do to help those struggling with mental illness. Michael has served as the lead pastor at Hinson Baptist Church in Portland for 11 years.

SPL is a hairy beast, one that can be misconstrued too easily. This week on the Church Sound Podcast, Michael Lawrence is back to chat with me about what Sound Pressure Level means for us sound engineers and how we can start measuring and understanding its consequences.Michael's System Tech BlogRational Acoustics' YouTubeCheck out other episodes of the Church Sound PodcastHost Samantha Potter is co-lead instructor with Church Sound University — a training program tailored specifically for worship audio techs that’s now also available online. Reach her via email here.