Reggie Wells has been working with Oprah since 1989. He is the makeup master behind all 80 covers of O Magazine. In addition, his work has appeared on the cover of Essence on nearly sixty occasions and issues of Glamour, Mademoiselle, Harper's Bazaar, Life, Time, and Bride's. Reggie believes that every woman is a beautiful individual and doesn’t need an entire face of make-up.Important topics discussed:Reggie's college journeyPath of his makeup and art educationHow he creates colorsDifferences between the color wheel and his color paletteHow he became the makeup artist of famous celebritiesIntroducing his conceptOrigin of his passionDesign of his lifeWhat keeps him passionateHow he manages his timeQuotes"If I could go back, I wouldn't change anything because all of that experience is a treasure.""There is no wrong and right in creating, look around you, everything was created by an artist.""Most women will not understand directions, but they understand the clock."BooksFace Painting by Reggie Wells1942: The Real Story of Christopher Columbus and the Search for the New World by Karl A. PirnatConnect with Reggie:Reggie's Email - reggiewells92@gmail.comFacebookInstagram

Beauty Talk and A Conversation with Makeup Artist Reggie Wells

On February 4th we spend an evening with a Beauty Icon, Makeup Artist, Reggie Wells.  Reggie Wells spent over 21 years as Oprah Winfrey's personal Makeup Artist.  With over 142 covers of O magazine and 100 covers of Essence magazine, and with clients such as Beyonce, Halle Berry, and Michelle Obama, Reggie has proven to be a Master Face Painter.  Reggie is an Emmy Award Winning Makeup Artist and an Author.  He joins us for the 2nd time on Beauty Talk to share his journey. You don't want to miss this show.  We will be LIVE at 9pm EST/6am PST/2am GMT. Share this post and tell a friend. 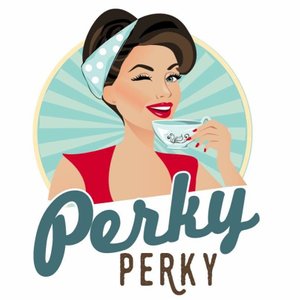 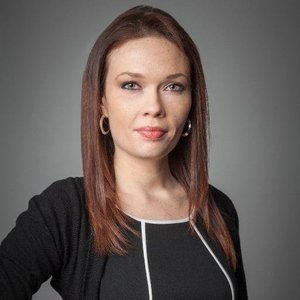 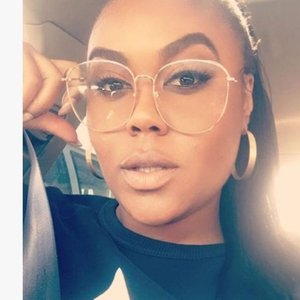 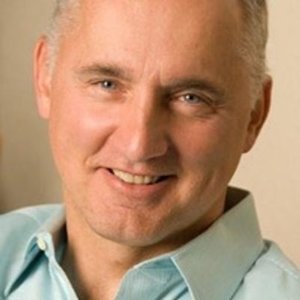 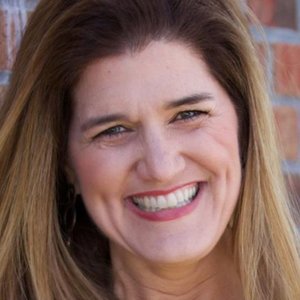 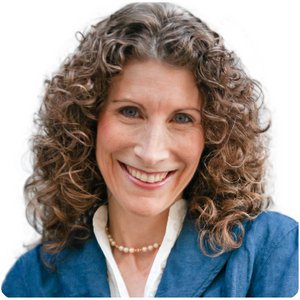 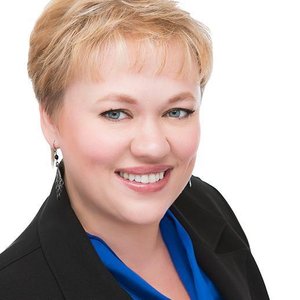 Makeup Tips From Reggie Wells, Celebrity Makeup Artist of Oprah Winfrey and many other celebritys.

REGGIE WELLS AWARD WINNING MAKEUP ARTIST OF OPRAH WINFREY AND MANY OTHER CELEBS. 3 TIPS EVERY WOMEN NEEDS TO HERE.WWW.VIPBEAUTYSTYLIST.COM