Very excited for this episode.  Steven was who I (Jeremy) originally started this podcast with about 7 years ago.  It's amazing where the time has gone!  In this episode we talk about a lot - from his work with Eugene Bessette, to his own collection and the research he's doing on Nidovirus at the University of Florida - and so much more!  FIND STEVE ON IG: @reptillisFIND US ON IG@reptile.talk@robiscreepingitreal@brassmanreptilesFIND US ON TWITTER@brassmanrep@robiscreeping

Episode 66 we get an update on nidovirus, now known as serpentovirus, from Dr. Oz and Steven Tillis who have been key researchers on the virus and helping the hobby answer the many questions that are still unanswered.Like this episode? Want more? SUBSCRIBE via Soundcloud, iTunes, Google Play, or Spotify! Follow us - https://bit.ly/2MRsNJ1Follow Justin - https://bit.ly/2AnesKRFollow Jake - https://bit.ly/2PWDPgXFollow Steve’s Snaketuary - https://bit.ly/2KO9BIYSupport the show, pick up a shirt! - https://bit.ly/31gO7ux 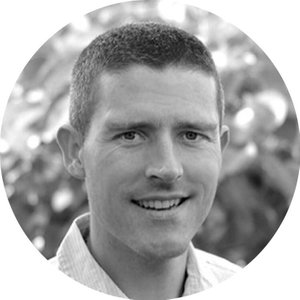 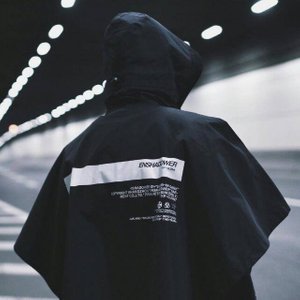 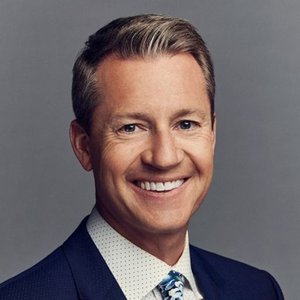 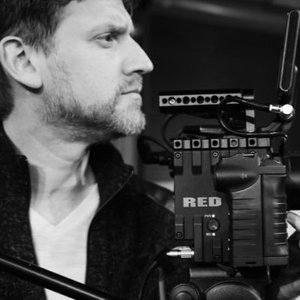 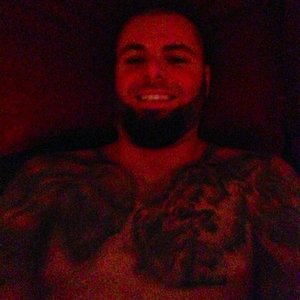 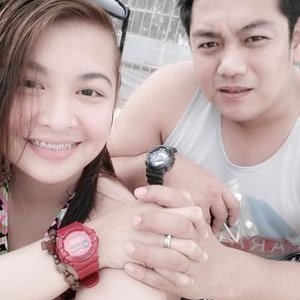 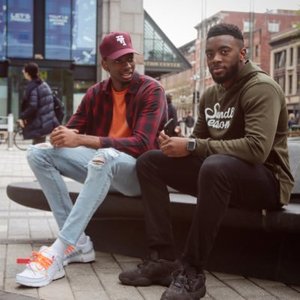 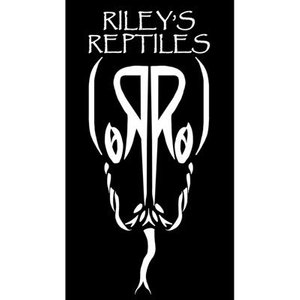 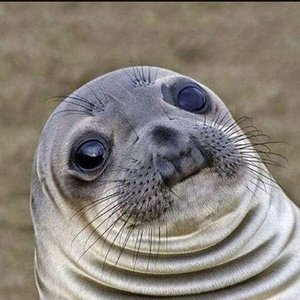 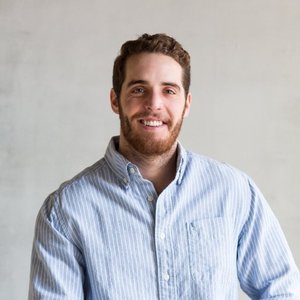 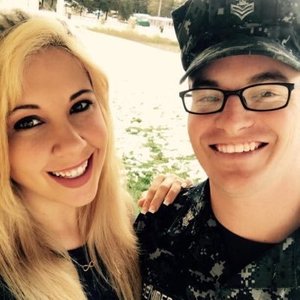 We haven't had a blood python show on Reptile Radio in a while, and last week's guest Steven Tillis was kind enough to agree to indulge us in one for this episode. However,  as cool and interesting as those girthy mid-sized beauties are, we won't just be talking bloods. So strap in and enjoy, as we find out what environmental ecology students in Florida with a taste for herpetology actually do when they're not studying for a test at school. There will be Glades talk!

Trippin' in Togo... with Steven Tillis of RepTillisHerps

At some point in the process, dedicated keepers of non-domestic species are likely to wax contemplatively on the environments from which their charges naturally hail. It's pure human nature to ponder such things; as often, part of the fascination of maintaining an exotic species is intertwined with the desire to know more about something foreign to that which we experience in our customary human-centric routines. For most folks, the itch to escape the pedestrian is scratched in the theaters between their ears. In fact, even the most enthusiastic keepers are satiated enough by the accumulation of information gleaned and disseminated by others to feel confident that they can provide appropriate care for their captives without requiring an expedition of globe-trotting proportions. However, there are still some intrepid souls that just can't be bound by the limits of the internet. Here in this group is where we find Steven Tillis of RepTillisHerps. If you've ever dreamed of being able to go to Africa to pick out your next project animal in person from the wilds of one of the wildest places on earth, then don't miss this show! CK promises Steven will bring a little bit of Togo home to your listening device, and that it will be a bug-bite and sunburn-free experience as well.

please welcome Steven Tillis From Reptillis Herps to the show. On this episode we will be talking about Blood pythons and where the hobby of reptiles is going in the future . Steven is an out standing blood python breeder her has high quality blood pythons and I have baught from steven in the past and they are out standing animals. If at any time you want to ask steven a question please feel free to call in at 718-766-4119 press 1 to ask your question. check out his web site http://www.RepTillisHerps.com

Steven Tillis from Reptillis Herps joins us to talk about Red Blood Python.com

In this episode we will be joined by Steven Tillis from Reptillis Herps. He will be talking about his new websiteRed Blood Python.com http://www.redbloodpython.com/This site is dedicated to the distribution of care and other info for Red Blood Pythons or Python Brongersmai. Included in this site is a comprehensive morph guide along with care sheet and breeding info.