Something You Wanna Know [SYWK]

Hi! This is Desmond Fernandes. My channel invites guests to share and discuss their experiences on various topics. In this episode, my guest is someone who I personally was impressed with his fitness journey, someone who is young, dedicated &amp; a hardworking personal trainer, he is the one and only Wilson Gomes https://sywk.carrd.co

Get Buckets Podcast with Coach Foster

On Episode 2 of Get Buckets Podcast with Coach Foster. Im chopping it up with the one and only Coach Steven Wilson. Steve Wilson has been a pillar in the inner city of Boston for years. Between mentoring youths, being a BPS Police Officer, Brand Consultant, Basketball Officiating, Entrepreneurship. Steve Wilson was not only my mentor but coached me in High School so of course I going to ask him. Who his favorite player was to coach why he did take over the head coaching position and much more so sit back relax and enjoy. 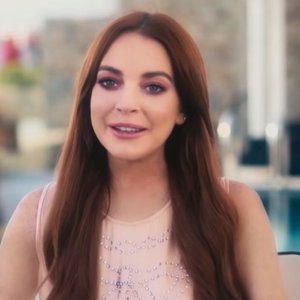 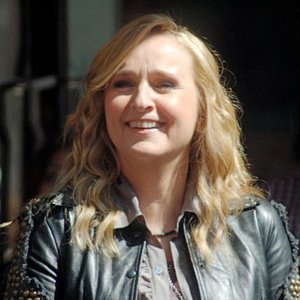 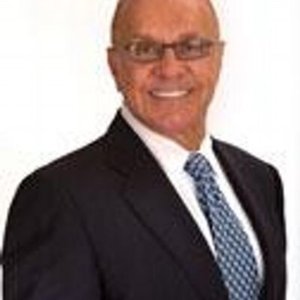 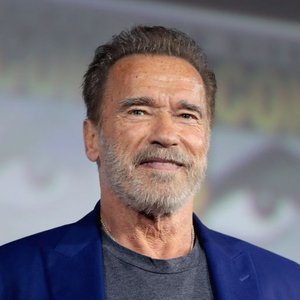 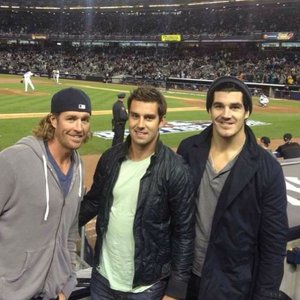 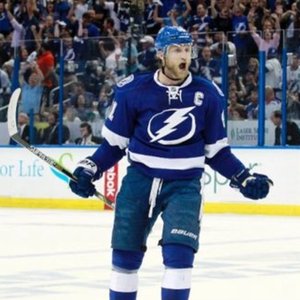 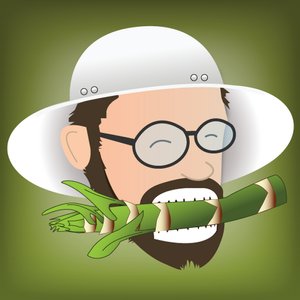 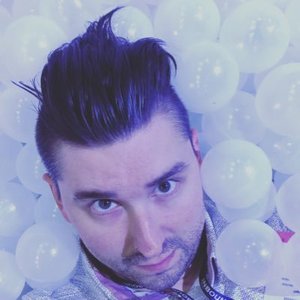 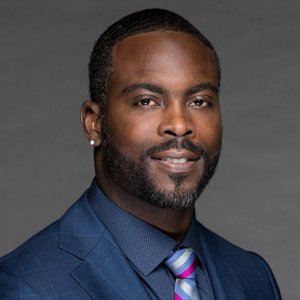 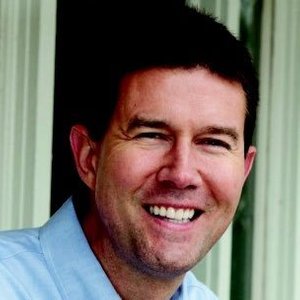 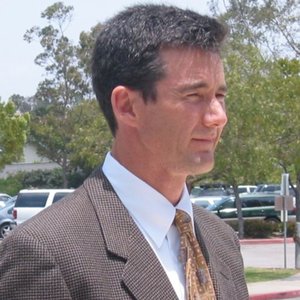 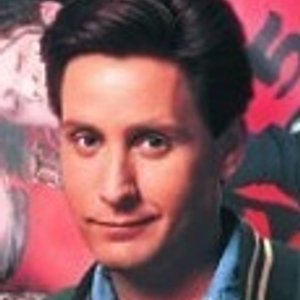 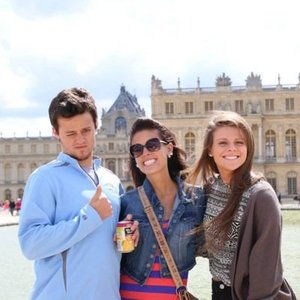 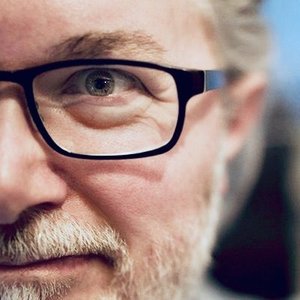 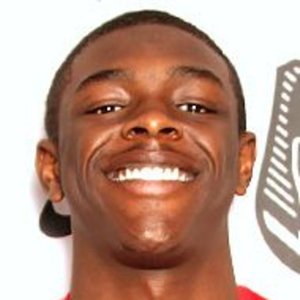 In part two, Mike, Tommy, and Kevin break down the likability, tactics, of Ted Orion, Gordon Bombay, Jack Reilly, Wolf Stansson and Coach Wilson, of the varsity. At the end, they come up with their final coach rankings. Show notes: Our Facebook page is Facebook.com/quackattackpod We argued about Gordon Bombay's intentions in Episode 1. The scene Tommy was talking about where the team rushes to Bombay's aid:Gunnar turning on Stansson at the end:Likability rankings:  1. Orion (5 points) 2. Bombay (4 points) 3. Wilson (3 points) 4. Stansson (2 points) 5. Reilly (1 point) For the record it's Adam Banks who slaps it between the goalie's legs on Charlie's play. We talked about Stansson's rift with his Iceland team beginning with the Russia game in Episode 2.  Tactics rankings:  1. Wilson (5 points) 2. Bombay (4 points) 3. Stansson (3 points) 4. Reilly (2 points) 5. Orion (1 point. Final rankings:  1. Wilson (17 points) 2. Bombay (16 points) 3. Stansson (15 points) 4. Orion (14 points) 5. Reilly (13 points)