Monocle’s Culture editor, Chiara Rimella, is joined by the CEO and founder of the World Photography Organisation, Scott Gray. They discuss the recently held 2021 Sony World Photography awards and the impact of the pandemic on photography and the events industry at large.

An Elisha in the House: Scott Gray 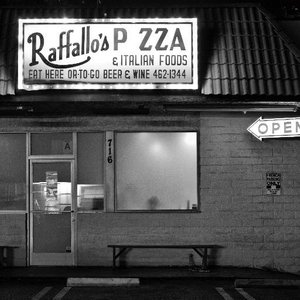 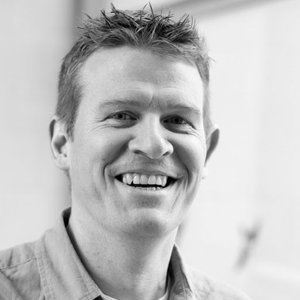 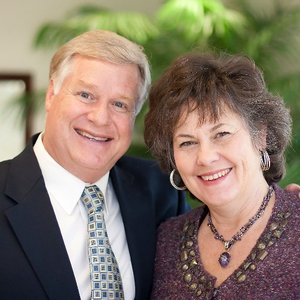 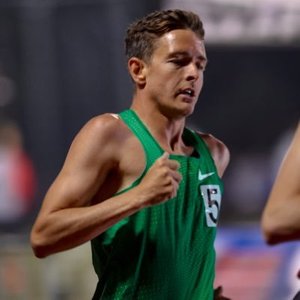 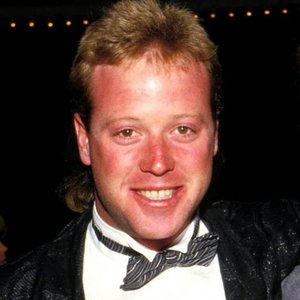 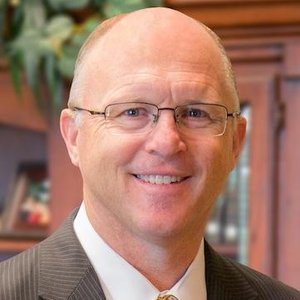 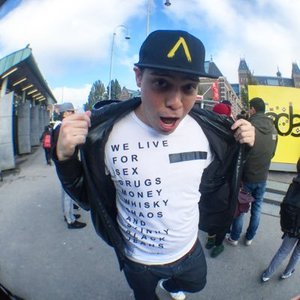 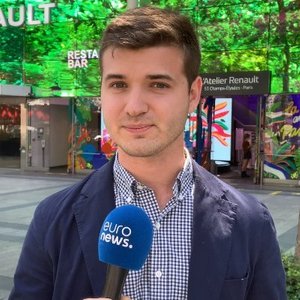 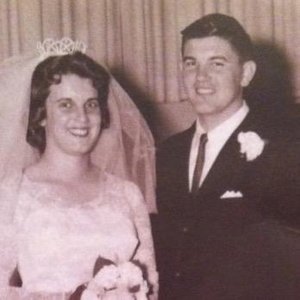 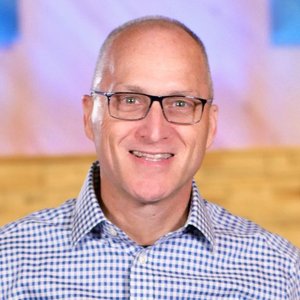 02 Scott Gray: Why adding a strategist to a digital project increases the chance of success

Our guest this week is Scott Gray, Experience Director at health club chain, Virgin Active South Africa.Scott has worked in digital business for around 20 years - from BMW South Africa, where he helped launch them into social media in 2009, to co-founding his side hustle CancerDojo which aims to help and empower those with Cancer.He is a digital transformation specialist with a wealth of experience in digital product, design and user experience known for his user-centred design thinking and innovation. Out of work, you'll find him climbing, fly-fishing and in 2008, Scott even played for the SA beach ultimate frisbee team in Italy...It's Scott Gray!Follow Daryn on LinkedIn: linkedin.com/in/darynsmith/Links referenced:Product Hunt newsletter: https://www.producthunt.com/newsletterCancer Dojo: https://cancerdojo.com/

What Makes Back In Motion a Good Neighbor...To active adults who value their health, we are the brand of body movement transformation that provides a unique all natural approach so that you feel healthy, active, and young again.That’s because unlike conventional physical therapy, chiropractors, surgery, or drugs, we have the Gray Method™ which pinpoints the original CAUSE of your injury, pain, or stiffness, rather than just addressing the symptoms.At Back In Motion, our team of expert Doctors of Physical Therapy &amp; Gray Method™ practitioners can help you feel normal again without resorting to surgery or dangerous drugs. We have a holistic approach to overall health and wellness and not only do we provide physical therapy services but we provide personal training, sports performance training, and massage therapy as well.To learn more about Back In Motion go to: https://backinmotionsspt.com/ and https://bimfitnessandperformance.com/Back In Motion9724 Commerce Center CtFort Myers, FL 33908239-223-0484Support the show (https://goodneighborpodcast.com)

Welcome back to the final episode in this series, where we catch up with people from around the world that now live and work in Ibiza. We are finishing off with a guest that has had many chapters in his life,  DJ, Artist, Fashion designer, and one-quarter of the DJ collective, Melon Bomb, Scott Gray.He first visited Ibiza back in 1997, the trip “blew his noodle”,  and he met his future wife on the dancefloor at the legendary Space. After some years, they decided to up sticks from the UK and make their home on the White Isle. After working on different jobs on the island, he began djing under the monocle of Chapter, which led him to join forces with three other established DJ/Producers to form Melon Bomb, who have played across most of the clubs on the island. But it´s their residency at Pikes that have given them legendary status amongst the Ibiza clubbing fraternity. We hope that it won´t be too long before we see them back to the decks and we can all dance again together! Scott Gray  - Instagram SoundcloudMelon Bomb - Soundcloud Track - Jocelyn Brown - Black Skin Blue Eyed Boys - Bollo &amp; Chapter Intro Music EDM Detection by Kevin MacLeodPresented by DJ Awards Director, Jasmine Elias with Ryan Be.If you missed out on previous episodes visit  Spotify, Apple, or wherever you listen to your podcasts.New series will be coming soon!www.djawards.com

Trap One: A Doctor Who Podcast

Doctor Who Magazine comics supremo Scott Gray (@Scott1Gray) joins Simon (@UncleBeard1978) and Mark (@QuarkMcMalus) to talk about the classic DWM comic strips of the Seventh and Eighth Doctors. You can order the most recent graphic novel Mistress of Chaos here.

Scott Gray, CEO of 247 Property Auctions, discusses the future of the property market post pandemic and the rise in popularity of the online auction facility.

This week I have the privilege of spending some time with Scott Gray, founder of the online auction platform 247 Property Auctions. Scott has built up his expertise of the property and land market over a varied career spanning almost 20 years.  Our conversation explores the future of the property market post pandemic and the rise in popularity of the online auction facility.

CoupleCo: Working With Your Spouse For Fun & Profit

Chop Shop is a high-end butcher shop with table service. It’s also a passion project for the three couples doing it together. We’re talking to each couple separately about the journey. Dan and Courtnay have an unusual story. They knew they’d be getting married by the end of the first date. And Dan was part of a small military unit. He was often leaving home for months at a time, which created stress. But these two don’t mess around. They get down to business and call ‘em like they see ‘em. So, what’s it like plunging headlong into a new business during COVID 19? It could be a dangerous dream filled with fire and knives—but probably no live fire with automatic weapons. Life or death experience leads to perspective. It also makes complaints about the meal pale by comparison.

CoupleCo: Working With Your Spouse For Fun & Profit

We are revisiting the danger of working around fire and knives—this time with people who have never before done it. But she trains enormous and potentially dangerous animals, and he is good with firearms. Daniel Ibach and Courtnay Scott Gray are part of the team of couples opening gourmet butcher business Chop Shop Park City. They’re working with Paige and John Courtney. John’s a Chopped Champion, and she’s been a front-of-house manager and sommelier for some amazing restaurants. Dan and Courtnay have no food service experience, and are launching a gourmet food business in a big-money resort town during COVID. Maybe we mark this down as crazy? Dunno. You’re going to find these two no-nonsense, quick-as-lightning decision makers…