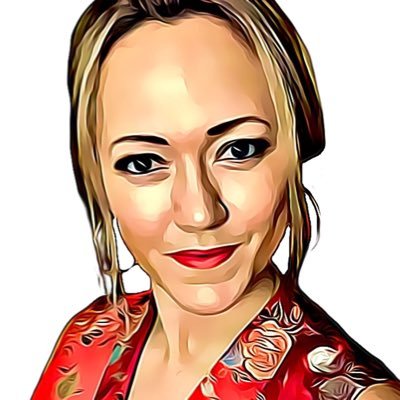 Noel catches up with Tara Kemp. Her self-titled album is celebrating its 30th anniversary. It featured two top-ten singles, "Hold You Tight" and "Piece of My Heart." Unfortunately, the music business got in the way and that was the only album Tara released. Tara talks about what happened and what she has been up to. 2021 is poised to be a big year for Tara as her long-awaited second album, which has been shelved since 1994, will be released as well as music that she has been working on.