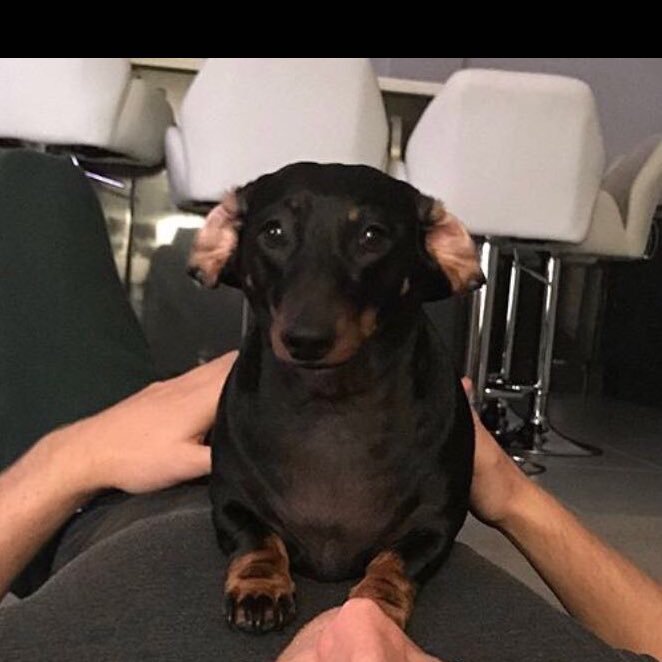 Jason Furman, Professor of the Practice of Economics at Harvard University and former chair of the Council of Economic Advisers, and Joshua Wright, University Professor at Scalia Law School at George Mason University, executive director of the Global Antitrust Institute, and former Commissioner of the Federal Trade Commission, participated in a lively debate moderated by TPI’s Thomas Lenard on Monday, October 26, 2020. The debate topic was: “Be it resolved: We need a new regulatory regime for digital platforms,” with Professor Furman arguing for the resolution and Professor Wright arguing against. The professors debated the merits of adopting a new regulatory regime for large digital platforms such as Amazon, Facebook, and Google. Over the last two years, at least four major reports from leading government and academic institutions have recommended proposals for further regulation, some including a new regulatory agency. Perhaps the most prominent of those reports was produced last year by the UK’s Digital Competition Expert Panel chaired by Professor Furman. The basic theme running through all these reports is that aggressive antitrust enforcement is not sufficient to constrain the market power of large digital platforms, and that we therefore need new regulations to supplement antitrust.