Episode 21 - Sergio Torres - The Ambassador of chasing your dreams.

The Sergio Torres story is remarkable. So remarkable in fact that the story has sold 1000’s as a book publication, which was later turned into a film. It’s a story of chasing your dreams, believing in yourself and stepping out of your comfort zone. How many times have you heard that said? But I believe only a handful of people have truly walked the walk, and Sergio is number 1 on that list. I’m blessed to call Sergio a friend and am so happy that he’s agreed to record his story for the Fitlife Podcast. 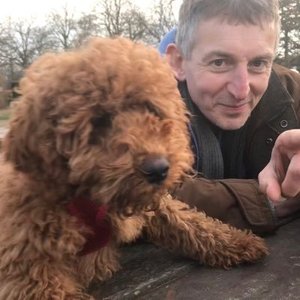 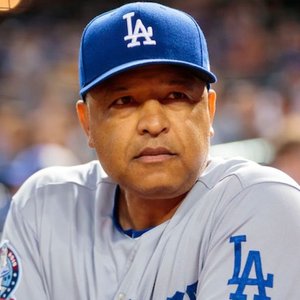 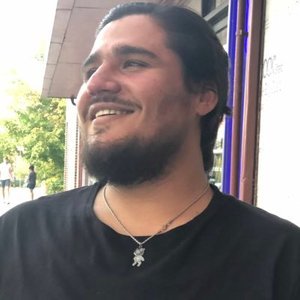 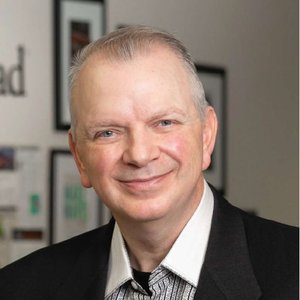 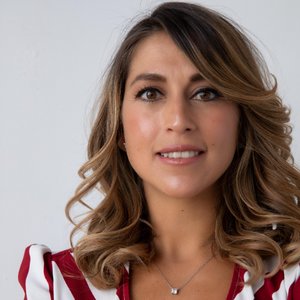 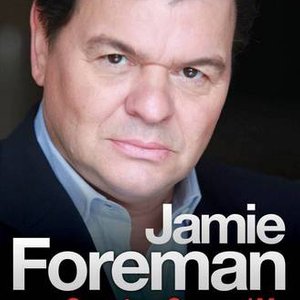 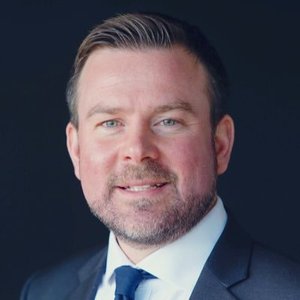 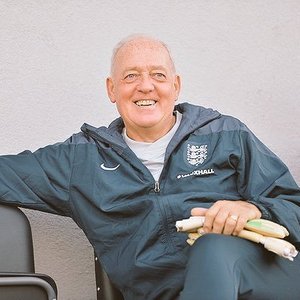 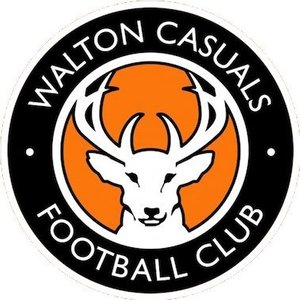 In this episode of Neighbourhood Nutritionist, I talk to Sergio  about hydration! How much water have you had today? In my conversation with Sergio  we talked about: How much water is enough water Some common misconceptions about hydrationDo all beverages count towards hydration?  *** If you want to connect with Sergio, you can find him on:  Instagram: https://www.instagram.com/Prvico1LinkedIn: https://www.linkedin.com/in/sergio-a-torres/ *** Connect with me on LinkedIn, Facebook and Instagram.  To book a FREE Discovery Session with me to find out how you can improve your nutrition without extreme workouts and unsustainable diets, click here: https://www.notadiet.co.uk/ Subscribe to Neighbourhood Nutritionist now to hear about other interesting nutrition topics!  Please rate and review on wherever you're listening now.  To get in touch with me, please send an email to hello@notadiet.co.uk  ***Ad Music CreditsVlog Lofi by RamolProLink: https://filmmusic.io/song/7071-vlog-lofiLicense: http://creativecommons.org/licenses/by/4.0/

A whole podcast dedicated to the man himself; Sergio Torres! An in-depth interview looking at what Sergio is doing now, including a reflection on his time at Crawley... plus your questions asked (and answered!).

It's still only January but Tim Fuell and Swampy are discussing promotion from two very different perspectives. First up Morpeth Town Chairman Ken Beattie and his sleep-depriving decision to be made on whether to take promotion to the Northern Premier League and risk the demise of the club he loves and has built over years as a community hub or stay in the Northern League and risk the wrath of the FA in not accepting promotion which appears to be mandatory for those finishing in the promotion spots with a suitable ground. A very interesting debate. Next Ben Connell, who started a team with his mates and now finds himself as manager of the side being hailed the first to be promoted in the football pyramid. 17 wins from 17 for Colne Athletic in Division Three of the Essex and Suffolk Border League Division Three and still 5 games to play with the title potentially wrapped up this weekend. Finally, a chat with former Molesey, Basingstoke Town, Crawley Town, Whitehawk and now Eastbourne Borough FC midfielder Sergio Torres on why a documentary is being made on is life. From an Argentinean brick factory to Old Trafford, his is a story of boyhood dreams and self-belief, the crowdfunding project to make the documentary is well advanced but still needs pledges to make it happen.