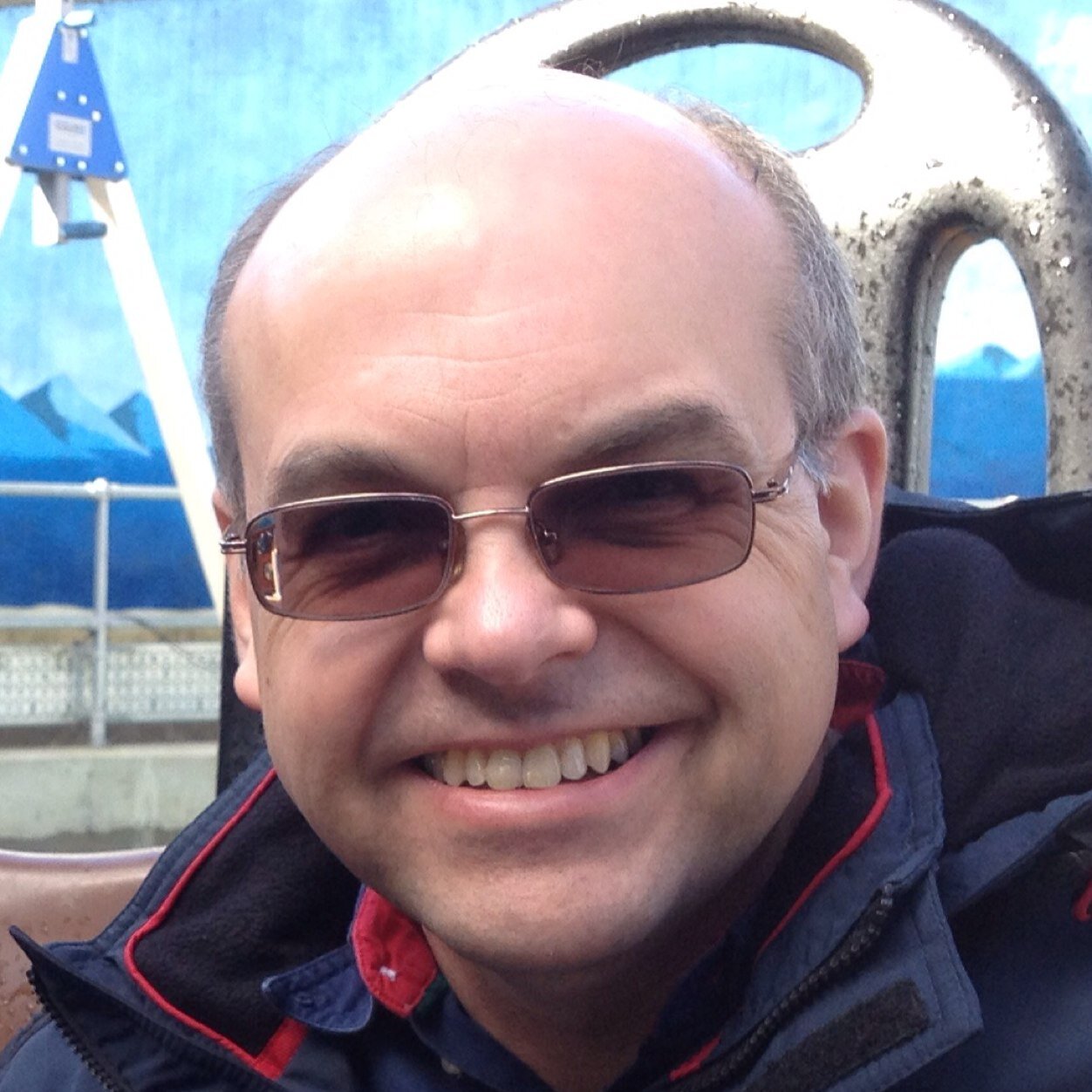 Tim Beech began his martial arts journey during the latter years of school. He started with Karate and Filipino martial arts. This led him into Boxing, Muay Thai, Brazilian jiu jitsu and ultimately MMA. In 2015 Tim was an integral member of 'The Commune' before it became Higher Jiu Jitsu. Tim wanted to pursue his MMA dreams so he joined SBG Australia when they opened in Sydney. After a bad run of injuries in 2017/18 Tim has been sharpening his skill set and will be resuming his MMA pursuit in 2019. It was great to chat with him!We have an Instagram account now! Follow us @higherjiujitsu &amp; @hjj_stories_podcast . Oss