My guest this week is multi-award winning producer Rachel Wexler. With over 25 years experience in film and television, her feature documentaries have broadcast around the world and scooped up dozens of awards and nominations include an Emmy, two Peabody’s, as well as a Grierson, BIFA, Cinema Eye and International Documentary Award, to name just a few. In 2004 Rachel and her partner Jez formed Bungalow Town Productions and the company quickly gained a strong track record in making highly individual documentaries with some of the best directing talent around. We talk about what qualities she looks for in a director, what makes a project desirable and what attributes you need to have to be a successful producer. Rachel also discusses the highs and lows of secure funding, how to cope with rejection but most importantly recognising and celebrating the joy in the filmmaking process.

194. The Housing Market is HOT right now! Advice for buyers with Rachel Wexler and Rich Short

Today on the show... We break down the difference between a Home Equity Line of Credit and a Home Equity Loan in “No Dumb Questions” with our CFP Erica Cummings from The Harmony Financial Wellness Group at RBC Wealth Management Plus, The biggest surprises that catch most people off guard when buying a new house. Rachael Wexler from Keller Williams and Rich Short from Advantage Federal Credit Union are here We end the show today like we always do, we’ll take “A Seat at the Kid’s Table.” Today we had parents ask their kids-How do you decide which college to go to? We’ll see what the kids say and what advice our money expert Susan Beacham founder of Money Savvy Generation has for parents. Here's the link to Susan's article that we referred to: http://susanbeacham.com/the-money-talk-pays-off-heres-proof/#commentform Today our Money Victory shout out goes to Laurie Berry DiBerardinis! Thank you for listening to the show. I truly hope it is helping you. Feel free to reach out anytime sandywaters989@gmail.com Cheers to each one of you who is on your way to being proud to say you are a financially confident woman! See omnystudio.com/policies/listener for privacy information. Learn more about your ad choices. Visit podcastchoices.com/adchoices 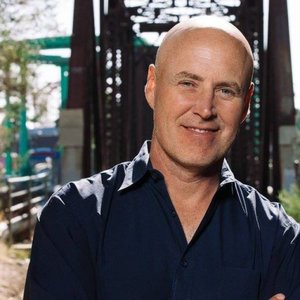 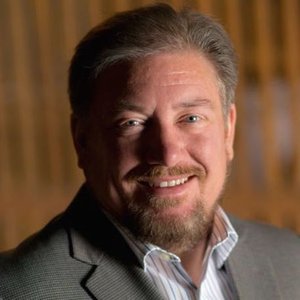 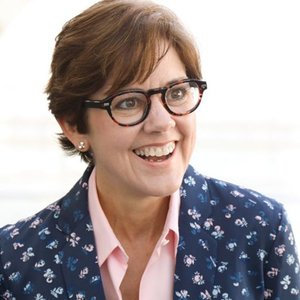 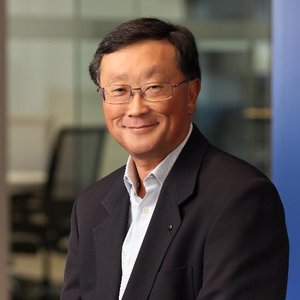 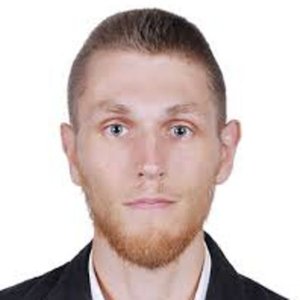 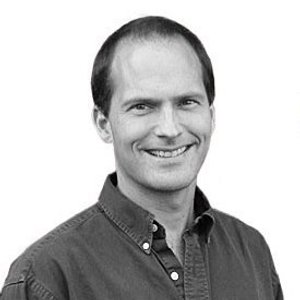 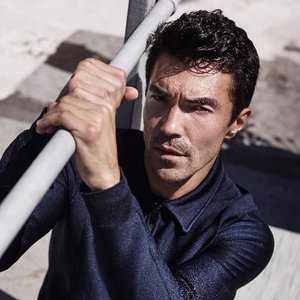 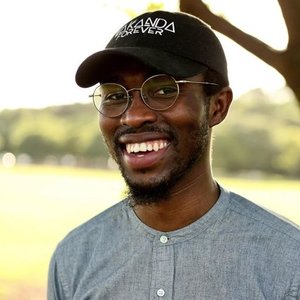 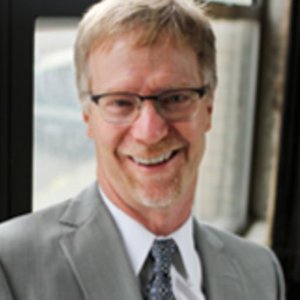 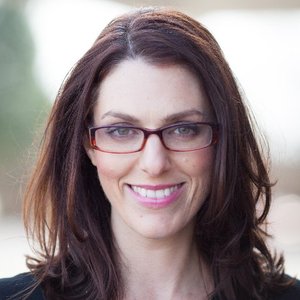 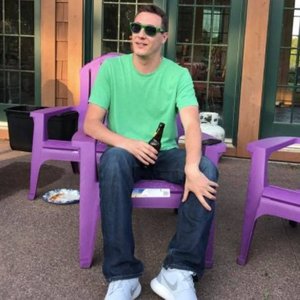 181. Divorce and Real Estate- What you need to know with Rachel Wexler

Divorce and Real Estate- What you need to know with Rachel Wexler Real estate due to divorce is Rachel's “niche." "Having gone through a very rough divorce myself, years ago, and before I was a Realtor, I learned the hard way how difficult it was and how unlike any other type of real estate it is." So, what makes it so unique? Rachel candidly talks about picking up the pieces after her divorce. PLus, she gives us tips on selling and buying a house not only after a divorce but also during a pandemic. If you want to reach out to Rachel Wexler: https://www.homesbyrachelwexler.com 943-8811 See omnystudio.com/policies/listener for privacy information. Learn more about your ad choices. Visit podcastchoices.com/adchoices

In this episode, Rachel Wexler talks about the nitty gritty of fundraising. Think of this episode as your "Fundraising 101" class, all about how to raise outside capital in a pre-seed or early stage round. Topics:- How angels evaluate companies at the earliest stages- What entrepreneurs should be prepared with at pre-seed, including team, traction/metrics, financial model, etc.- What makes a good and compelling pitch deck- Ranges of valuations, dilution and structures at pre-seed- Running a pre-seed fundraising process- How and where to find angel investors- Rachel's critical advice to founders Music by Eino Toivanen, kongano.comEdited by Deven Shah

In this episode we talk to Rachel Wexler, Director of Marketing at TribalScale. Want to get a no-fluff email that boils down our 3 biggest takeaways from an entire week of B2B Growth episodes? Sign up today: http://sweetfishmedia.com/big3 We'll never send you more than what you can read in &lt; 1 minute. :)