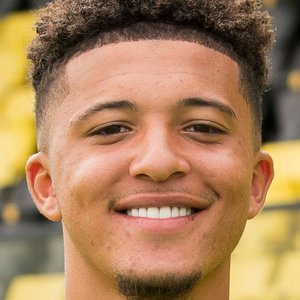 Benn v Eubank IS off & What’s Happened to Jadon Sancho? 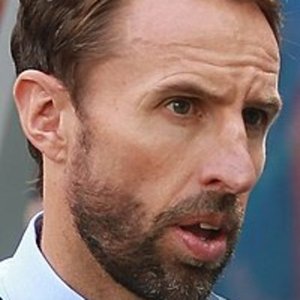 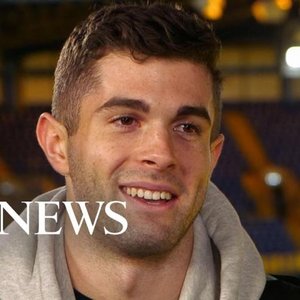 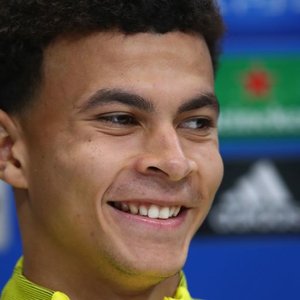 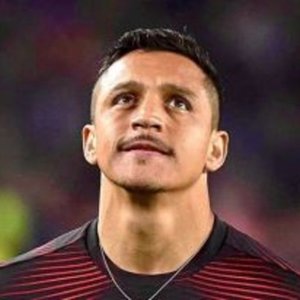 Jadon Sancho admits he is finally getting over his struggles at Manchester United.

This episode is also available as a blog post: http://soccercruz.com/2022/03/11/jadon-sancho-admits-he-is-finally-getting-over-his-struggles-at-manchester-united/--- Send in a voice message: https://anchor.fm/nwosu-chizoba-david/message

Hosts Dan Bardell and Flo Lloyd-Hughes are joined by Dom Fifield, senior writer for The Athletic, to discuss his fascinating interview with Joe Cole, and a year on loan in Lille... They reflect on, why it was so unusual for an English international to make such a move, as well as, an iconic Lille side which already boasted Eden Hazard and Dimitri Payet in its attack.Later, the trio debate how the Jadon Sancho effect has dramatically altered the landscape both here in England and on the continent - Are young English footballers simply more willing to play abroad or are they in far greater demand? Learn more about your ad choices. Visit megaphone.fm/adchoices

The Best of Rivals

Once again, Manchester United's underwhelming performances against Burnley and Southampton go unpunished. The combination of Tottenham's 3 game losing streak, Arsenal's minimal goal threat, and West Ham's squad stretched thin, Man U still have a chance to finish in the Top 4! Hosts: Daniel Bevan - Manchester City supporter Jordon Williams - Manchester United supporter Follow Us On Instagram For Daily Premier League Content https://www.instagram.com/thebestofrivals Share Your Premier League Views With Us On Twitter https://twitter.com/thebestofrivals For everything Best of Rivals, head over to https://bestofrivals.com

We're back and so is Jadon Sancho!

The Football Ramble is back for the new season, with fans in full stadiums and Fizzer's fantastical flaws just two things we can't wait to enjoy. Since we've been away Jadon Sancho has returned to Manchester thanks to Smooth Operator Ed Woodward, while Andros Townsend joined Everton. We also check in with Phil Neville's sinking Miami ship and get a jam-packed Olympics update!We're back with daily episodes Monday-Friday, so make sure you're subscribed in your podcast app so you never miss an episode!Search ‘Football Ramble’ on social media to find us, and email us here: show@footballramble.com.Please take the time to rate and review us on Apple Podcasts or wherever you get your pods. It means a great deal to the show and will make it easier for other potential listeners to find us. Thanks! Hosted on Acast. See acast.com/privacy for more information.

One of England’s bright young stars, Jadon Sancho, kicks off our new podcast series Positively England. Hosted by Saunders CB and Micah Richards, this conversation delves into how valuable a positive mental attitude can be in football, the journey Jadon has been on to get to where he is today and the importance of keeping grounded. Positively England is part of the FA's 21 Days of Positivity campaign, which celebrates the importance of building a positive environment in grassroots football by encouraging players to enjoy the game. The campaign is supported by Nationwide Building Society, and it’s all about promoting mutual respect on and off the pitch.Over three weeks, we'll be releasing intimate, insightful and inspiring interviews with some of the stars from the England Men's and Women's teams, including Joe Gomez, Leah Williamson, Harry Winks and more. Positively England is a Little Dot Studios production for The FAHosted by Saunders CB &amp; Micah RichardsProduced by Jake Cunningham &amp; David ScrivenEdited by Content is QueenMusic from Epidemic SoundArtwork by Ellis Oseman Our GDPR privacy policy was updated on August 8, 2022. Visit acast.com/privacy for more information.

Alexi and Mosse preview the MLS is Back tournament final (05:22) and the league’s decision to return to home markets. Then, the guys discuss a whirlwind weekend for Cristiano Ronaldo’s Juventus (35:40) and the Champions League quarterfinals (52:40). Also, salary caps in England, Jadon Sancho’s future and Chicharito’s life with LA are looked at in #AskAlexi (1:07:05). Finally, Alexi caps the show with an ode to the soccer camps lost this summer (1:28:15) in another remote edition of the State of the Union Podcast. Learn more about your ad choices. Visit megaphone.fm/adchoices

It's a new Premier League Podcast! You know you've needed one. But this one is hosted by stand-up comedians so it's fun and different. Recorded live on Twitch at twitch.tv/soccercooligans. Follow us and be a part of the show! Topics include: Teenage FIFA Ultimate Team Coach Jadon Sancho To Manchester United  Arsenal Furloughs Staff What's Going On With Gareth Bale Coutinho to Arsenal? Should Jack Grealish stay at Villa? Sponsors: On The Volley Apparel: Get all your Cooligans merch at onthevolleyapparel.com/cooligans Gully Squad: If you'd like to support the show, you can do that by joining Gully Squad at soccercooligans.com and click on the menu to join. Get access to the Gully Squad slack channel + exclusive content + the official Cooligans pin! Learn more about your ad choices. Visit megaphone.fm/adchoices

Jadon Sancho, is the hype justified? Episode 2 Sick of the Pundits

Sick of the Pundits

In this Ep we talk about Return of the Bundesliga   Is Neuer  still a top keeper ? Jadon Sancho is hype Justified ?  Roberto Firmino Fairly or unfairly criticised ?  And another Willlllld take