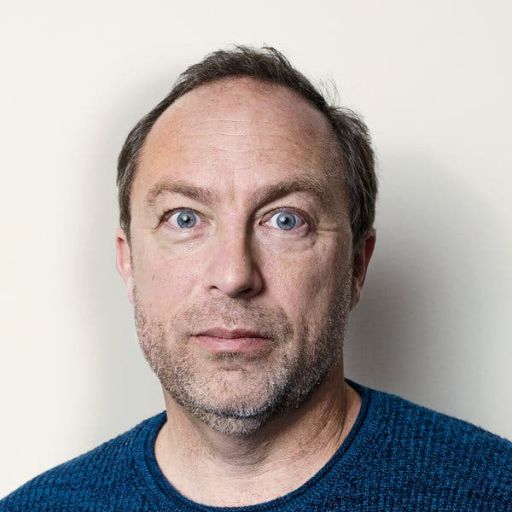 Another Way, by Lawrence Lessig

On this episode of Another Way, Lawrence Lessig speaks with Jimmy Wales, founder of Wikipedia and wt.social. Lessig and Wales discuss the origins of Wikipedia, its architecture, and its ad-free commitment to neutrality. They also attempt to unpack the growing polarization in the media, digital algorithms and the addictiveness of technology, and how to reform the informational ecosystem to ensure better deliberation.

The founder of Wikipedia explains why his site is so different to the other big stars of the internet, like Twitter, Facebook and Google and why the decisions he took mean that Wikipedia is run in a completely different way. It turns out there's a whole side to this you might not know about! This is a fascinating discussion about how the internet should function and in whose interest, who should decide what other people see and the benefits and flaws of the Twitter and Facebook models. It's not just about how the internet does and should work, but about human nature and what makes people participate in what way and what the implications for politics and democracy are. Even if you have absolutely no idea about tech or computers, you will love this.  GET TICKETS FOR THE POLITICAL PARTY LIVE AT THE GARRICK THEATRE: www.mattforde.com/live Monday 24 May: Peter Mandelson and Sayeeda Warsi Tuesday 25 May: Keir Starmer and Andrea Leadsom Wednesday 2 June: Jess Phillips and Esther McVey Follow Jimmy on Twitter: @jimmy_wales Sign up to his new social media site, WT Social, here: https://wt.social/ Email the show: politicalpartypodcast@gmail.com Apply to vote by post here: https://www.gov.uk/government/publications/apply-for-a-postal-vote Order Matt's book 'Politically Homeless' here: https://blackwells.co.uk/bookshop/product/2100000262618 Follow Matt on Twitter: @mattforde Follow Matt on WTSocial: https://wt.social/u/matt-forde For the latest UK Government advice on coronavirus go to: https://www.gov.uk/coronavirusSee acast.com/privacy for privacy and opt-out information. 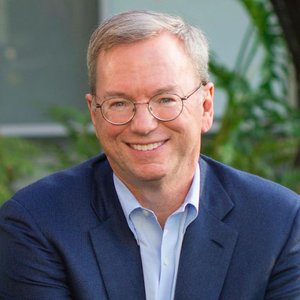 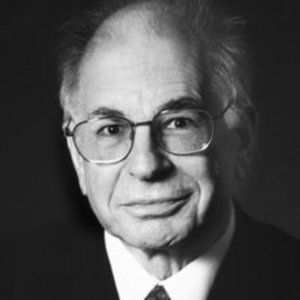 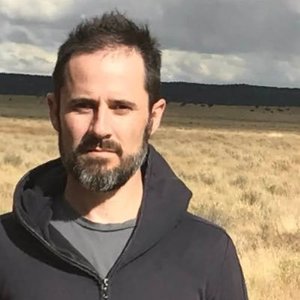 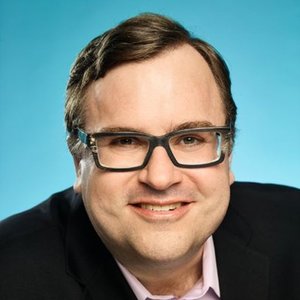 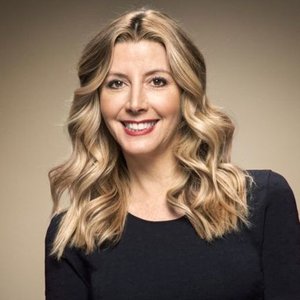 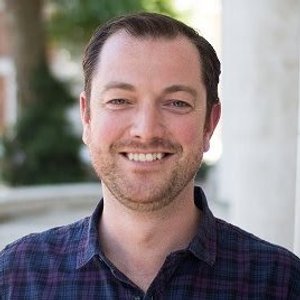 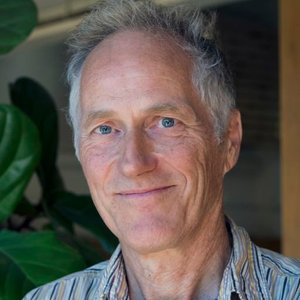 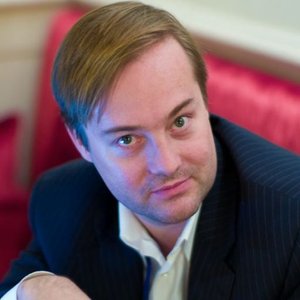 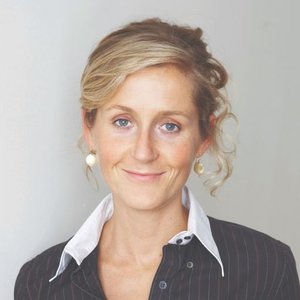 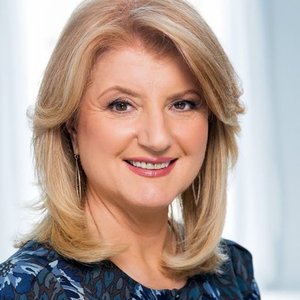 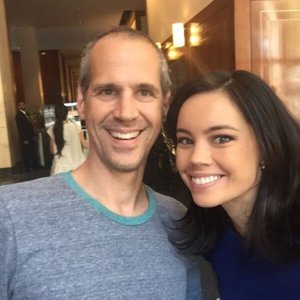 The future of Wikipedia, breaking your filter bubble, Werewolves, Alabama, and why it is important to be nice to people, with Jimmy Wales,

Informative and interesting conversation with one of the modern day heroes of the internet Jimmy Wales, we cover Wikipedia and the challenges of monetising it, his ongoing passion for innovation and entrepreneurship, the value of being raised in Alabama, Werewolves and his thoughts on the future of media and society. Internet and technology entrepreneur Jimmy Wales, is founder of the online non-profit encyclopaedia Wikipedia and co-founder of the privately owned Wikia, Inc. including its entertainment media brand, Fandom powered by Wikia. Wales serves on the board of trustees of the Wikimedia Foundation, the non-profit charitable organisation he established to operate Wikipedia. In 2019, Jimmy launched WT Social - a news focused social network. In 2006 Jimmy was named in Time magazine’s ‘100 Most Influential People in the World’ for his role in creating Wikipedia. Jimmy's photo used with permission from here https://upload.wikimedia.org/wikipedia/commons/thumb/8/8c/Jimmy_Wales-4.jpg/4096px-Jimmy_Wales-4.jpg

Wikipedia founder Jimmy Wales joins us for a thrilling chat about what we can learn from social media and what’s anti-social about a lot of social media today. Jimmy has recently launched the the social network WT.Social, designed to as a non-addictive, thoughtful online space, and has lots of thoughts about the type of communities that we might be able to start cultivating online.

As Wikipedia turns 20, we ask its founder Jimmy Wales how “the free encyclopedia that anyone can edit” really works. Also, as creator of another tech giant, does he reckon social media is still a force for good? And were some major platforms right to ban President Trump from communicating on them? He also confides his homeschooling tips.  Please subscribe to The Economist for full access to print, digital and audio editions:www.economist.com/podcastofferSee acast.com/privacy for privacy and opt-out information.

As Wikipedia turns 20, we ask its founder Jimmy Wales how “the free encyclopedia that anyone can edit” really works. Also, as creator of another tech giant, does he reckon social media is still a force for good? And were some major platforms right to ban President Trump from communicating on them? He also confides his homeschooling tips.  Please subscribe to The Economist for full access to print, digital and audio editions:www.economist.com/podcastofferSee acast.com/privacy for privacy and opt-out information.

Jimmy Wales on Systems and Incentives

Jimmy Wales used to joke that choosing to build Wikipedia on a non-profit, non-advertising model was either the best or worst decision he ever made—but he doesn’t joke about that anymore. “If you think about advertising-driven social media…it's driven them in many cases to prioritize agitation and argumentation in a negative sense over education and learning and thoughtfulness.” In his now ceremonial role, Jimmy spends a lot of time thinking about how to structure incentives so that the Wikipedia community stays aligned on values and focused on building an ever-improving encyclopedia. Jimmy joined Tyler to discuss what happens when content moderation goes wrong, why certain articles are inherently biased, the threat that repealing section 230 poses to Wikipedia, whether he believes in Conquest’s Law, the difference between “paid editing” and “paid advocacy editing,” how Wikipedia handles alternative accounts, the right to be forgotten, his unusual education in Huntsville, Alabama, why Ayn Rand is under- and over-rated, the continual struggle to balance good rules and procedures against impenetrable bureaucracy, how Wikipedia is responding to mobile use, his attempt to build a non-toxic social media platform, and more. Follow us on Twitter and IG: @cowenconvos  Email: cowenconvos@mercatus.gmu.edu Follow Jimmy on Twitter Follow Tyler on Twitter Facebook Newsletter